If you’re looking for a fascinating and exotic family holiday destination, which can also provide you with an interesting variety of airline traffic to see and photograph, then San José, Costa Rica is the place to visit and Juan Santamaria International is its airport.
Juan Santamaria is situated near the city of Alajuela, 20km northwest of downtown San José. It is the second busiest airport in Central America and the main, and by far the busiest, airport in Costa Rica. It handled 82,835 movements and 4.5 million passengers in 2015.The airport handles an interesting variety of traffic from around the region, and highlights include Cubana AN-158s and Air Panama Fokker 100s as well as 737s of Albatros of Venezuela and the new local carrier Air Costa Rica. Other regional traffic includes Copa 737s and E190s, Avianca A319/A320/A321s and ATR 72s, 737s of Aeromexico and Wingo, A319s of Veca Airlines and A320s of Interjet and Volaris. The airport is also the hub for local carriers SANSA with Cessna 208 Caravans and Nature Air with their colourful Let 410s, all of which are likely to make several local trips during the course of a day. Most major US and Canadian carriers also put in an appearance, and from Europe, Air France, British Airways, Iberia, Condor and Thompson show up on a regular basis. Cargo operators include ABX Air, Avianca Cargo, DHL, Fedex, LAN Cargo and UPS.

Costa Rica has no air force, but the police operate a few aircraft of interest including a couple of recently delivered Harbin Y12s, a present from the People’s Republic of China. A few bizjets are also likely to visit on most days. 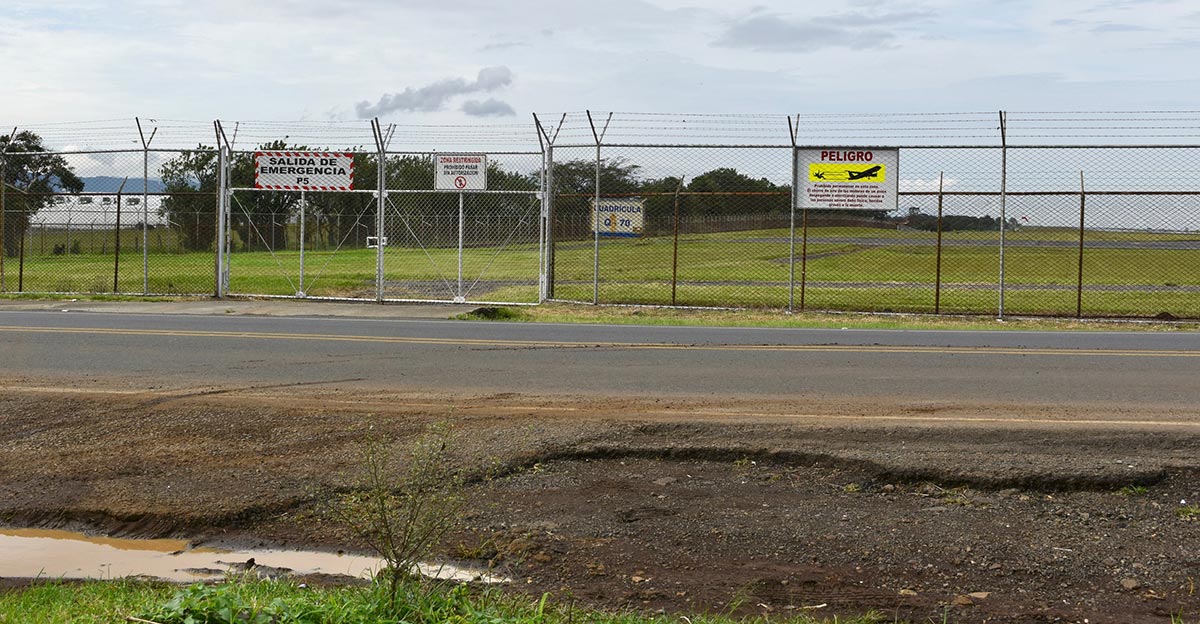 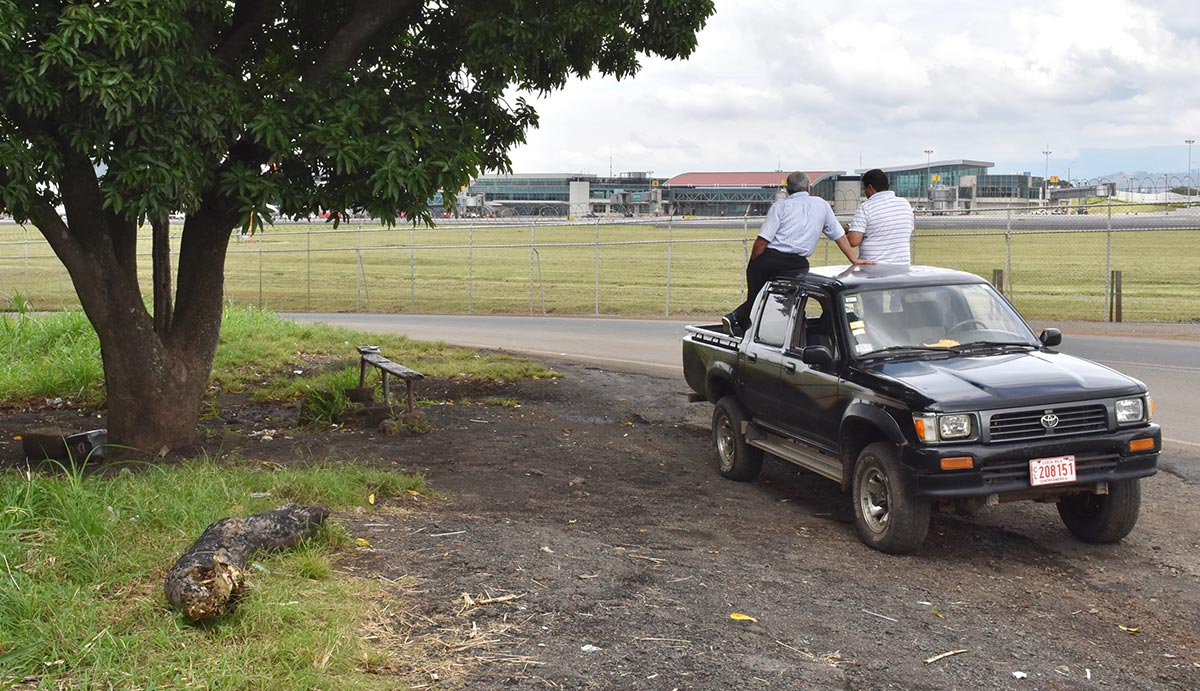 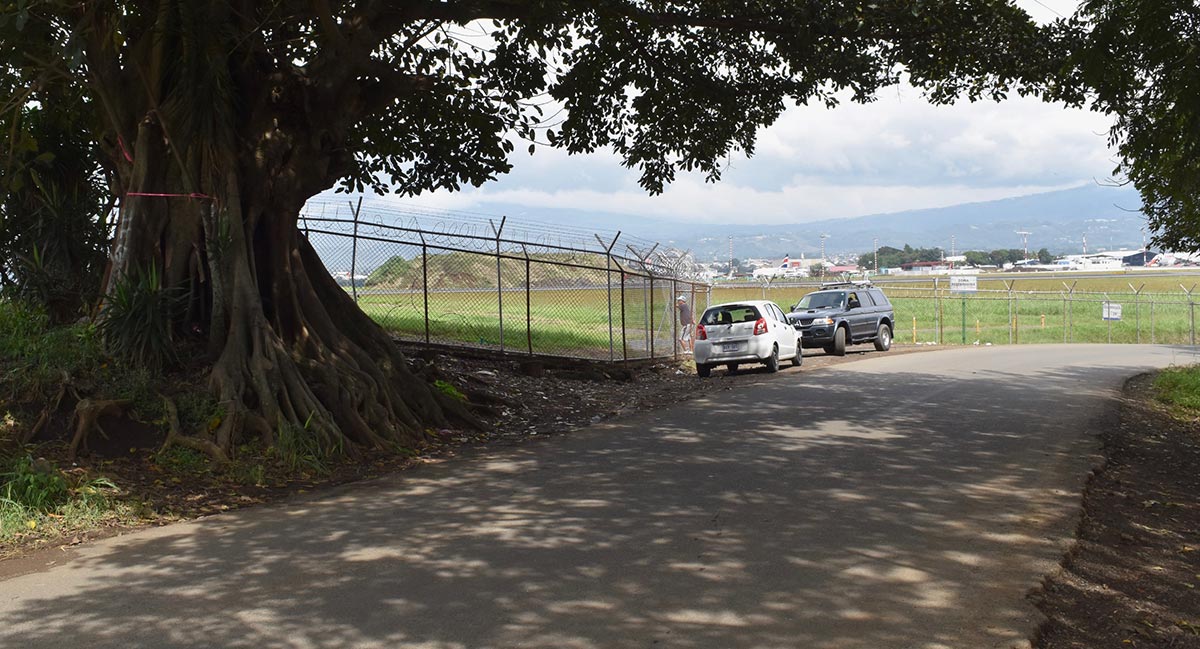 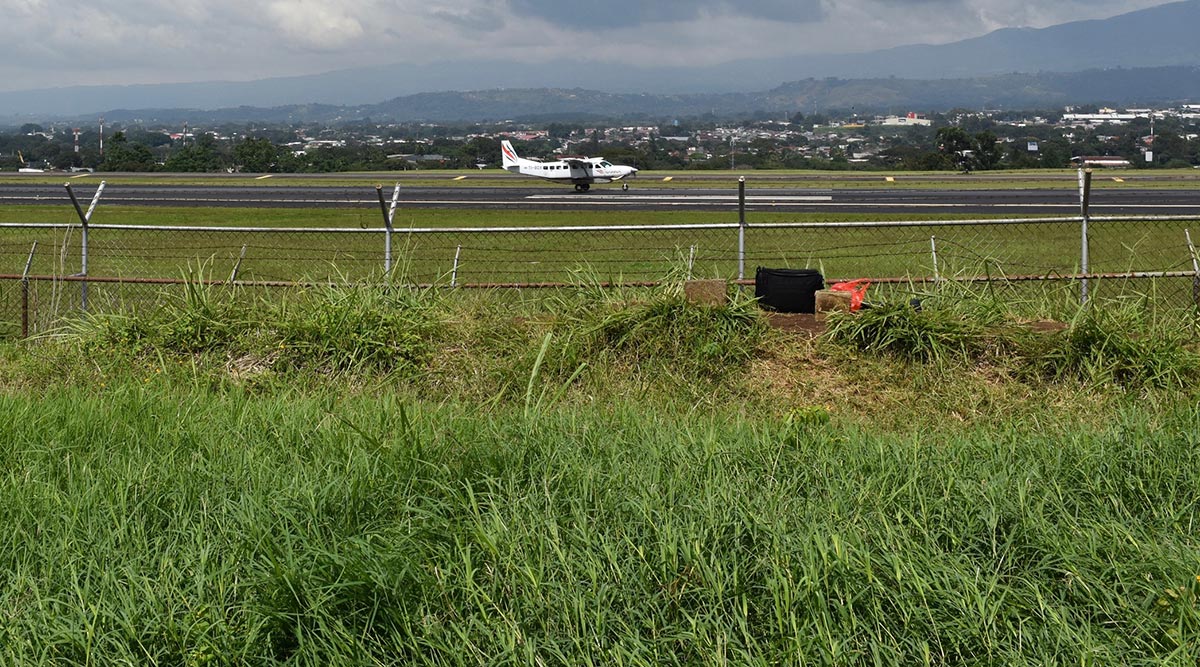