Kangerlussuaq Airport, (also known as Sondre Strømfjord in Danish), is an airport in Kangerlussuaq, central-western Greenland. Alongside Narsarsuaq Airport, it is one of only two civilian airports in Greenland large enough to handle jet airliners, including Air Greenland’s only A330. The airport therefore serves as Air Greenland’s international hub. As the airport is located away from the coast, it is less prone to fog and high winds than most other airports in Greenland. However, with only about 500 inhabitants, and with very little else in Kangerlussuaq apart from the airport, it means that most passengers here will be changing planes to travel elsewhere in Greenland.

The airport was originally built in 1941 as a military air base during US occupation, but transatlantic civilian airliners started using the airport as a refuelling stop in the mid 1950s. The airport was eventually handed over to civilian Greenlandic control in 1992.

The runway at Nuuk Airport, Greenland’s capital, is being extended to be able to accept narrowbody jet airliners and also, with the runway at Kangerlussuaq requiring expensive renovation due to the permafrost underneath it starting to melt, the future of Kangerlussuaq Airport is somewhat uncertain.

Kangerlussuaq Airport’s terminal is open for 24 hours a day during the summer, and a restaurant and a seventy room hotel are located within the terminal building. 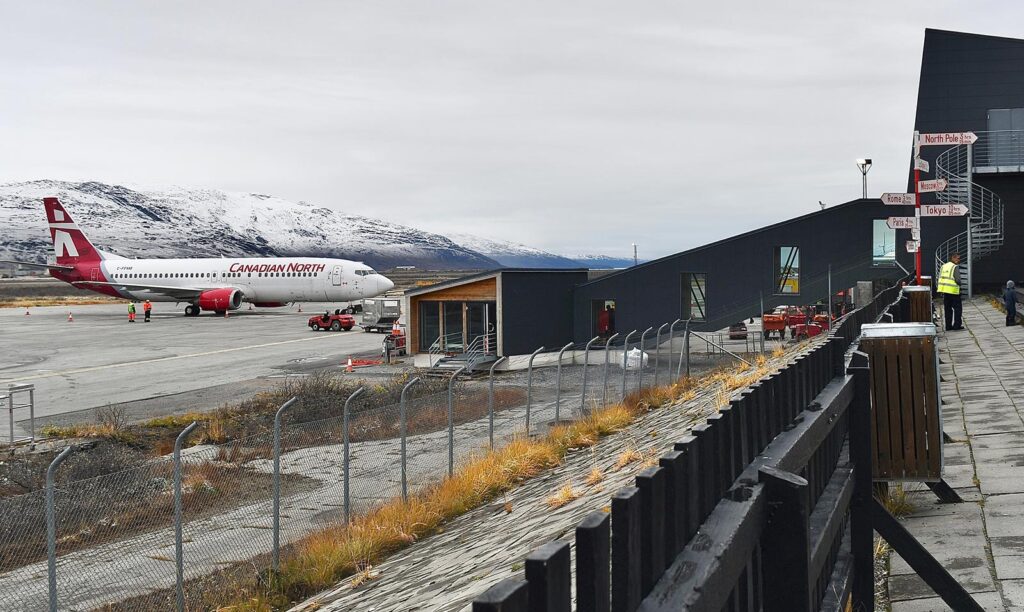 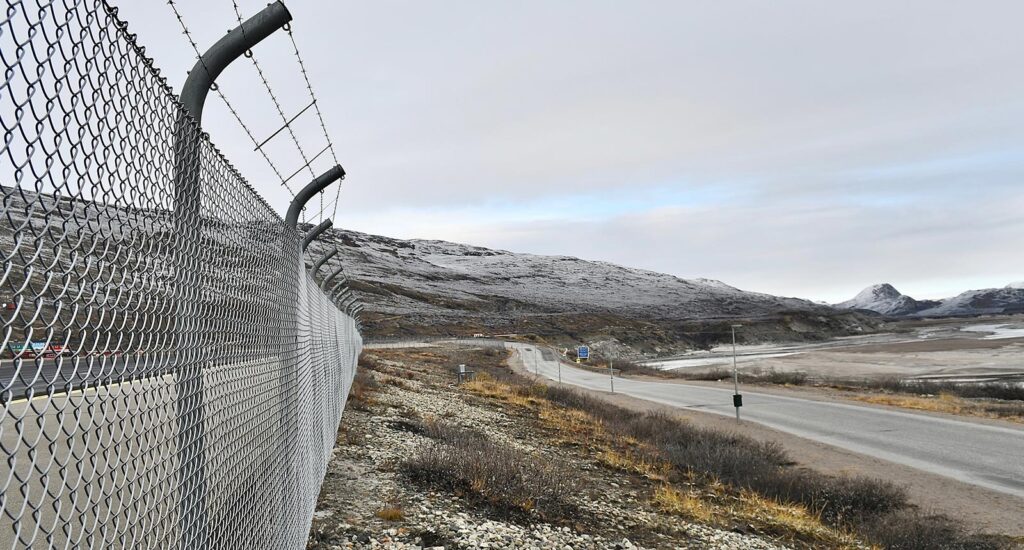 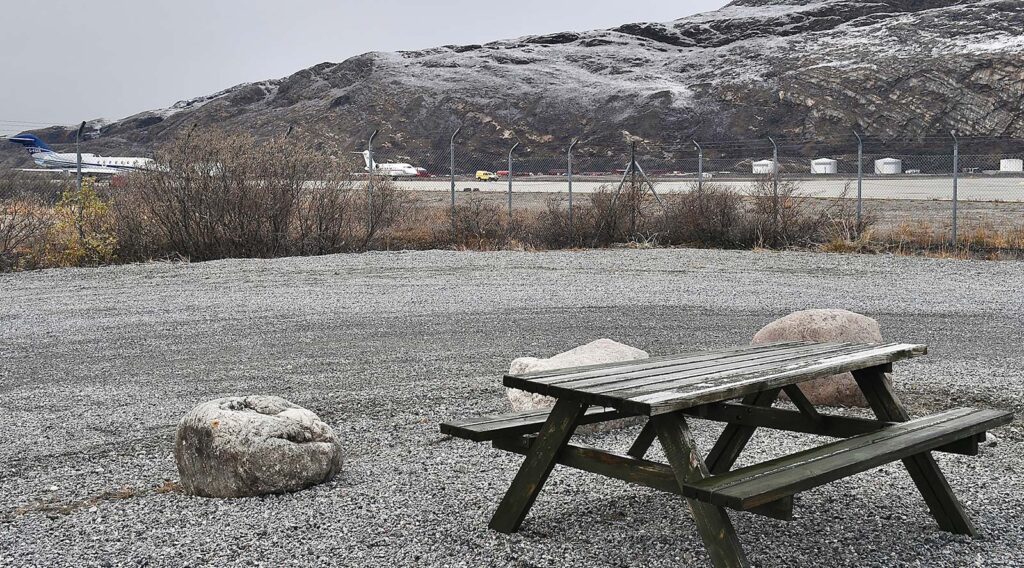