If you are looking for a spotting guide for Berlin’s (may) future busiest airport, then you’re right to be here! It’s still “just” Schönefeld, because BER didn’t open yet (like everybody knows)! SXF alone isn’t Berlins busiest airport and handling only around 11 million passengers in 2016 is 10 million less than TXL did.

Major airlines are represented in SXF with EasyJet, Norwegian and Ryanair using SXF as hub in East Germany. Some regular visitors are Aeroflot, Belavia, Egyptair, El Al (mostly UP), FlyEgypt, Germania, Israir, Pegasus Ailines, Transavia, Tunis Air, Wizz Air and WOW Air. Apart from this you might see some Charters or Freighters sometimes.

The airport’s history is massively affected by the history of Berlin as Schönefeld became East-Germany after WW2 and that’s why the airport is quite old and was behind Tegel for a long time. The history might be one of the reasons for eDreams survey in which SXF was voted to the worst international airport worldwide due to the shopping possibilities, restaurants and the waiting lounges. Apart from these points the state of construction was criticized – but you won’t have to care of most of these points during spotting! 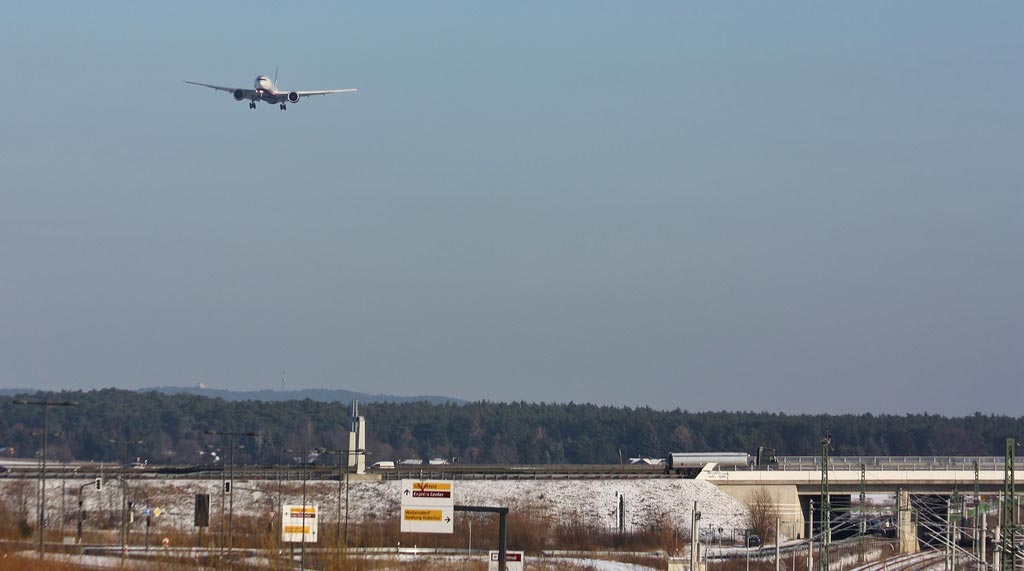 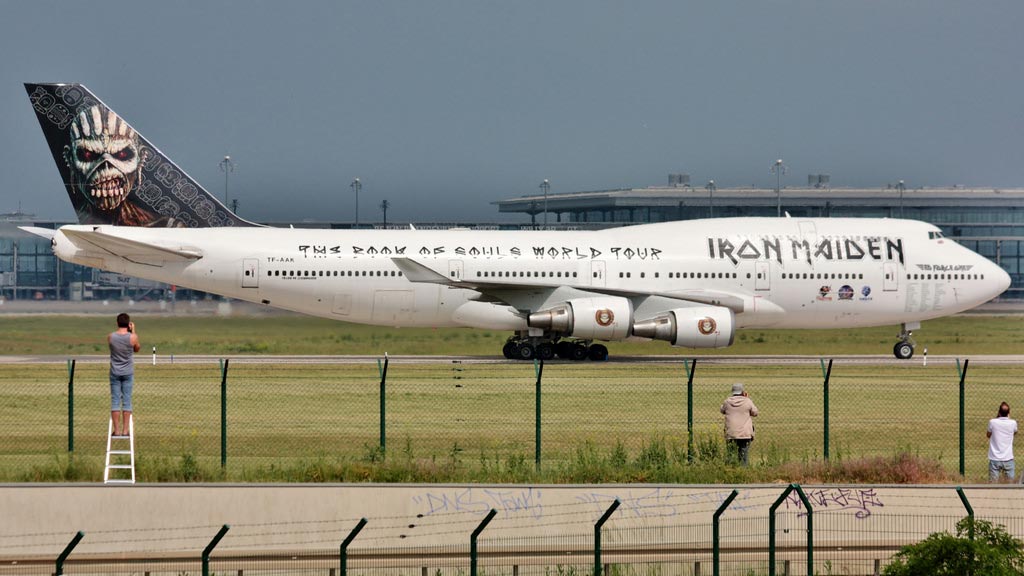 Example pictures are taking from the position(s) where the people are standing: 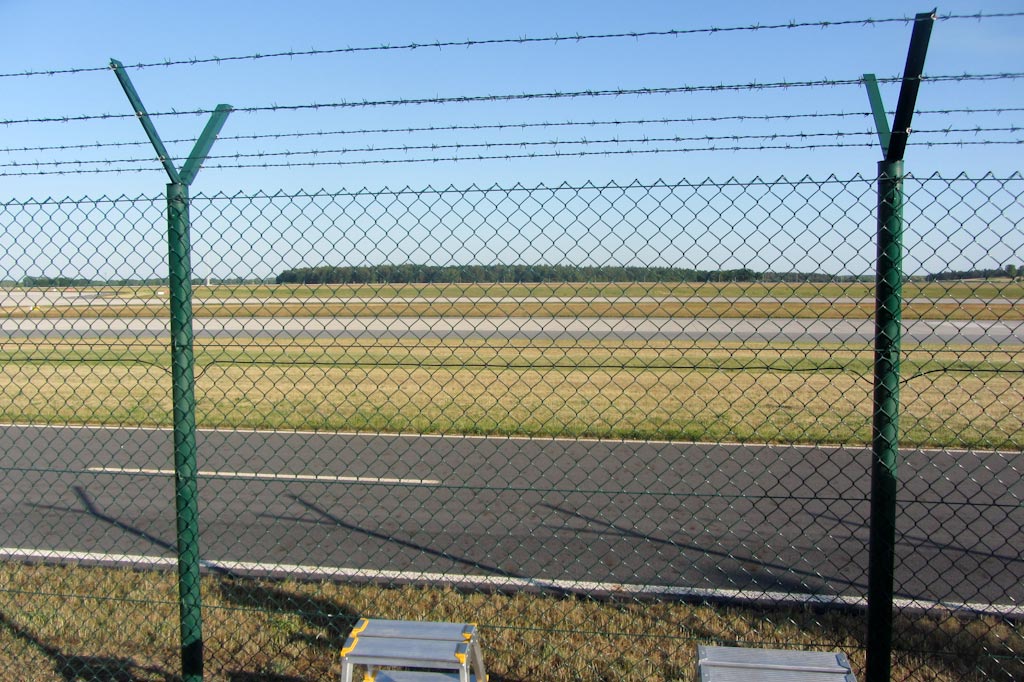