Meiringen Air Base (ICAO: LSMM), is located in the state of Bern. The airport is only used by the Swiss military air force and it’s the second busiest military stations in Switzerland. LSMM is also the only Swiss airbase that uses an aircraft cavern in daily operations. The runway is equipped with retractable arresting gear devices which is mainly used by the FA18 Hornets at some times.The traffic is mainly concentrated on FA18 Hornets and F5 Tigers. It is the home base to two fighter squadrons, militia Squadron 8 “Destructors”, equipped with the F5 Tigers and professional Squadron 11 “Tiger” equipped with the FA18 Hornets. The airfield has a small museum that is open on Wednesday afternoons from May to October.

More information could be find on Meiringen Air Base website by clicking here. 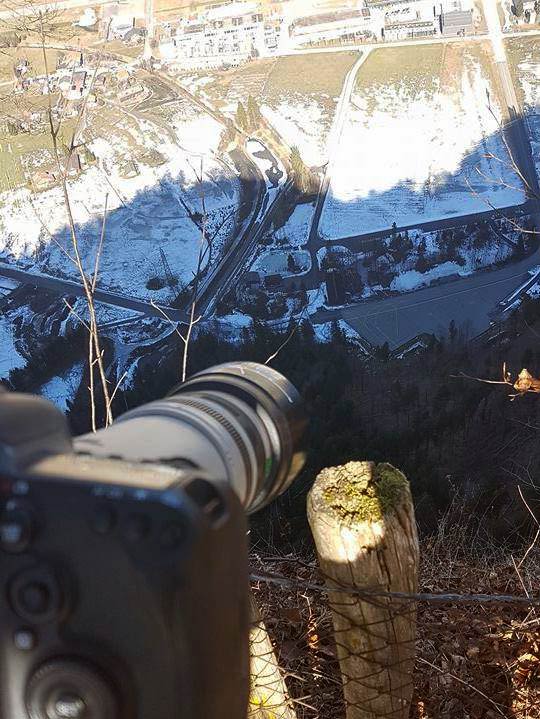