The Cape Town International Airport (CPT/FACT) is South Africa’s second busiest airport and handled more than 10 million passenger in 2019. The most common carriers at Cape Town International Airport – short CTIA – are South African Airways, Mango, Safair, Comair or Kulala with their plenty domestic routes within the country served on quite high frequencies. Aport from those, there are a few international airlines, too, like Qatar Airways, Air Seychelles, Emirates, Lufthansa or Air Namibia. While Johannesburg (where some intl. routes are flown via – e.g. Qatar and SIA) is rather South Africa’s gate in terms of transport and trade, CPT Airport is mainly served by touristic routes as it is very popular and also expensive destination for tourits from within and outside South Africa.

The airport is located 22km east of the center of Cape Town itsself between some high mountains, which creates a nice scenery at some points here. It was opened in 1954, modernized in 1997 and extended for the FIFA world soccer championship in the early 2000s. As of now, the runway is about to be replaced a bit more in the east, runway 16/34 is meant to be reconstructed thus the airport gains some more space for two new satelite terminals and apron parking area, which is needed in order to reach the goal of increasing the capacity to 15 million passenger a year. Let’s see when this will happen…

In this guide we wanna show you around CTIA and its safest spots. That is why some of our 19 spots (#5-6) are far off the airport area. You could stand right at the fence or at least more to the south of the spot we recommend now, but this area is just not safe enough in our eyes in order to allow foreigners a safe and comfortable experience as well. Nevertheless, we recommend you the follwing…

IMPORTANT NOTE: It is highly recommended to contact a local spotter before coming here as they know the local “rules” and what to do and where you should not go to.

Unluckily we cannot offer any example pictures yet, but it shall look like THIS

As you can see, the angle and thus view totally depends on where exactly you stand: 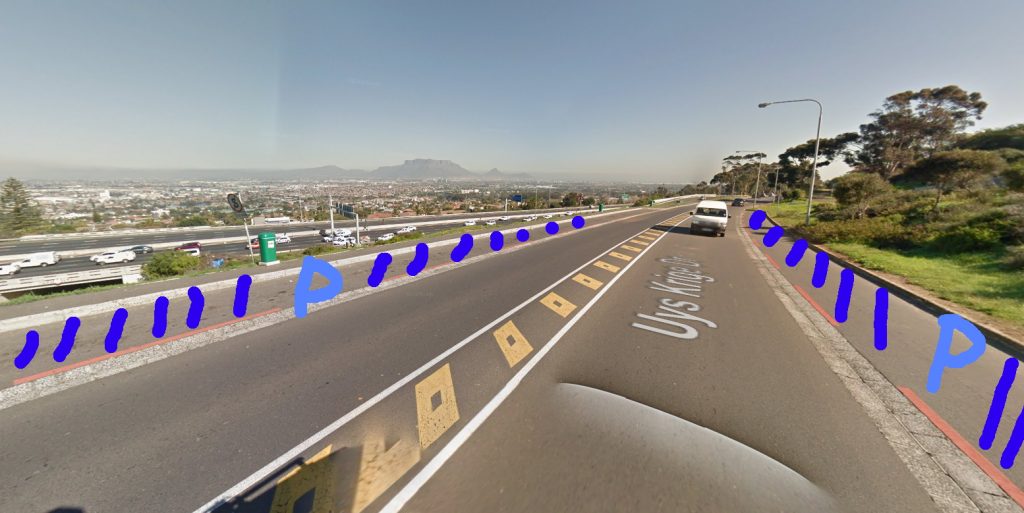