After we already offered maps featuring preserved aircraft in the US and Europe, now we finally managed to get the rest of the world done and onto a map. However, we were unsure for a long time how to present the information we collected by now. First, one has to know what this thematic series is really about...

BE AWARE that especially aircraft in Asia and Africa are frequently moving without further notices and thus displayed items can disappear quickly and appear somewhere else. So don't wonder if some aircraft may be gone once you get there already, but please let us know so we can update the maps below!

Maps made by Severin Hackenberger and finished in December 2019 with the actual information then.

1What's this about?
As spotter, you always start to late with the hobby and didn't catch a specific aircrafttype or airline. You always missed something, which is not airworthy anymore and hard to see then... Familar problem? Well, we would like to share some useful information about the preserved aircraft all over the world with you in order to make it able for you to catch some aviation beauties, which are normally out of service already. In almost every country you will find some nice examples, as you can see below. There are a couple of airports as well, where you can find a number of stored aircraft - awaiting a new owner or the scrapping. But despite those sad stories, more and more airplanes find a home in museums or exhibitations. We mentioned some of those as well, especially those, where really rare and interesting planes can be found!
2What's featured?
However, we couldn’t add all aircraft (so not every little Cessna or Piper somewhere in the world), because the map would have been too full then - that’s why we also couldn’t mark every little museum! So we decided to don’t add helicopters, small fighters and all aircraft, which are smaller than an Antonov 2! In addition, we also limited the museums and airports with similar "rules". So in order to be added, a museum had to offer many middle class airplanes, a few big ones or a special aircraft - same for the storage airports. An airport, which is used as resting place for Cessnas or Pipers only isn't mentioned in our map. However, we also tried to leave out preserved/stored aircraft on an airfield which can't be photographed from outside properly, rather only out of the plane while landing or whatever, such aircraft weren't worth a mark we thought. So to put it into a nut shell, we sum up what we divided the marks we set into - following three big topics:
3What's the future of this project?
We do hope (and guess) that these maps are very useful, when you’re planning a trip or similar! Just take a quick look here, if there are any (for you) interesting aircraft, airports or museums nearby - finding such things in this collection is much easier and faster than searching in the www for hours! We hope these maps make your trips even more successful, but however, we are also aware of the following point for sure...

Some stuff is still missing so if there are any aircraft or museums you know, which aren’t mentioned on the map, but worth a mark, please don’t hesitate to contact us! We are also very thankful for actual pictures or new information, if an aircraft should have been removed for example! Just fill out the contact form.

4What's the structure?
Here are some useful information about the structure and how we divided the world in order to reduce the size of the maps to make them load faster: The marks are listed in alphabetical order of the countrycodes and then in alphabetical order of the citynames. Click on the icon on the map to get more information like pictures or useful links! The maps each include preserved aircraft, museums and storage airports for the region they are named after!
5Additional information?
We would like to link some useful maps for preserved aircraft data and updates below, which also helped us a lot while working on this project: 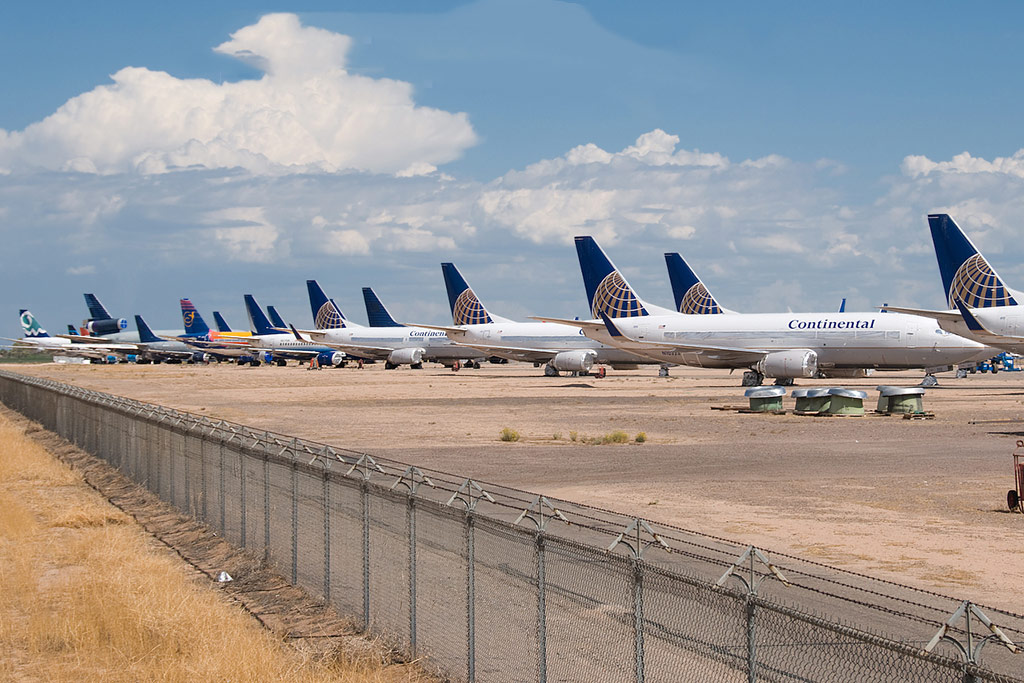 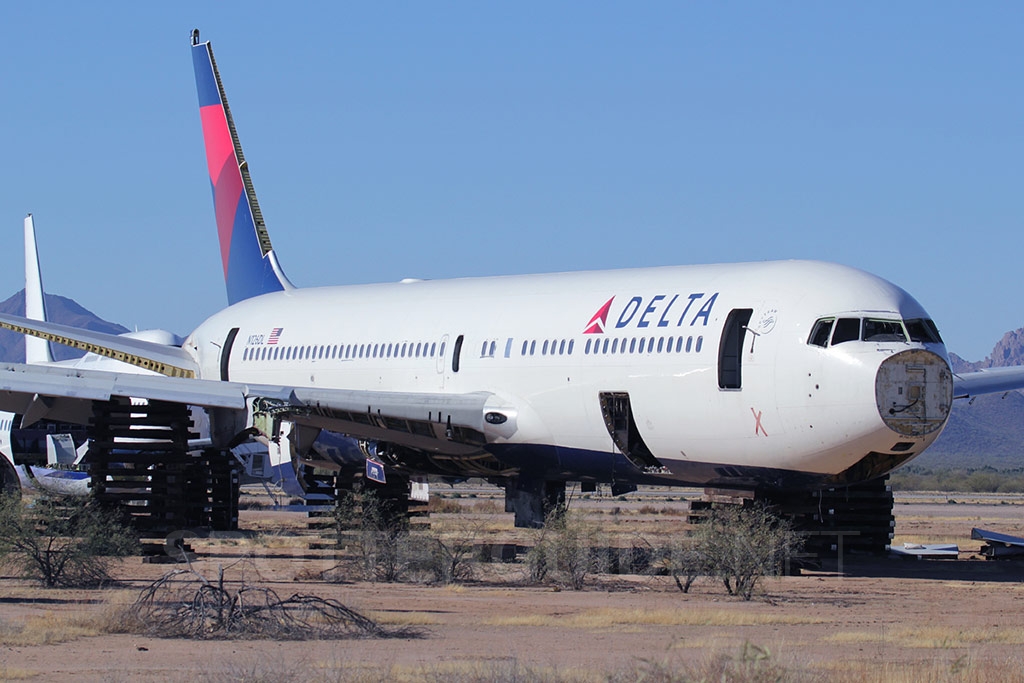 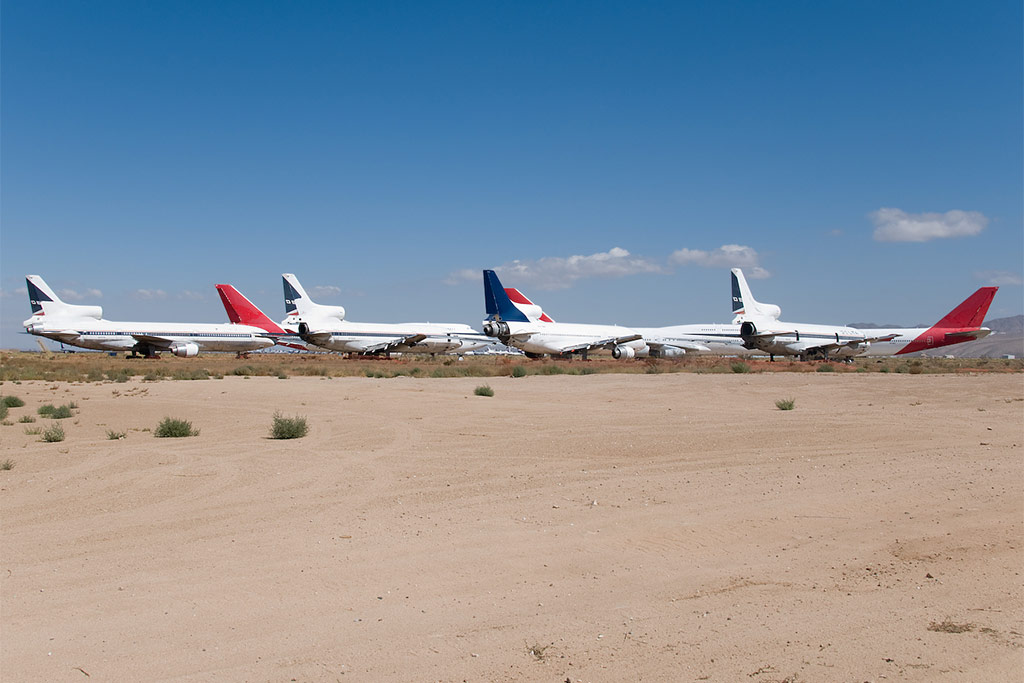 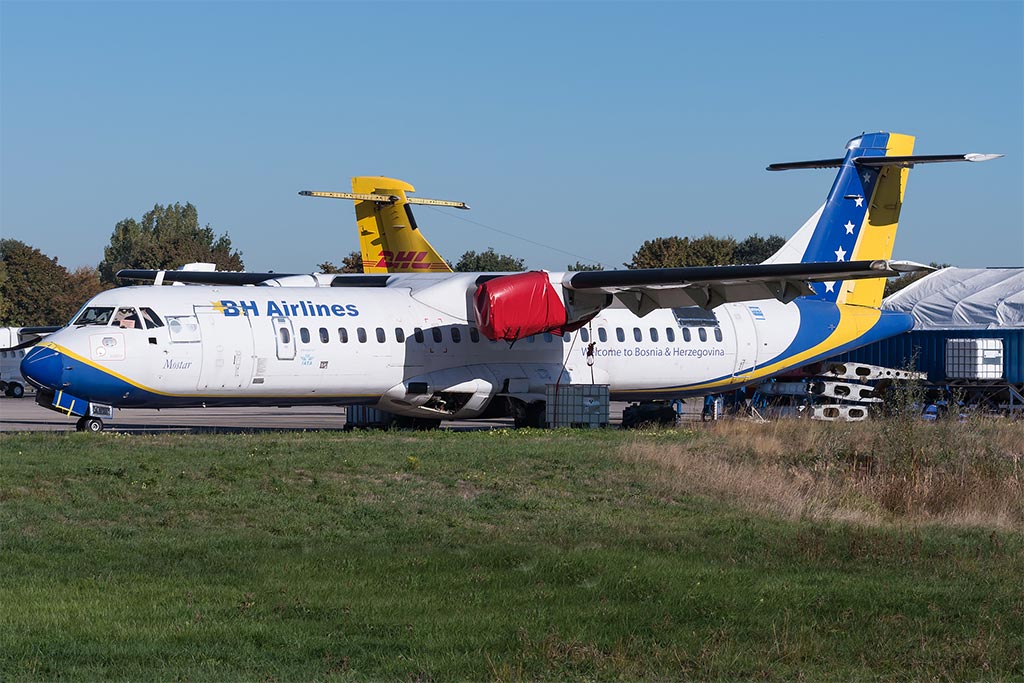 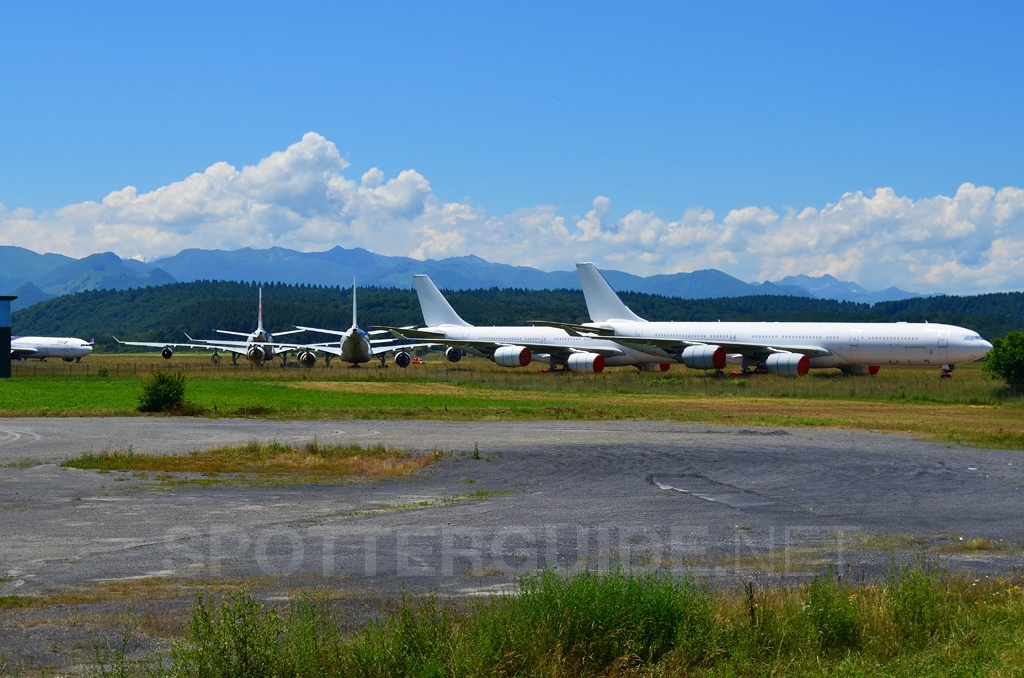 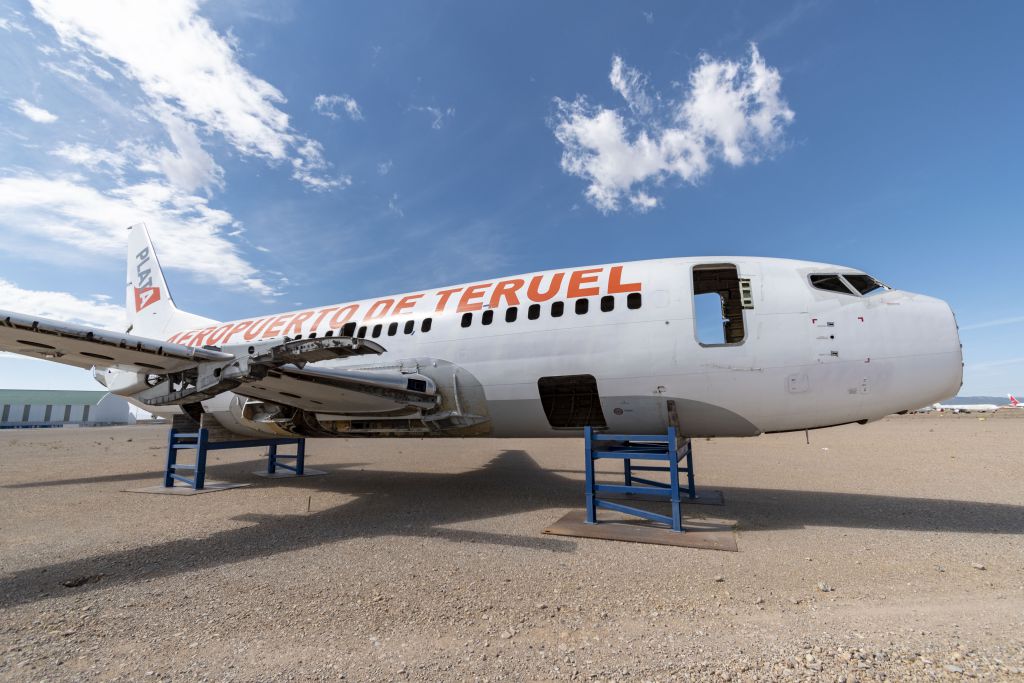 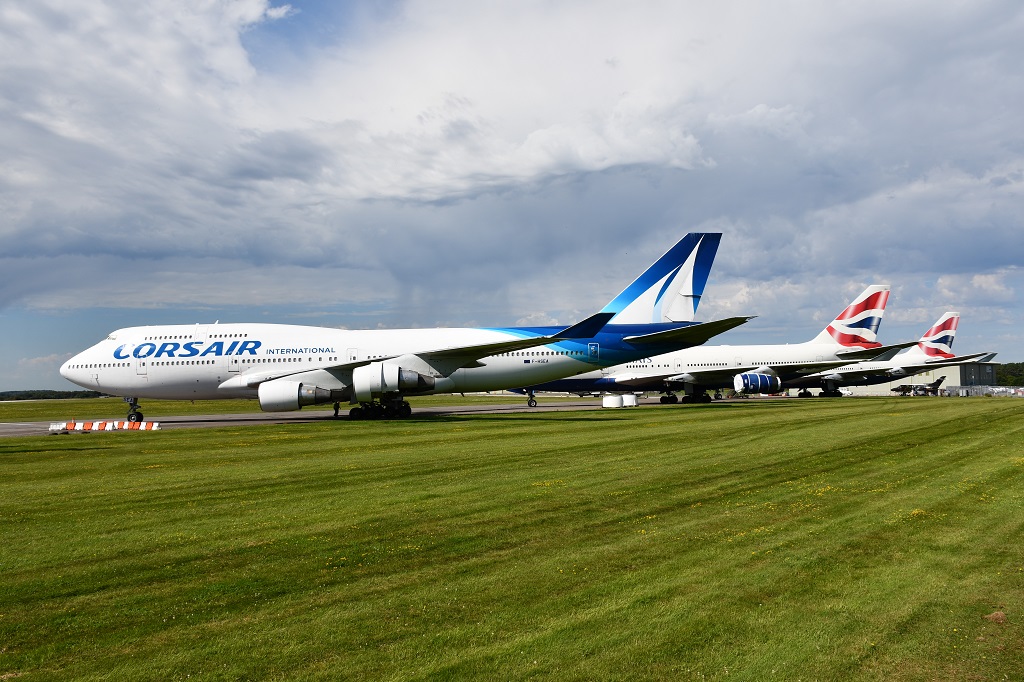 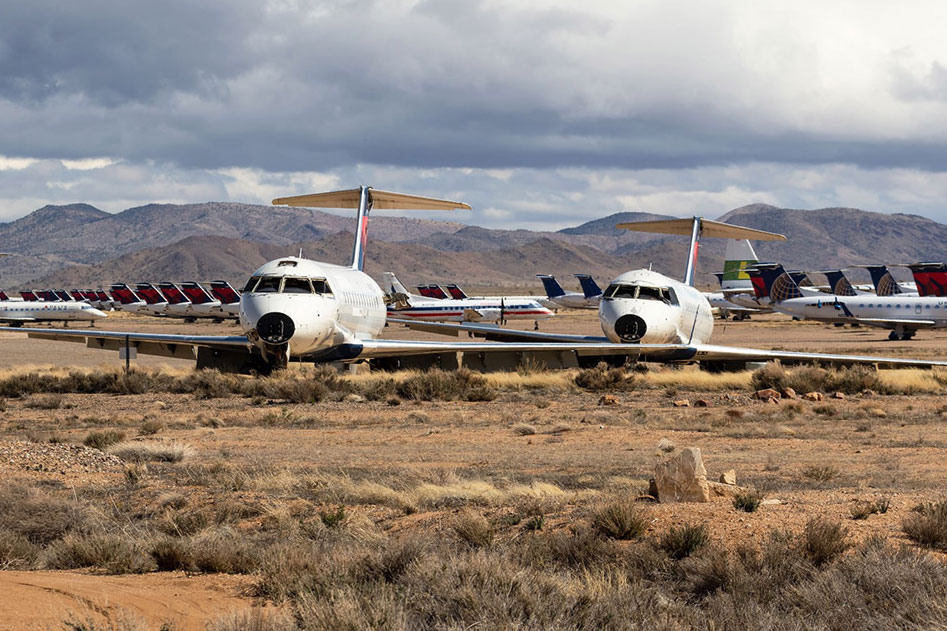 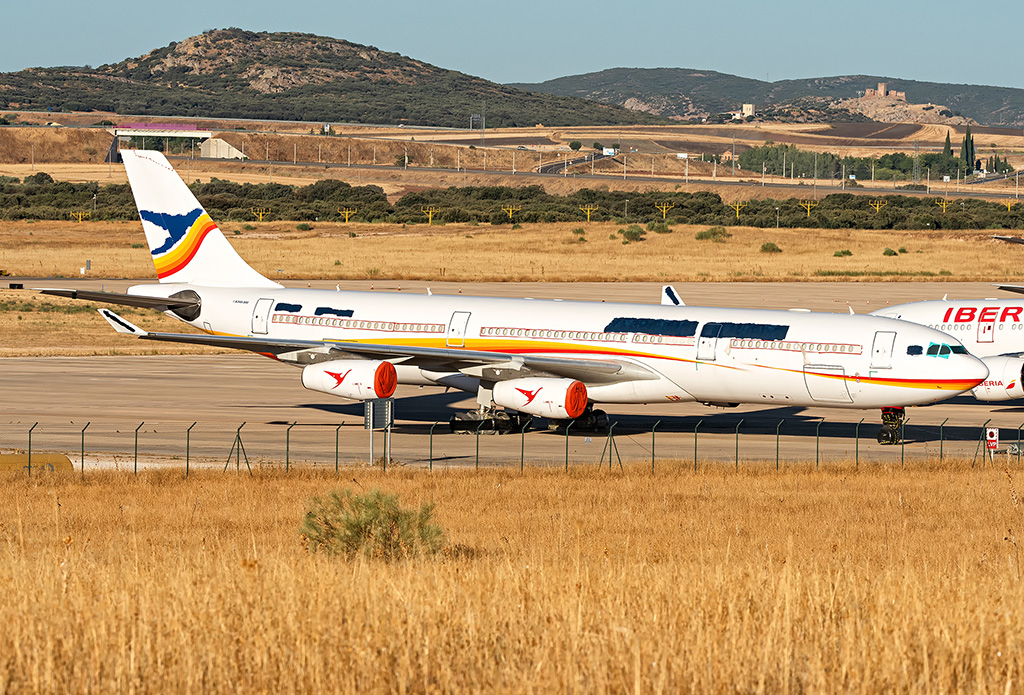 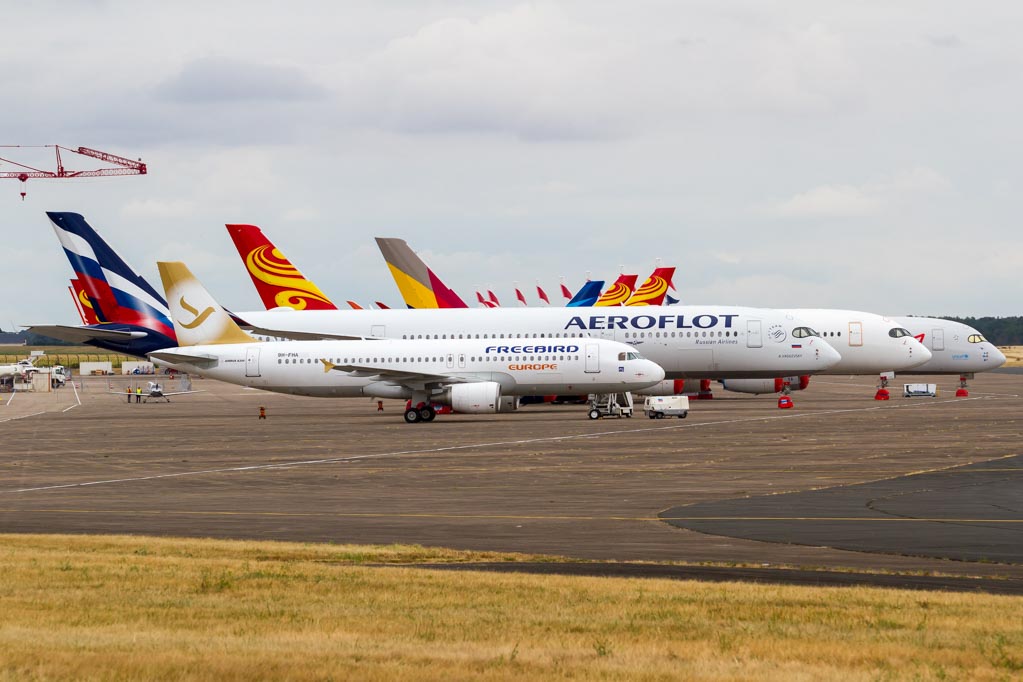 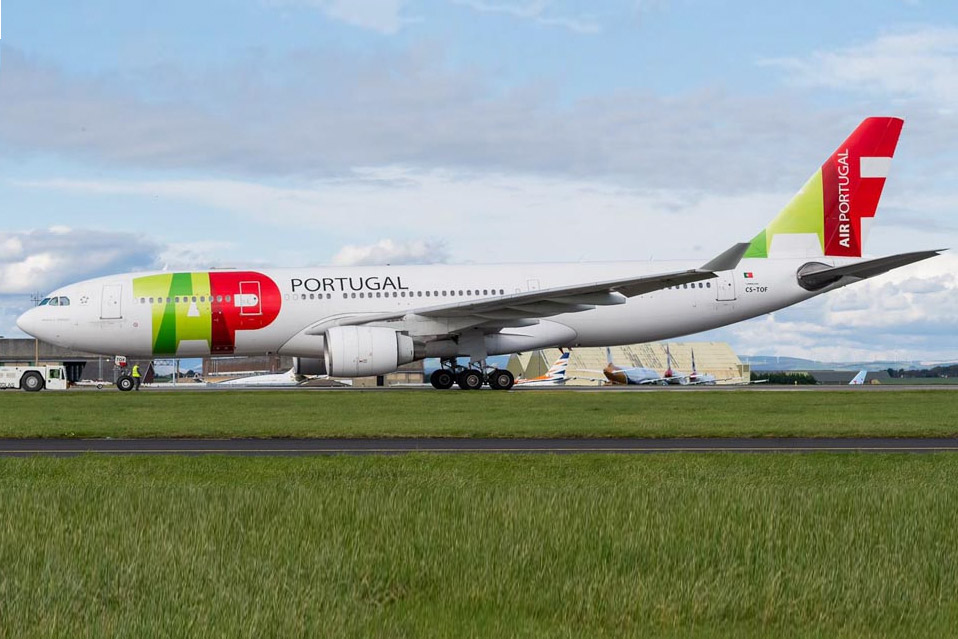 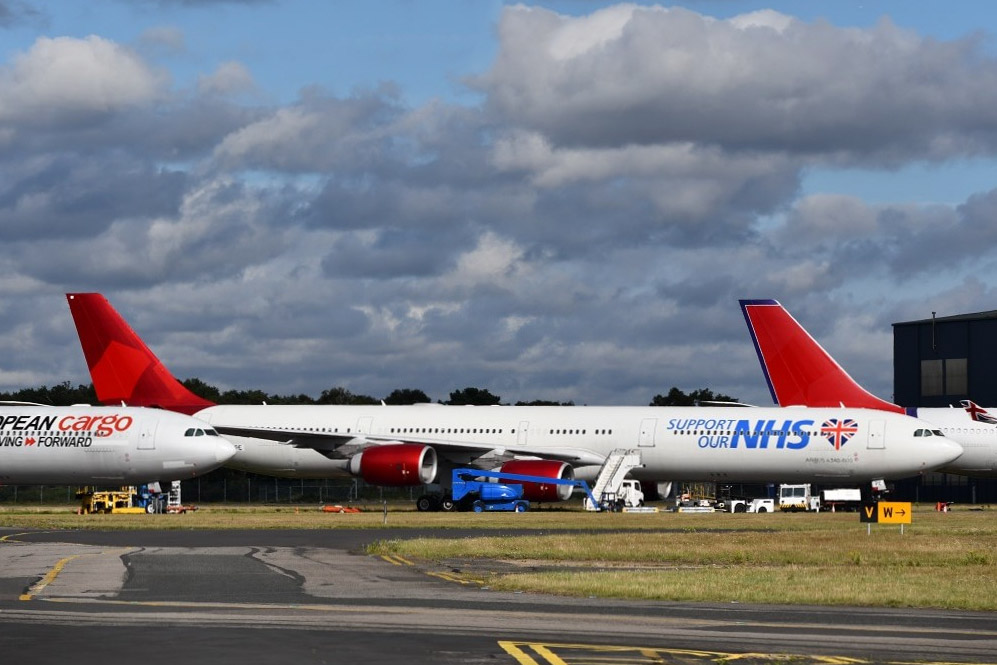