Spokane International Airport (GEG/KGEG) is located roughly 10km southwest of the city center of Spokane and was opened as Sunset Field before 1941. Then it was bought by the US War Department, which made it a military air base and renamed it into Geiger Field (this lead to today’s code GEG) after a US Major who died in 1927 during a crash. The military base was closed after WW2 once the airfield was transferred into a commercial airport. It became Spokane’s major airport in 1946 once it replaced Felts Field and was only used by the military as base partly till the 60s. Since then facilities ere expanded to today’s situation where Spokane Intl. is Washington’s second busiest airport with 4.1 million passengers a year (2019).

The airport mainly serves as passenger hub for the region here, but is also regularly visited by some cargo planes and is home to the AeroFlite BAe146s. Some rare military and frequent GA movements add special character to this mainly domestic serving airport. 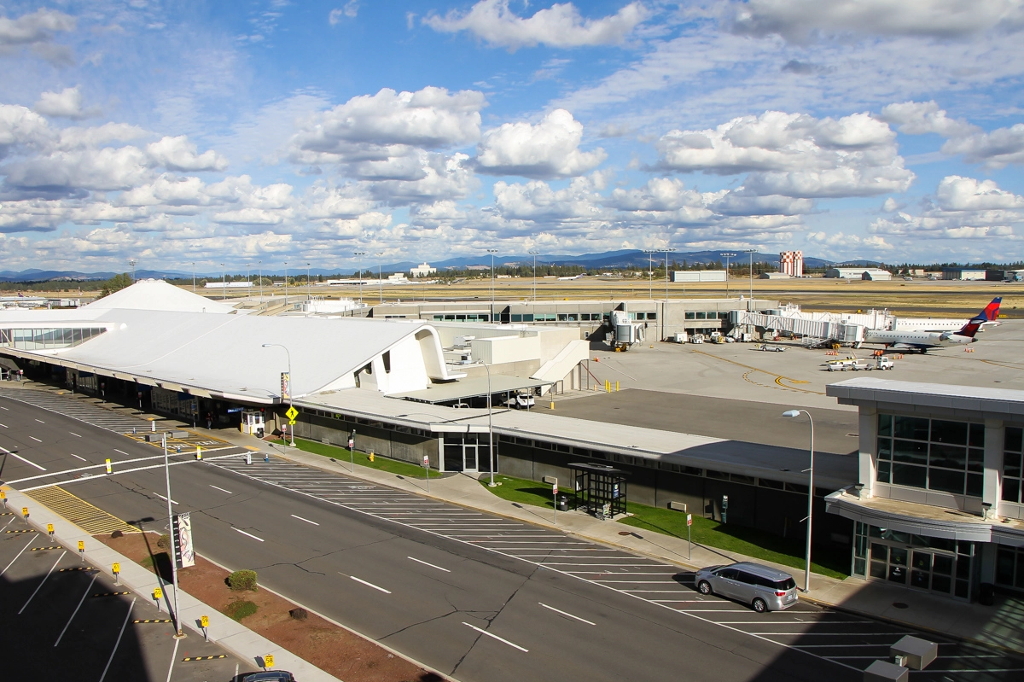 Thanks for this. I just did my first trip there and it was a great time. I wanted to add that there is a fast food place and park & ride just south west of the airport on I90 with excellent blue sky shots of west bound departures. I even got a couple good blue sky shots from River Park downtown as well. Neat city for this!