Cascavel is a city of 300,000 inhabitants located in southern Brazil, with an important agricultural and industrial center. At the moment it has a small airport, named Adalberto Mendes da Silva (IATA: CAC, ICAO: SBCA), compared to the dynamism of the city. However a large new terminal is being built which will culminate in an increase of commercial flights in the city that is currently served by the airlines GOL and AZUL, having as destination São Paulo (GRU) Campinas (VCP) and Curitiba (CWB). However, as the city is a major agricultural center, numerous private flights take place at all times at the airport, as well it host aviation schools. The airport is located in the south of the city with easy access via the BR277 highway. The airport has a single runway of 1780 meters.

This guide is written with data and photos by JOÃO CARLOS RIBEIRO, local spotter. 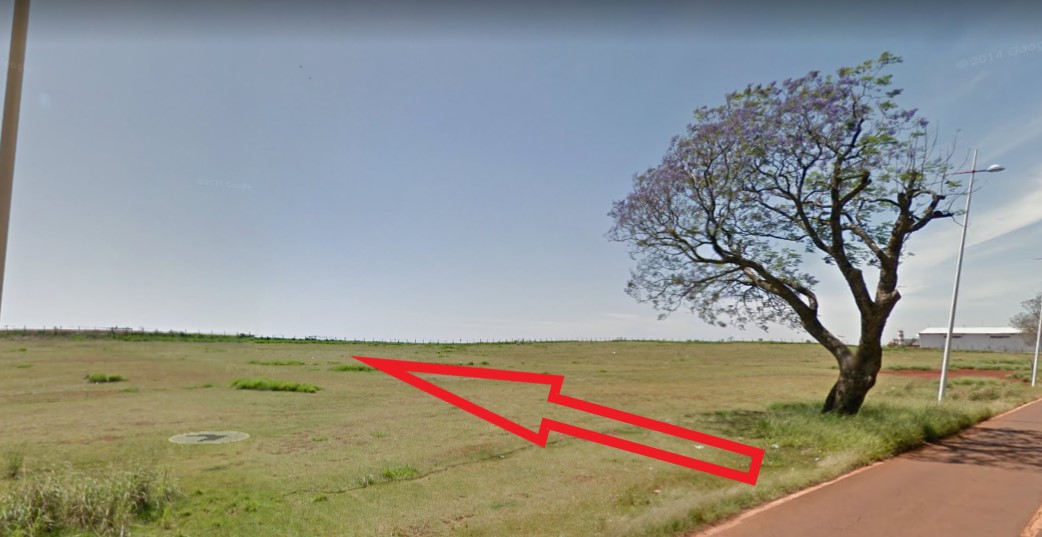 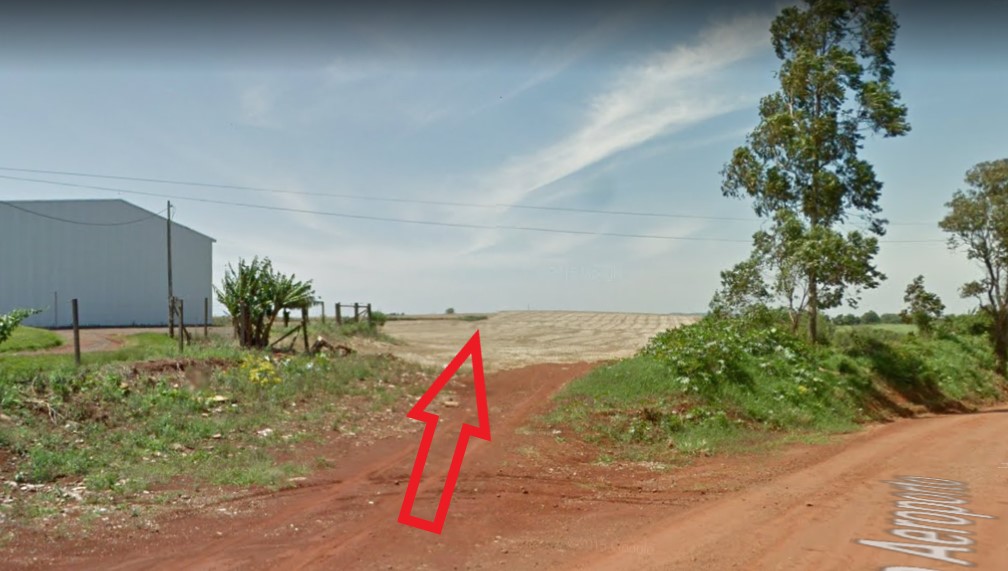 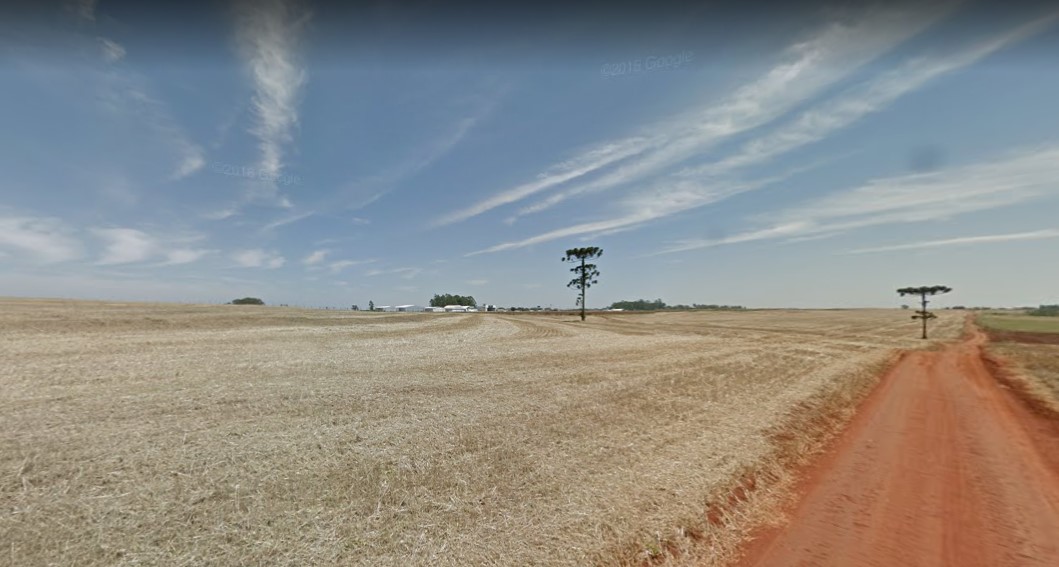 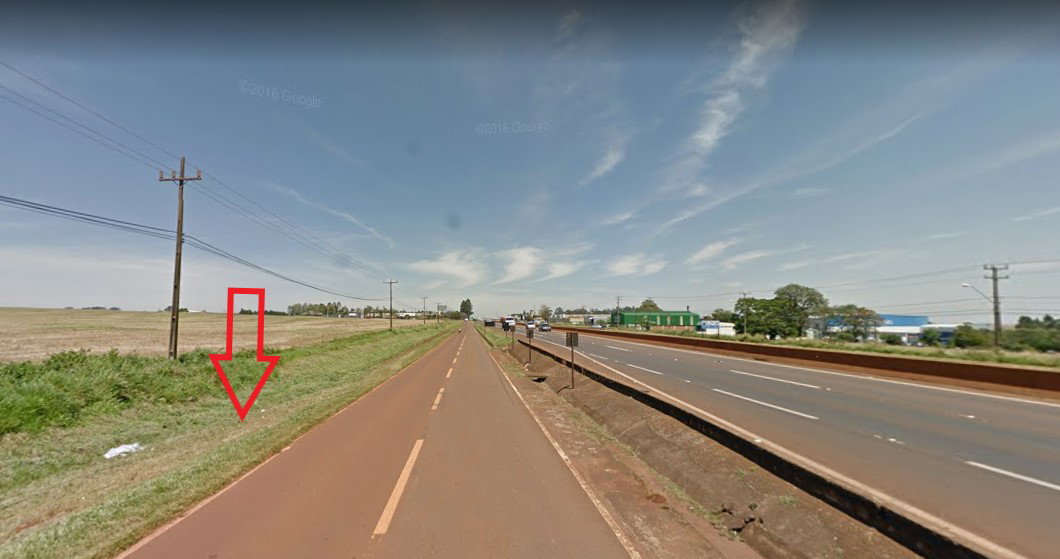