Southampton Airport is an international airport located in the borough of Eastleigh, Hampshire, about 6.5km northeast of the city centre. The airport handled nearly two million passengers in 2016, an 8.8% increase on the previous year.

In the early sixties, the airport’s owner, racing pilot Nat Somers, built the concrete runway and negotiated with British Rail to build Southampton Airport Parkway railway station next to the airport. Somers also worked with the Department of Transport and this led to the new M27 motorway being built just to the south of the airport runway. At the same time, a major roundabout was installed just outside the airport, and Somers’ forward thinking encouraged most of the airlines at Bournemouth Hurn to transfer their business to Southampton in the mid sixties. Somers’ company sold the airport to Peter de Savary in 1988 and it has changed ownership twice more since then. Most recently in October 2014, Heathrow Airport Holdings sold the airport to AGS Airports.

In 2016, Southampton Airport won the Airport of the Year award from the European Regional Airlines Association for its extraordinary involvement with the local community and for reducing its carbon footprint, whilst still managing to grow and expand in a highly competitive market.

Flybe, including its franchise deals with Blue Islands and Eastern Airways, is by far the largest user of the airport, with some routes operated year round whilst others are seasonal. Other operators include KLM with a service to Amsterdam, Aer Lingus Regional serving Cork, and Aurigny with a regular service to Alderney in the Channel Islands. There are also seasonal operations by Volotea to Palma de Mallorca and Ibiza and easyJet Switzerland to Geneva. Busiest routes are Amsterdam, Edinburgh, Manchester, Glasgow and Jersey. 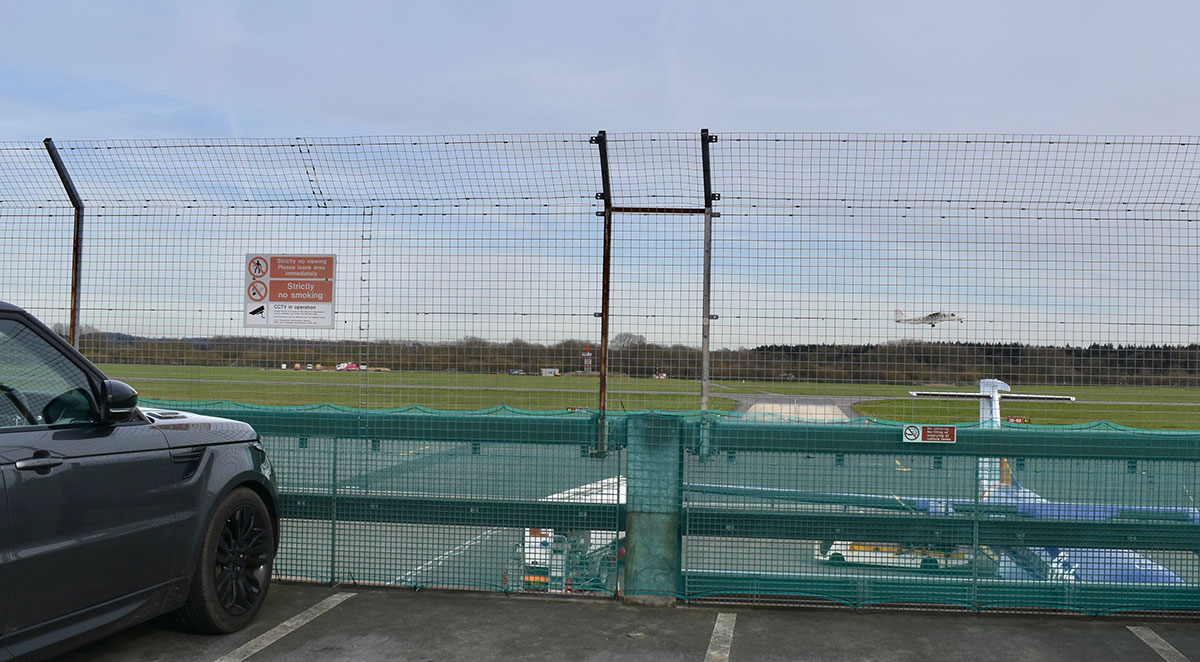 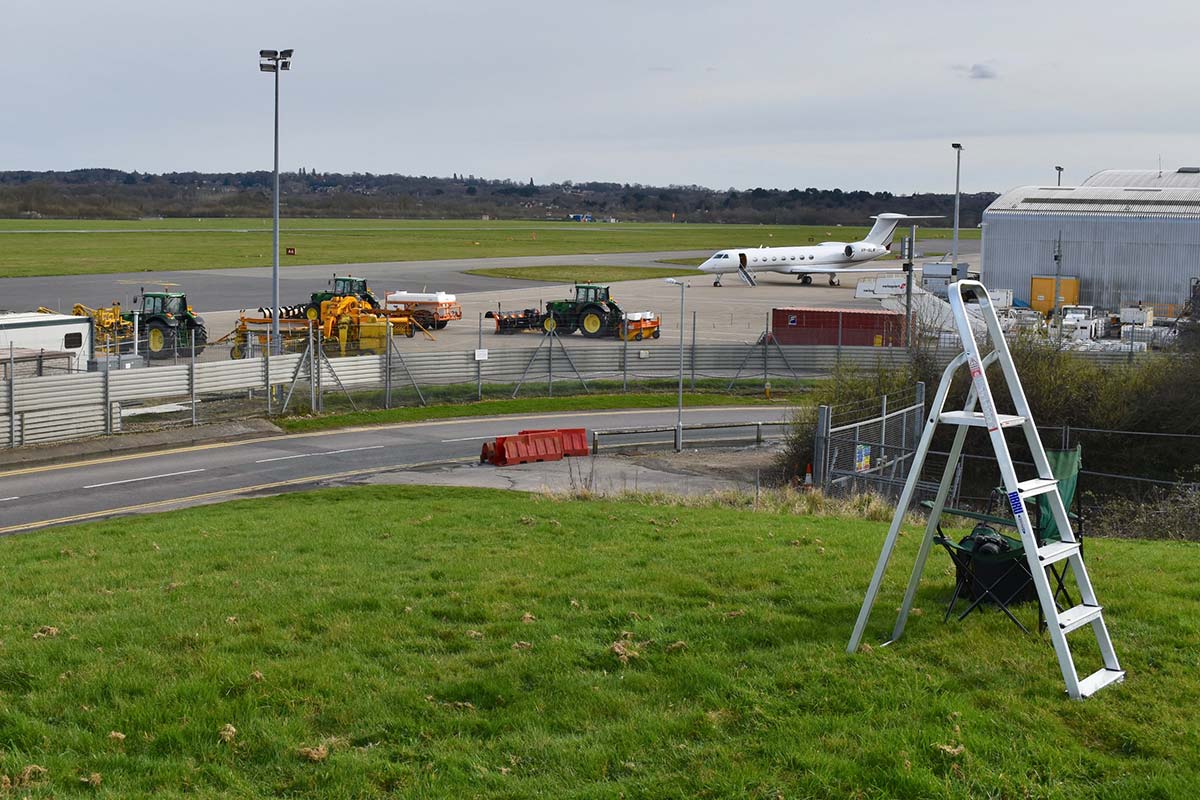