Tivat is a small town in Montenegro, new country formed from the separation of Yugoslavia. Adriatic sea is bordering the city with the Balkans mountains, it is a small seaside town that for many years attracts people from neighboring countries and Russia. The airport is south of the small town and consists of a runway oriented 32-14. The small terminal being located to the west. Usually traffic is not important in Tivat and only a few scheduled flights operated by local airlines Montenegro Airlines or Air Serbia. But In summer, high traffic peak is observed with many charter flights mainly from Russia. Companies operating in summer are Rossyia, Aeroflot, Yamal Airlines, Siberian, Red Wings, Norwegian, SAS and Thomas Cook Airlines. There are no military or cargo activity in this field. The airport is located on the seafront, with small roads that pass close to the runway threshold, which can allow fans to see the planes up close! Finally, Tivat was known for traffic with old big Russian carriers such as IL86 or TU154, but it is unfortunately finished …

Between two airplanes, enjoy the beach and the bar with view on the runway! Tivat is a geat place to spend holidays at the beach and include spotting in very easy conditions. Traffic is a « copy paste » everydays with just a few change. City is also wonderfull to go out and visiting.

A seasonal schedule can be found on the airport website. 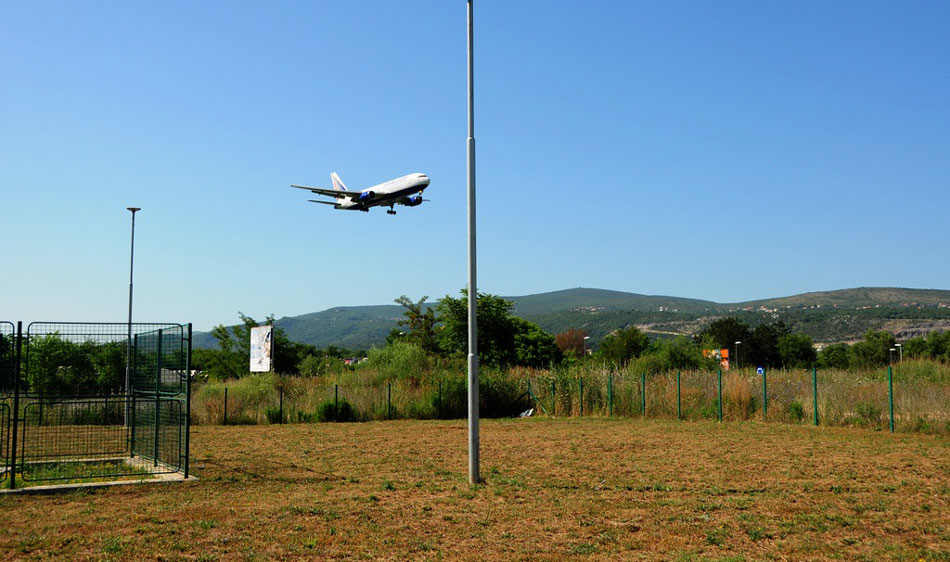 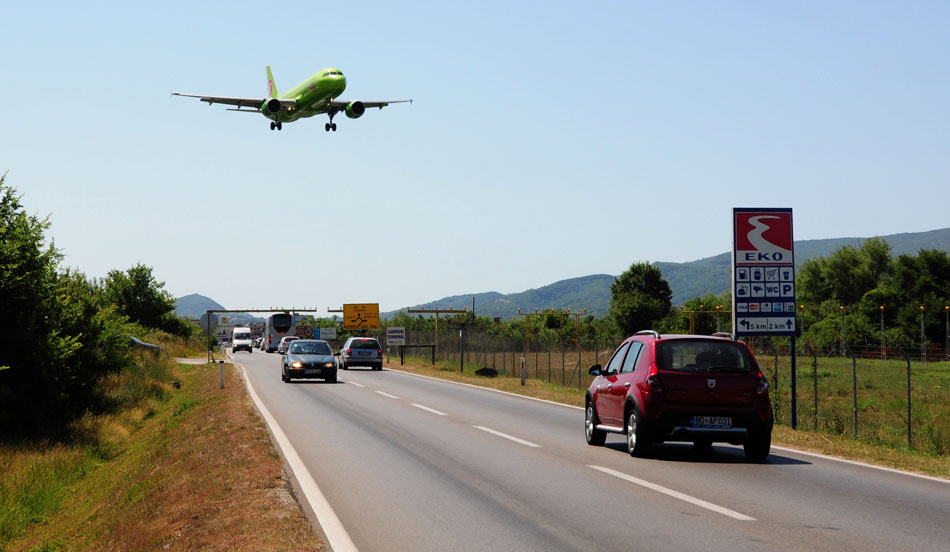 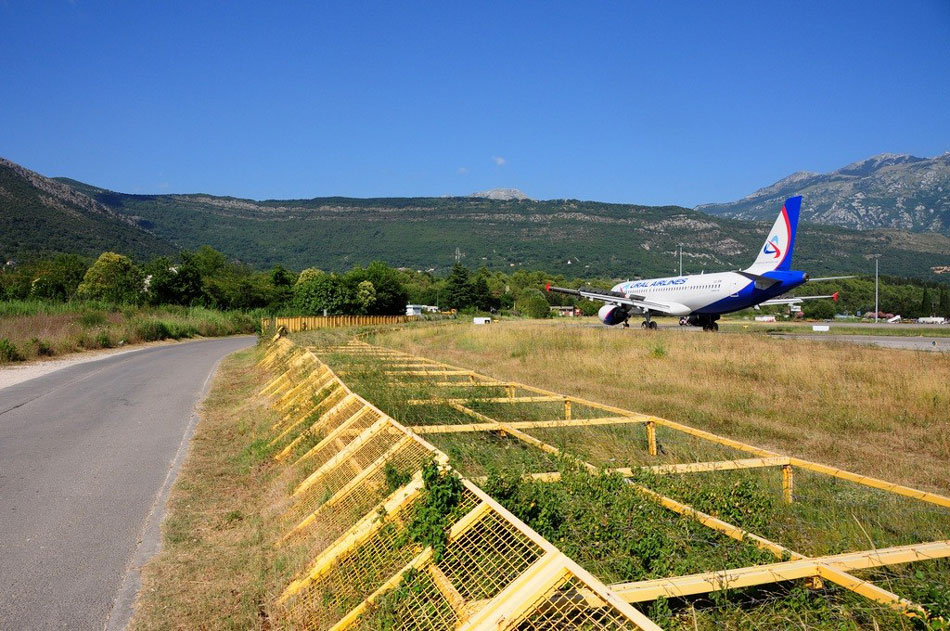 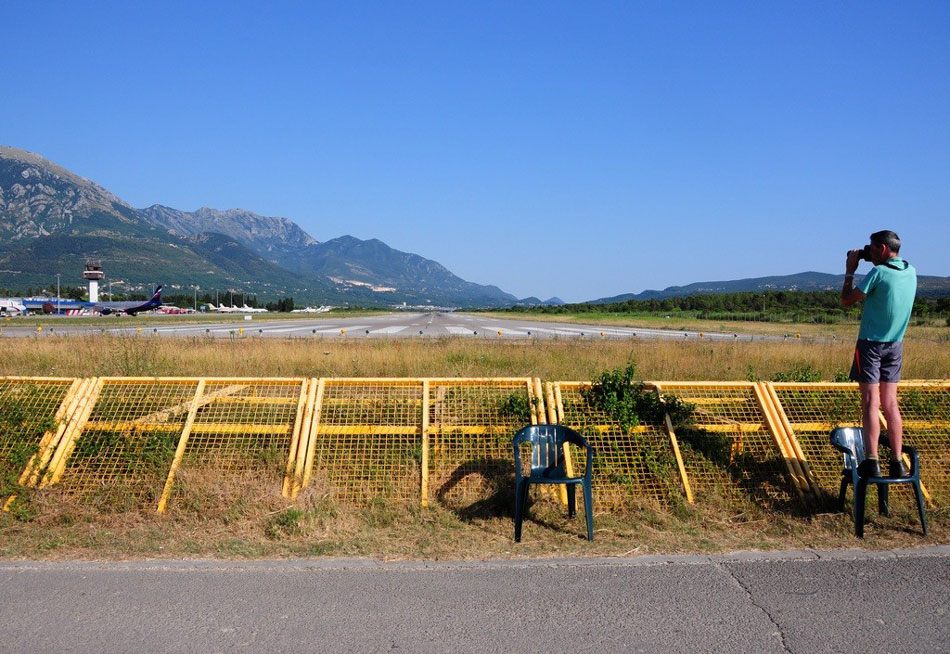 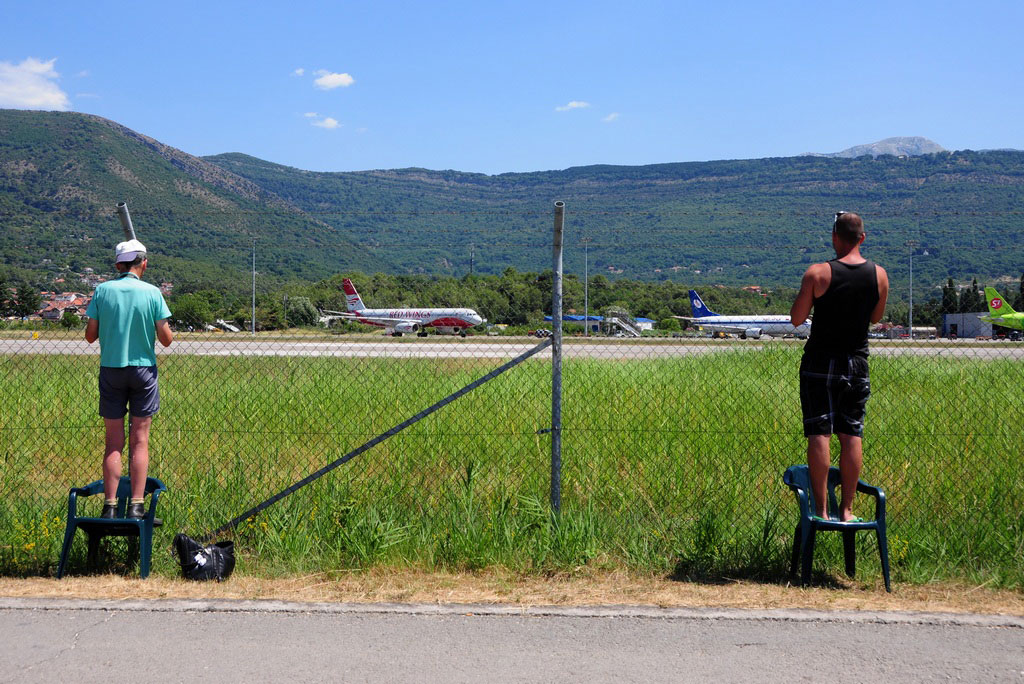 More pictures from Tivat on the personal page of Cedric Valence : www.flyfan.be