Helsinki Vantaa Airport (HEL/EFHK) is located 15km north of the downtown of Finnlands capital and the biggest airport in the scandinavian country. The airport handled almost 19 million passenger back in 2017 and almost 200t of freight. Helsinki Vantaa was finished in 1951 to repleace Helsinki Malmi, which got to small by then. The reason for the new airport were the for the Olympic summergames back in 1952 – one year after the opening of the new airport.
With the time the “new” Helsinki airport grew and grew. Back in 2002 the third runway was constructed and nowadays the terminals are being expanded (to be able to handle 20 million passengers from 2020 on).

Helsinki Vantaa is being served by around 25 airlines regularly, including transcontinental carriers like JAL or Qatar and european ones like KLM, Lufthansa and similar. Of course, the Finnish airport is the mainhub for the biggest national airline, Finnair. This carrier connects many Asian cities with the scandinavian hub today and that’s why HEL got one or even the most important transfer airport for passengers on their ways between Asia and Europe, if they want to avoid direct and often more than 10h flights. Those travellers (and all other ones of course as well) can enjoy the free Wifi in all the terminal facilities nowadays.

Spot itsself looks like THIS.
View from the cliff looks like this (but you can also take pictures right from the fence like the USAF C17 example shot above):

Runway 33 is very rarely used, only during very heavy winds. During such weather most of the spotters stay at home. That’s why we can’t offer any example shots yet. But if you can provide us some, we would be more than thankful!

The way to the terrace from above: 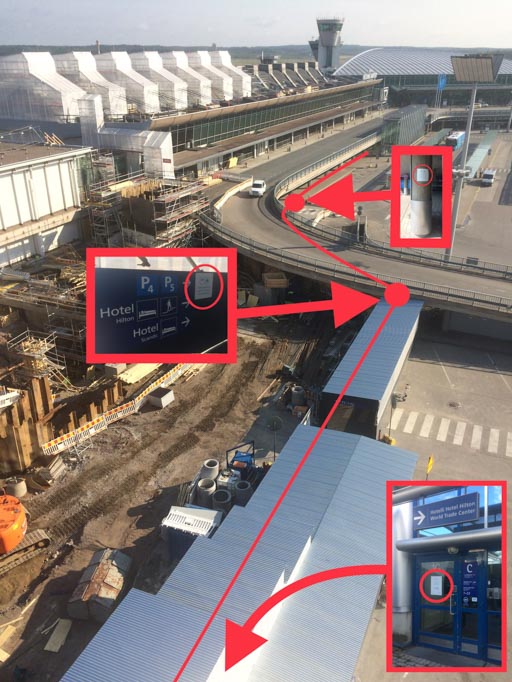 How the get up to the terrace from inside the terminal: 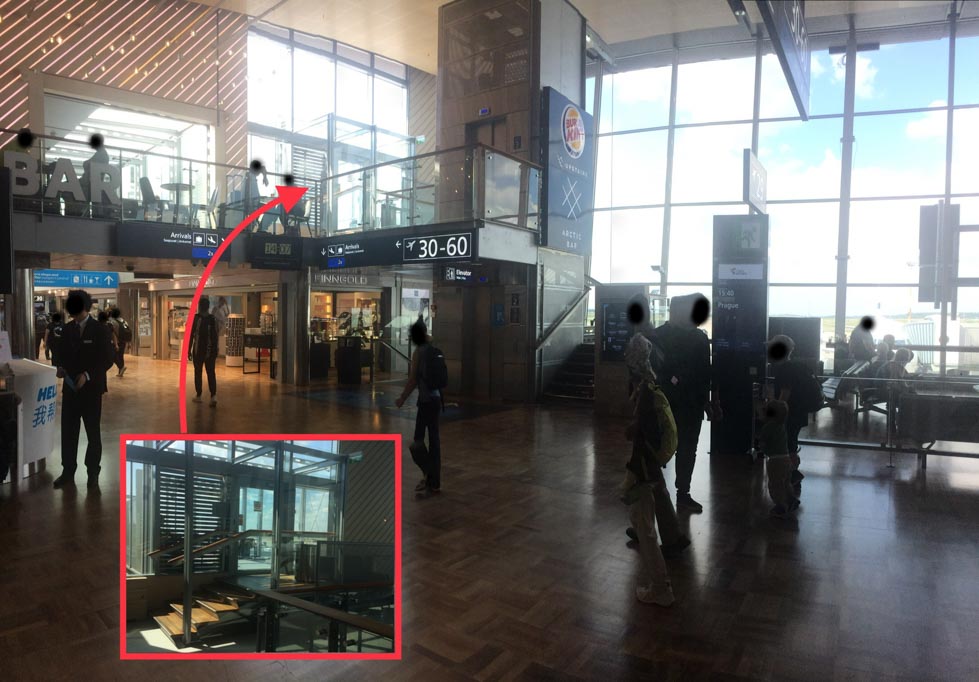 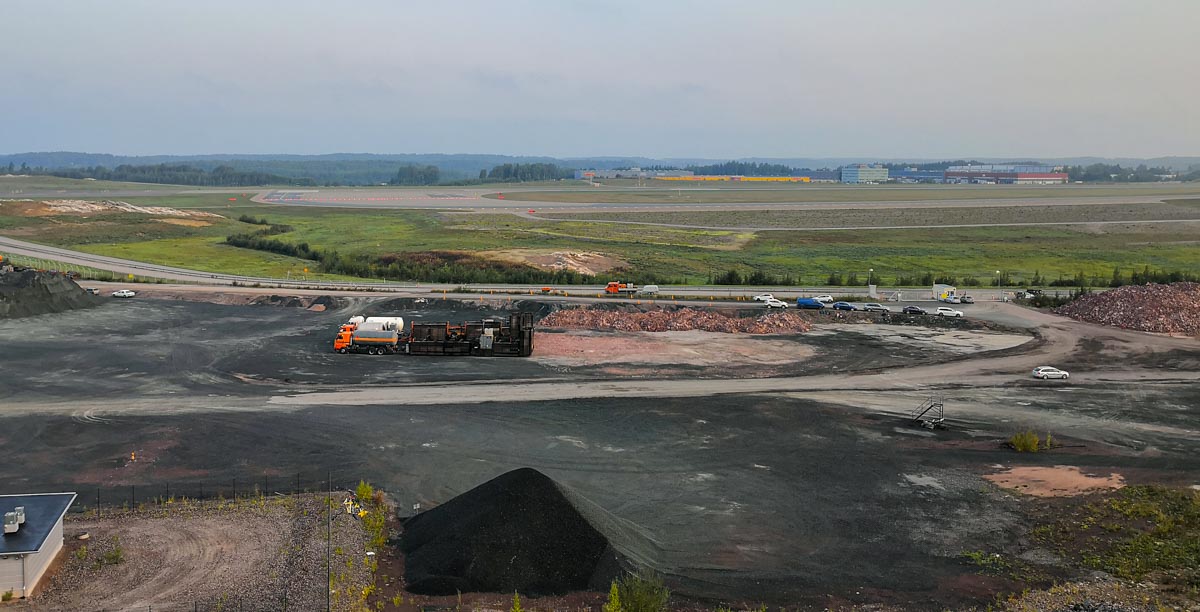 Example overview along the fence: