Groningen Airport Eelde (GRQ/EHGG) is the 5th busiest airport of The Netherlands and located 10km south from the city of Groningen. Passenger services includes the following airlines: Transavia, Corendon, TUI, Stobart air (FlyBe), and AIS airlines. In 2018, the airport handled around 240,000 passengers. The airport has one active runway, 05-23, which is 2500m (8200ft) long. The airport was officially opened in 1931, and the first route was a route to Amsterdam.

In 1934, they established a flight school at the airport, and till today, there’s still a flight school located at the airport. For years, the runway was 1800m long, which was not enough for direct flights to several (European) destinations. After years of discussions, they finally started extending the runway in 2012. The first flight on the extended runway landed on april 24th, 2013. The airport also got two new taxiways and a new platform, with room for 5 narrow-bodies. The airport also gets quite some charter flights if AMS is full and they divert to Groningen. Once in while the Oil Spill Response 727 visits the airport for training flights. Beside that, KLM also visits GRQ for testflights, so if you’re lucky you might see a go-around of a 777, A330, or 737!

A timetable can be found on the official website. 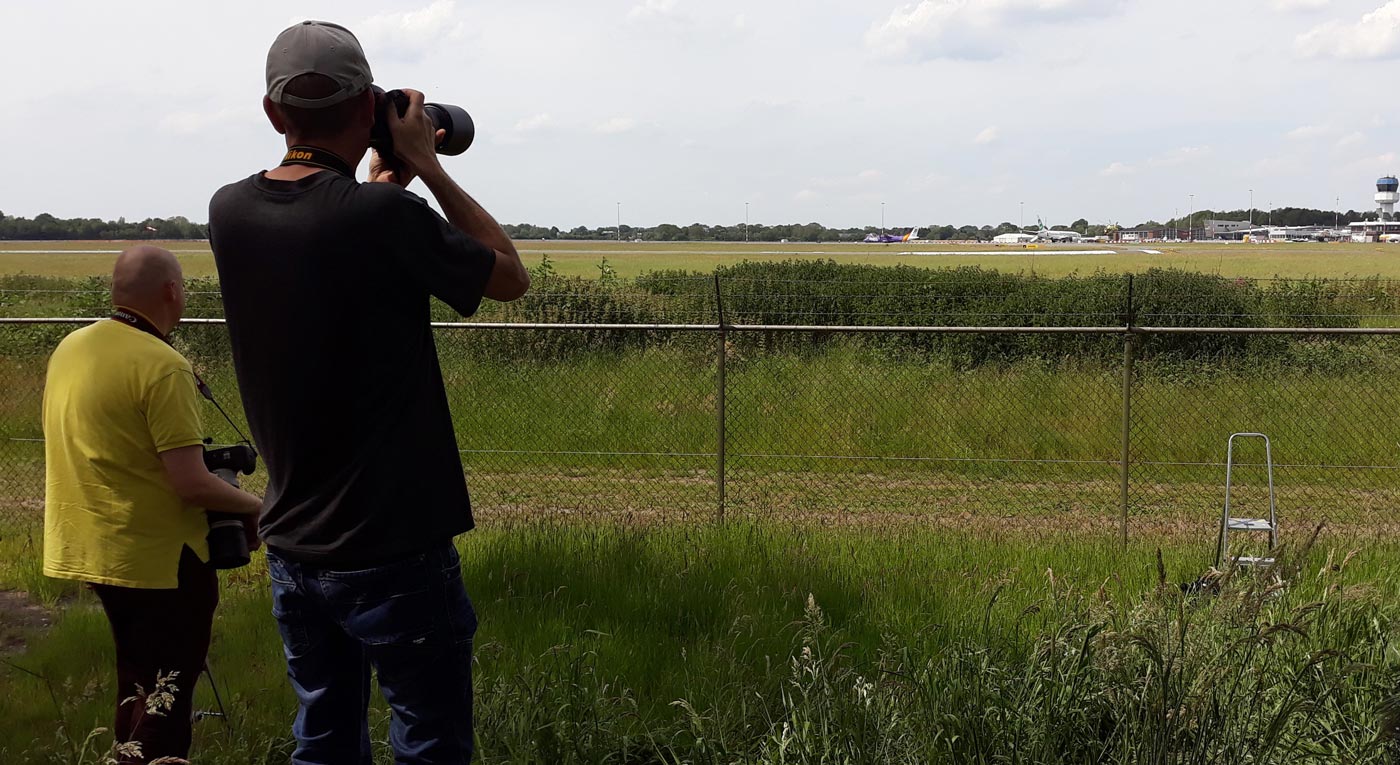 How often does 727 from oil response come to Groningen?

does anyone know a source for flightplans of the Atlas Air and Airbridge Cargo flights shown in Spot 4?

Hi Frank, these were just special charters and diversions from AMS. Sadly there is no schedule cargo traffic at Groningen.
-Julian