Sion Airport (IATA: SIR, ICAO: LSGS), is located in the state of Valais near the most well-known ski resorts of Switzerland. The airport was mainly used by the Swiss Air Force but due to the coast reduction of the army, the Air Force has left the base at the end of 2017. Sion is now mostly used by civil aviation. Acting only as alternate airfield for the Swiss Air Force or special missions.The traffic is mainly concentrated on business jets and small props from a Pilatus PC12 up to a & BBJ2 or ACJ 320. The peak time is between the 15 December until end of March and the highest traffic is in February 2019. Also note that TAG Aviation has a maintenance base as well therefore all along the year you can expect to see some GLEX, FA7X, GLF4, GLF5, GLF6 or E35L.

It is very convenient to check the weather before going especially during Winter time. Therefore we recommand you to have a look at the following : Sion Airport Webcam 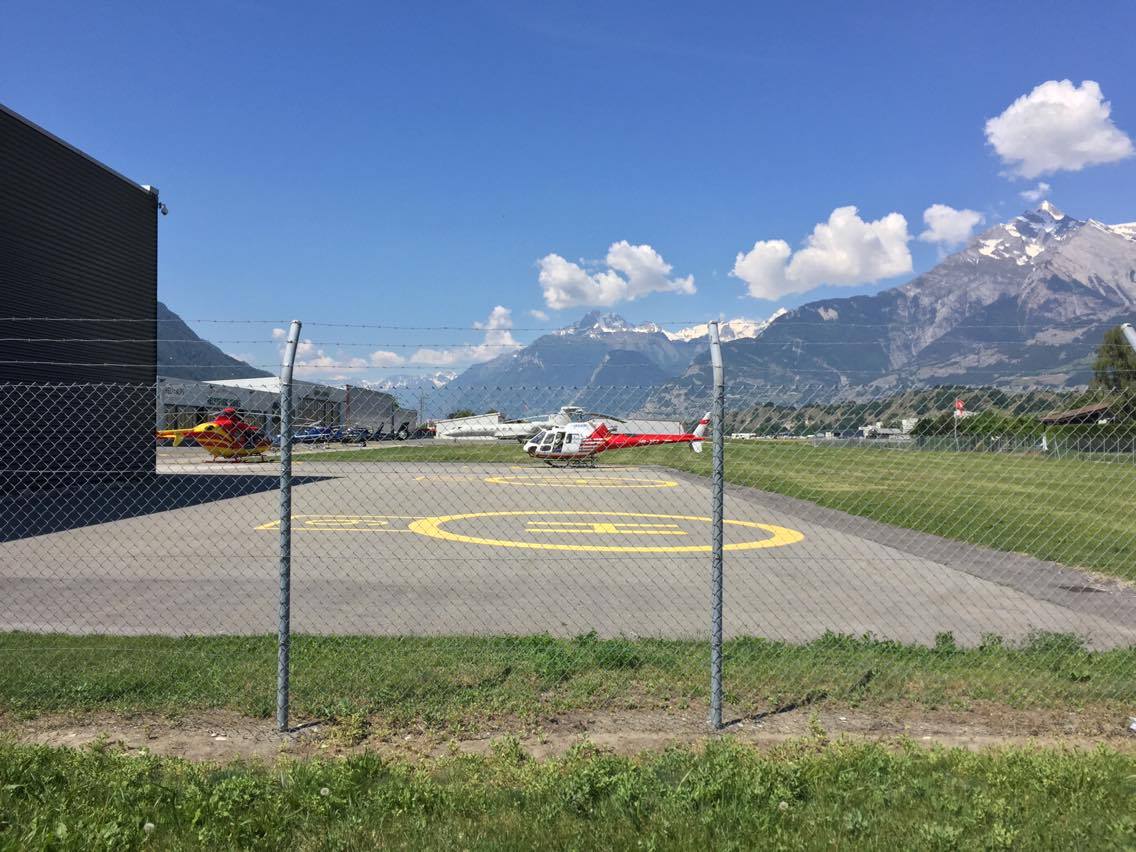 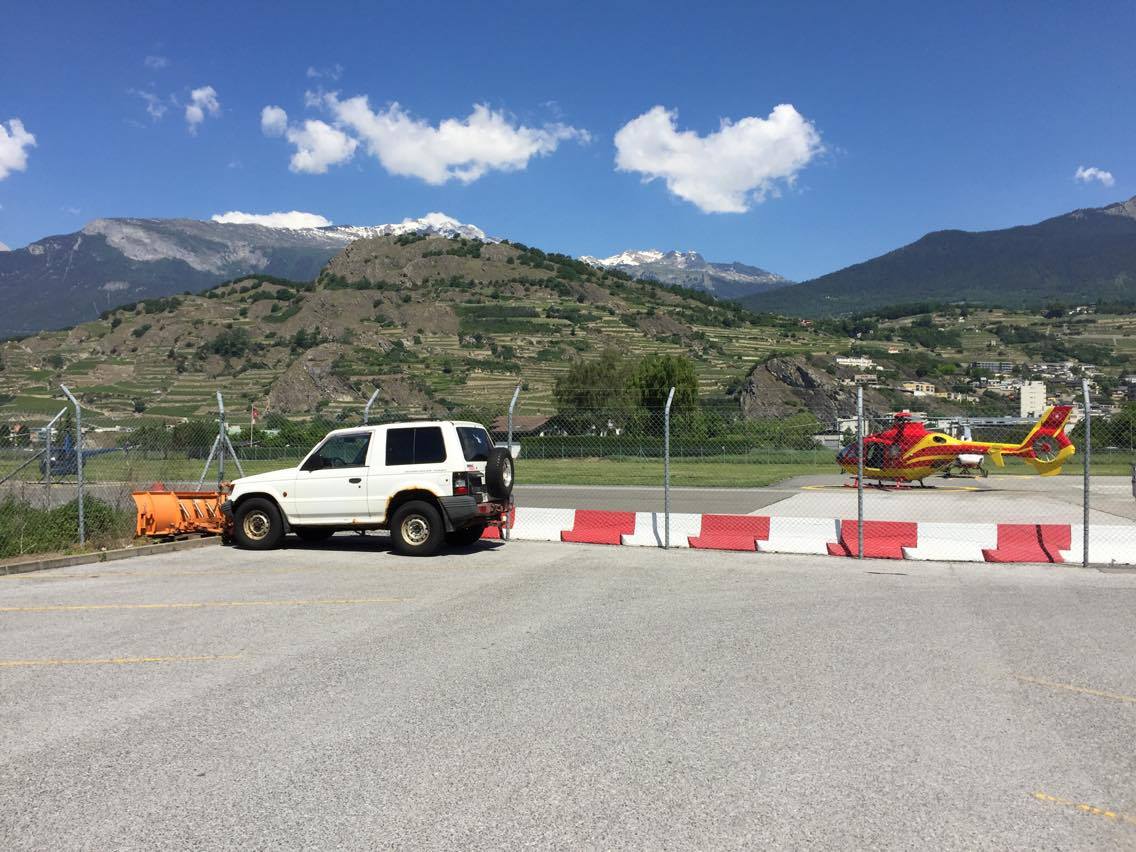 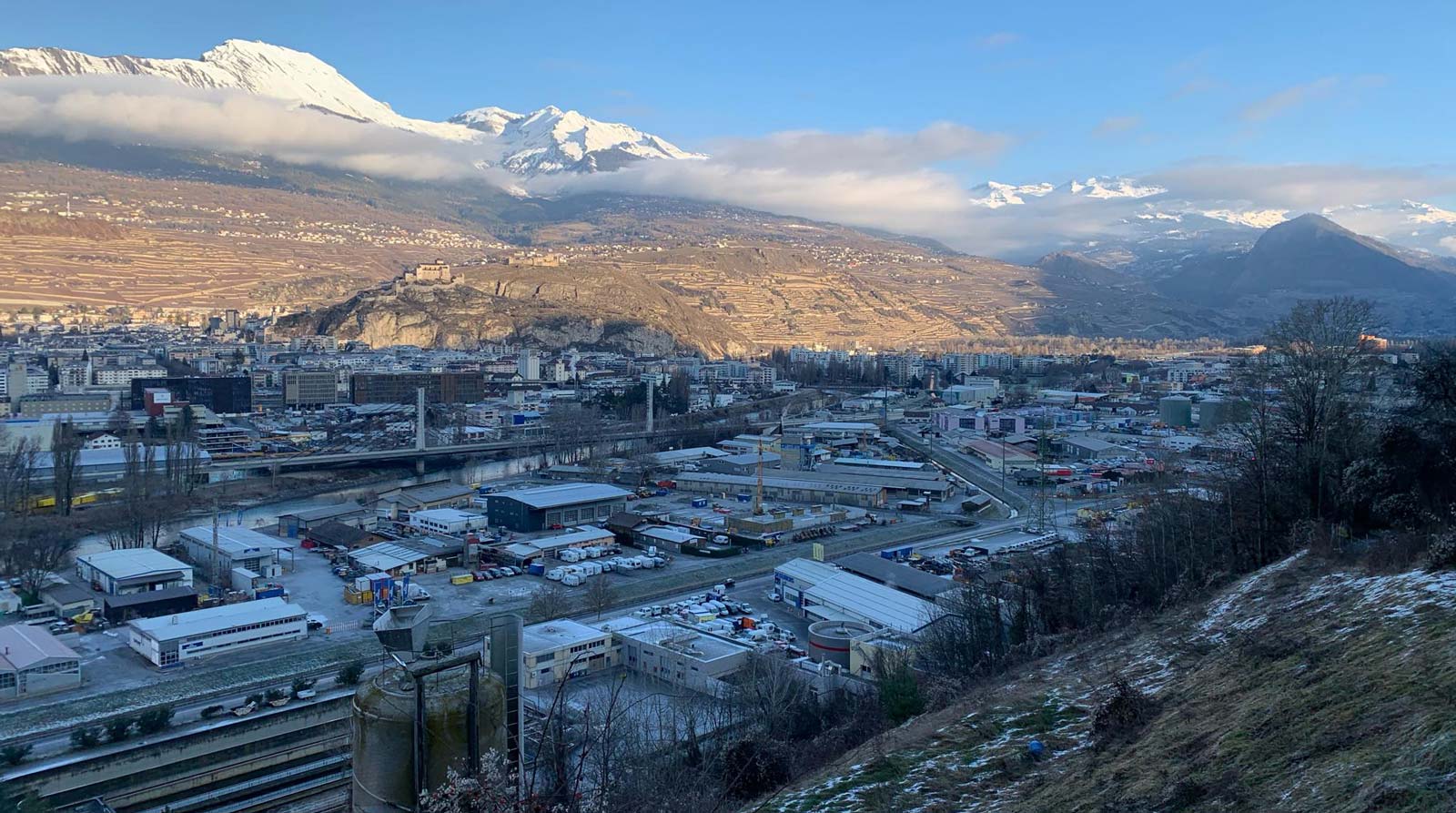 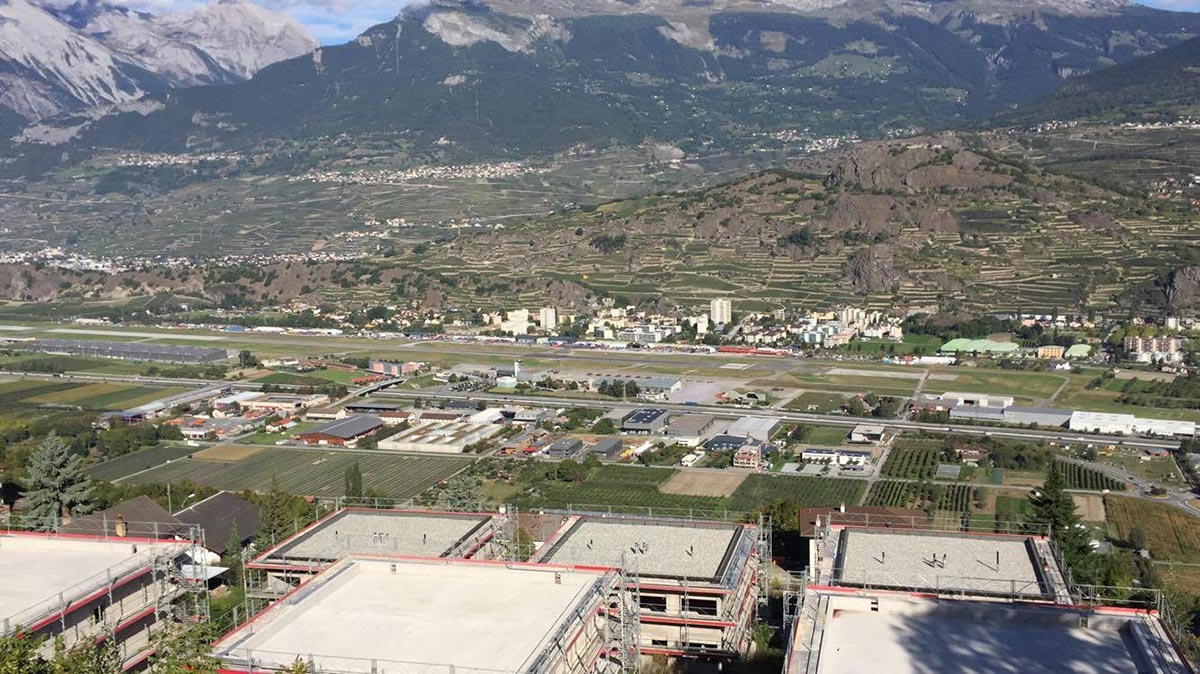 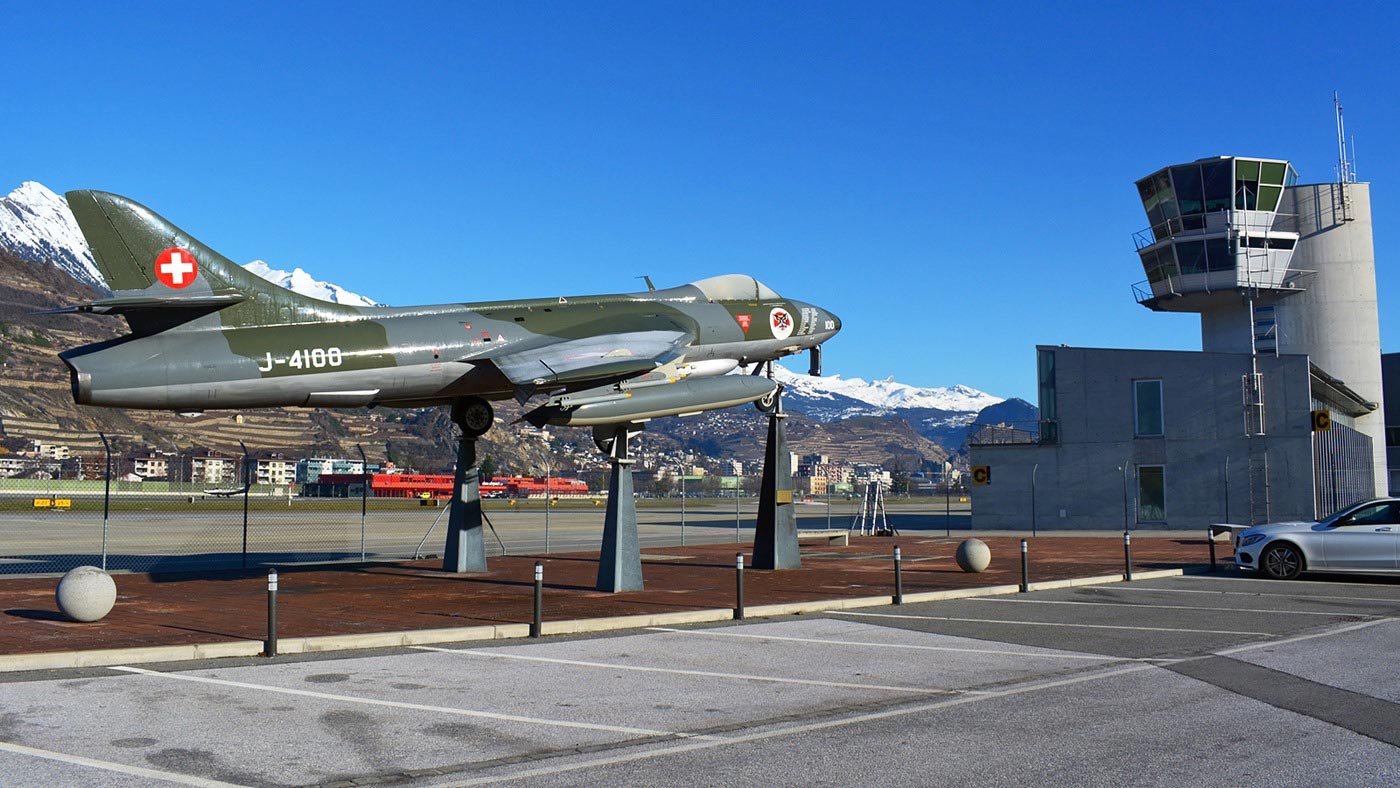 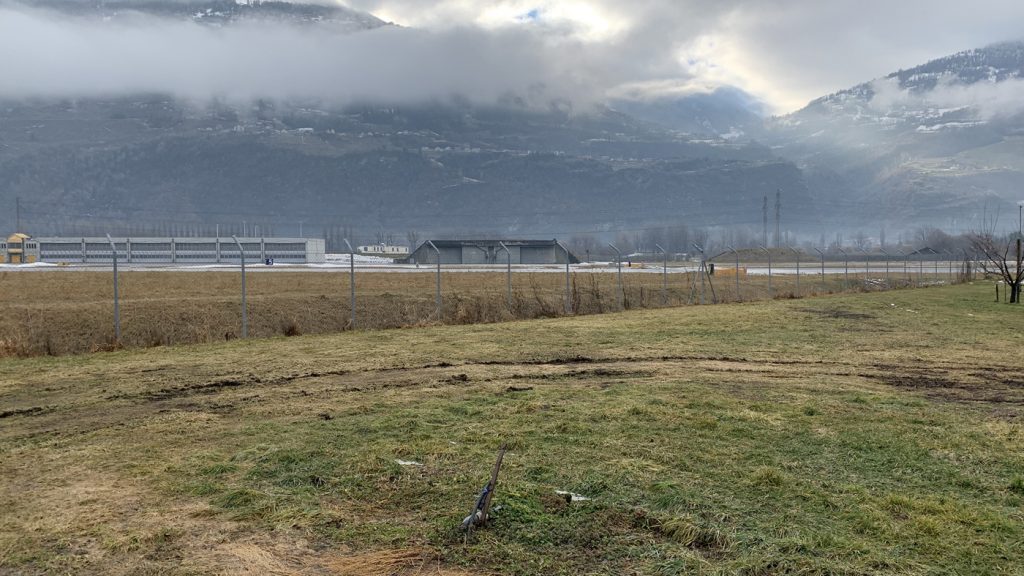