Tallinn International Airport is the largest and the main international airport in Estonia. It is named after Lennart Meri, the first president of post-Soviet independent Estonia. ICAO code is EETN, IATA code is TLL. The airport is located to the south from city of Tallinn neighbouring to Ulemiste Linnak from the north and lake Ulemiste from the west. After re-construction and expansion Tallinn airport has got the longest runway in Baltic states. Old terminal building featuring Soviet monumental architecture was used during Soviet era and is now kept as airport office building.

The new terminal has been constructed by 1980 Olympics and is the only terminal building at present time. It has been expanded and reconstructed several times and is now recognized as the coziest airport terminal in Europe. Its interiors include several recreation areas that have even a ping pong table and children playground. Estonian Air was the main airline based in Tallinn Airport till 2015. It was then replaced by Nordica that is now defunct.

Tallinn Airport despite not having official spotting locations is considered one of the most spotter-friendly airports. Current scheduled traffic is mainly presented by Air Baltic aircraft based in Tallinn, SmartLynx, Lufthansa, Belavia, SAS and several European LCC-s like Easyjet, Ryanair and Norwegian. Various unscheduled movements like military and civilian charters, business and cargo flights are of the main interest for spotters. 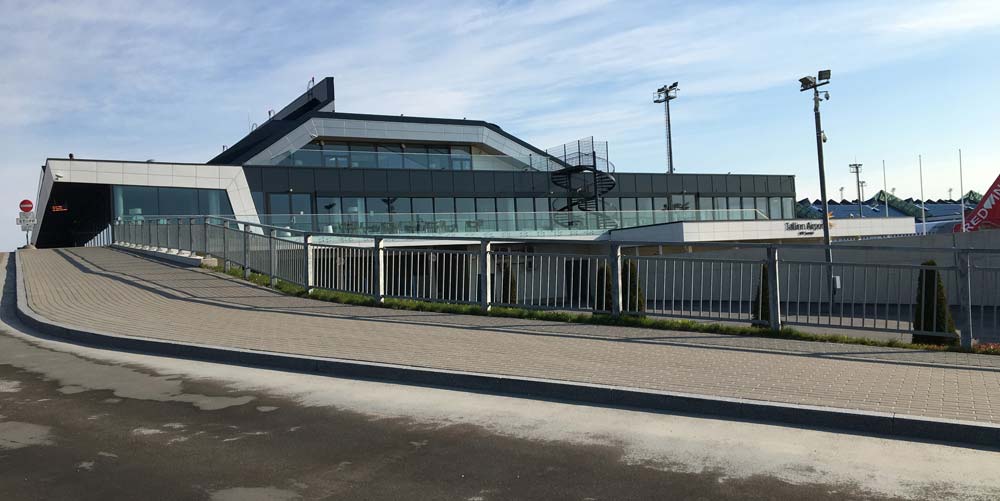 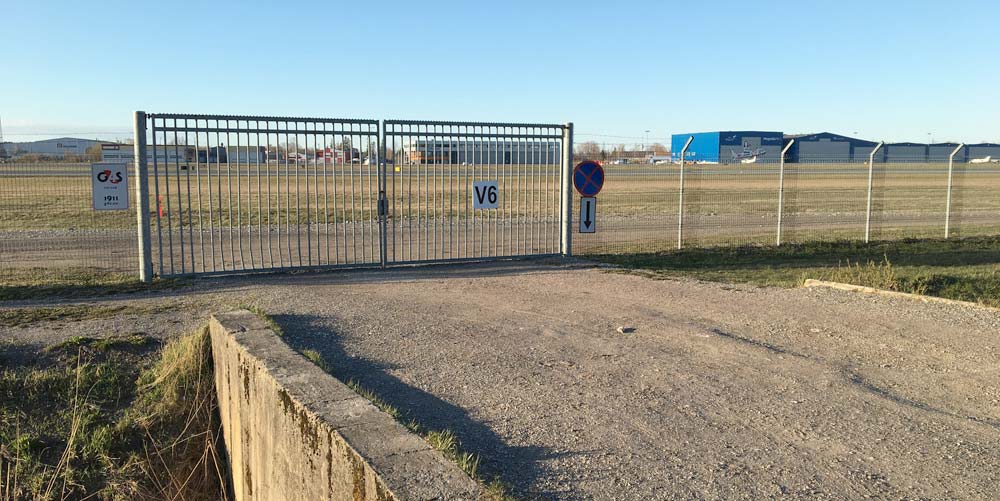 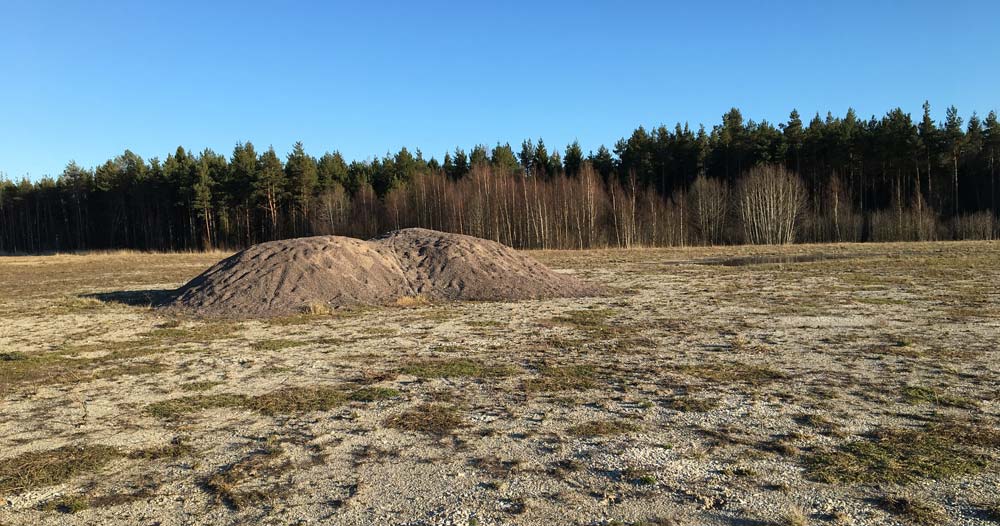 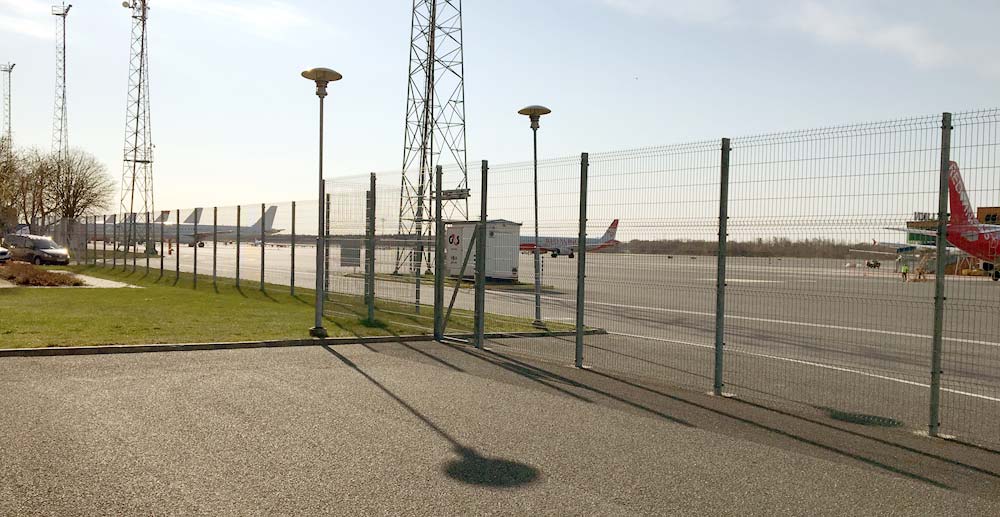