Airport Erfurt-Weimar (ERF/EDDE) is located in Thuringia, Germany and was built 5km west of Erfurt city center. The airport was built in 1935 and was used by German Luftwaffe. After Word War II the Soviet Air Force used it for around eleven years. Since 1956 till German reunification Deutsche Lufthansa (East Germany and later Interflug) used this airport.

In mid 1990s till early 2000s the airport was modernized, for example a new Terminal was build and is in use till today. Hahn Airport based MRO “Haitec” opened a branch in 2014, which brings several nice visitors a year for maintenance (Gazpromavia B737 e.g.). In 2018 Airport Erfurt-Weimar served 262.530 pax. Germania stationed two Boeing 737-700 or one Airbus A319 before they gone bankrupt early 2019. Today several airlines are flying to Erfurt-Weimar, e.g. Bulgarian Air Charter (to Burgas and Varna), Corendon Airlines (to Antalya), FlyEgypt (to Hurghada), Pegasus (to Antalya). There are regular freight flights from monday night till friday morning, operated by ASL Airlines Belgium for FedEx. A common sight at the airport are also Businessjets, GAT and Helicopters.

All in all Erfurt-Weimar airport serves roughly 263.000 passenger per year and 3.724 tons of freight.

Written by Severin Hackenberger and Norman Darmenius – thanks to Paul Buchröder for providing many example pictures. Last update: April 2020 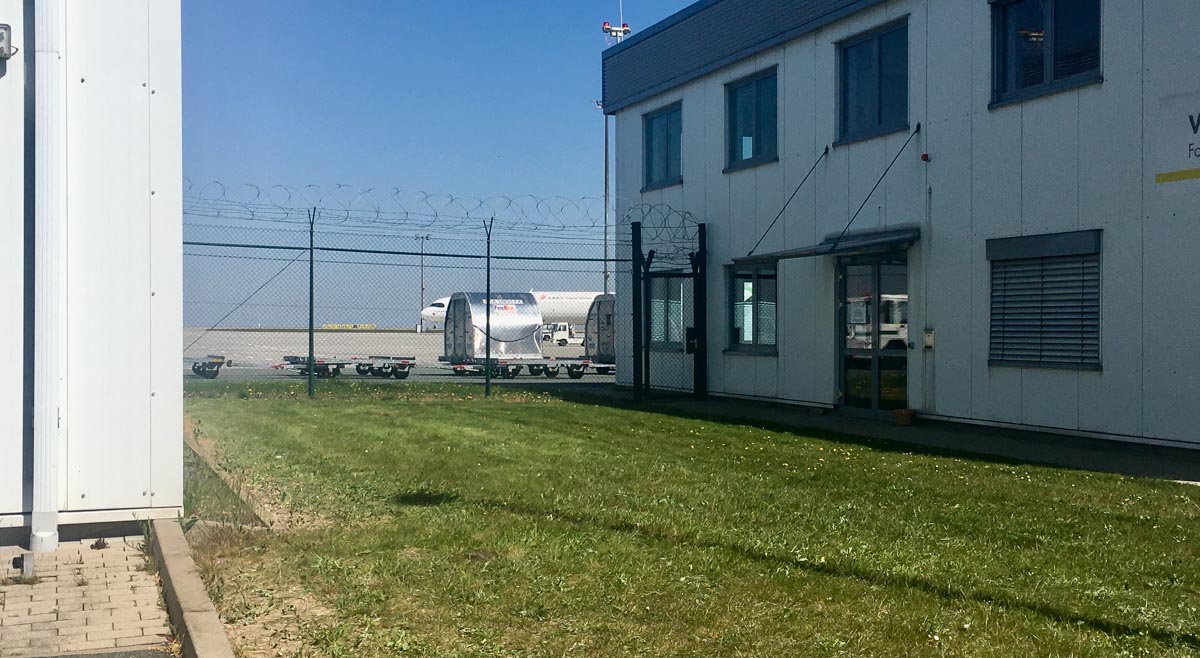 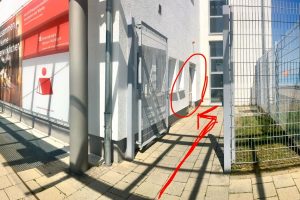 Option 1 – entrance on the right side 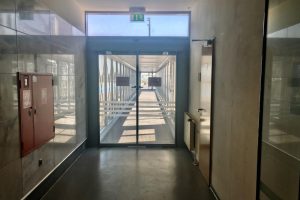 Option 2 – Walkway to the terrace from the main terminal 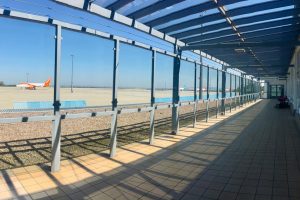 View on the carpark’s top floor: 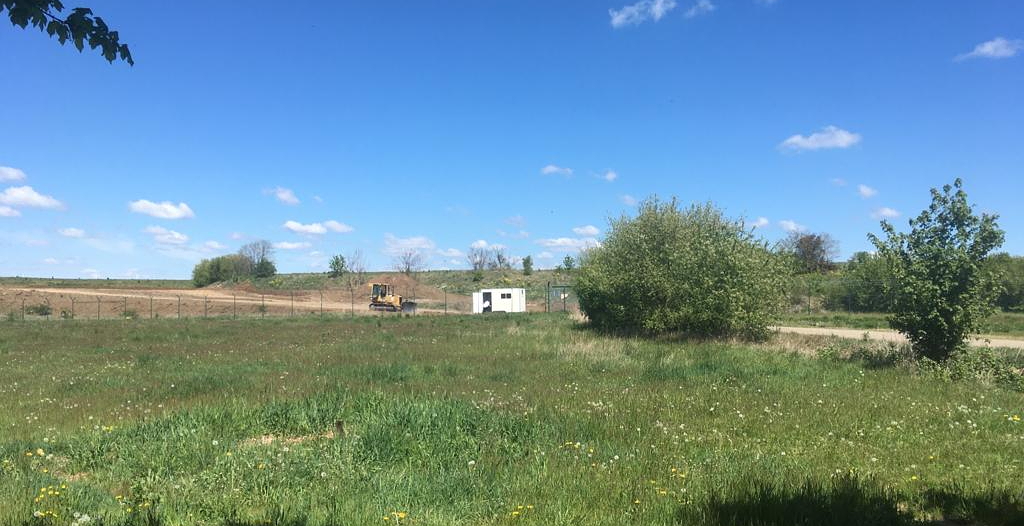