The Airport of Valencia, also called Manises Airport (VLC / LEVC) is a Spanish airport managed by Aena. It is located 8 km west of Valencia, between the municipalities of Manises and Quart de Poblet. Its implementation has contributed to create an important business and tourism center, facilitating the economic development of the areas around it.

You can check the flight schedule on www.aena.es 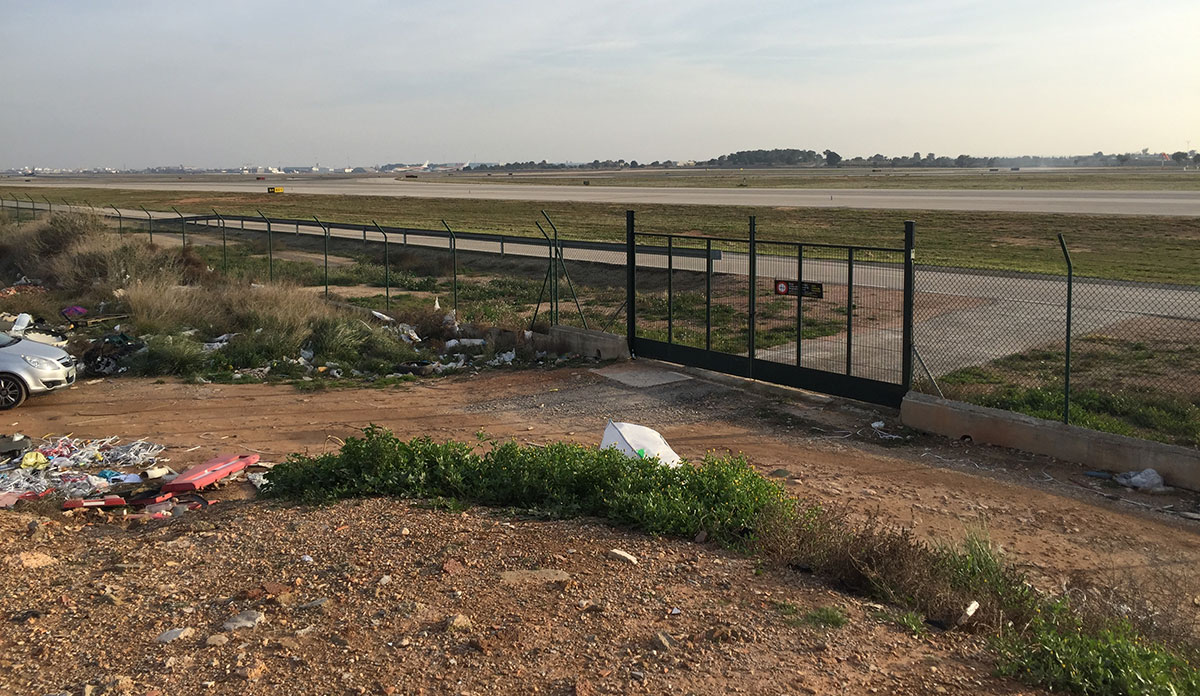 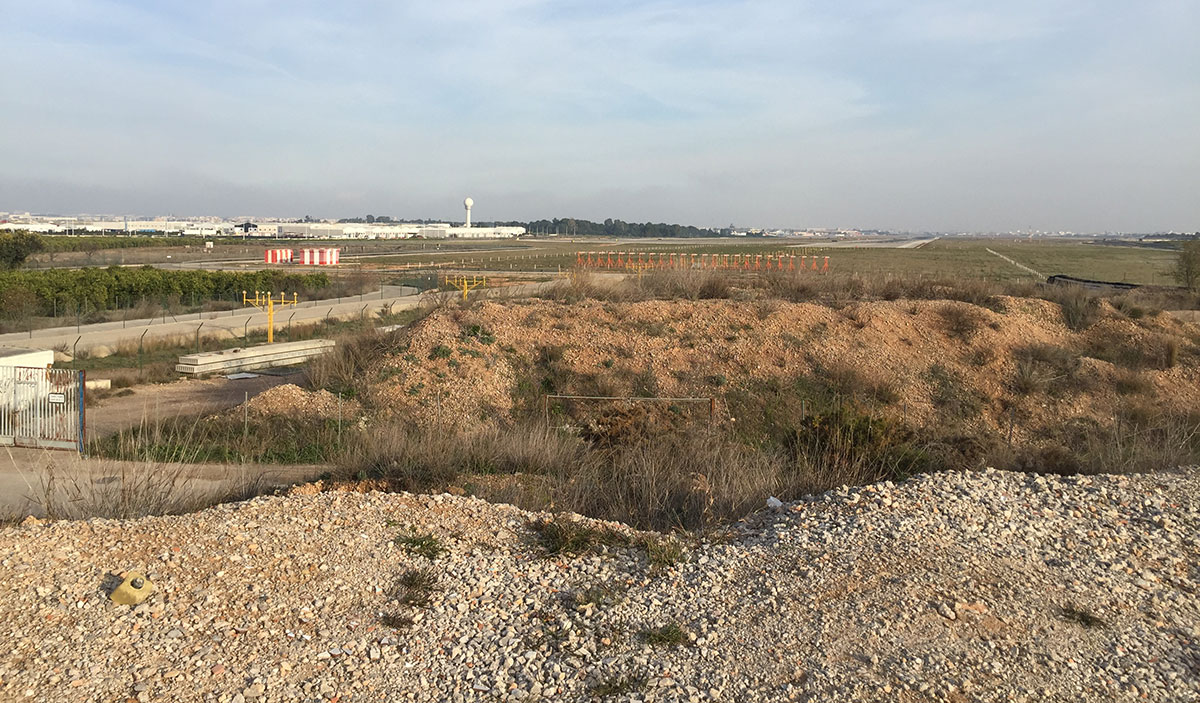 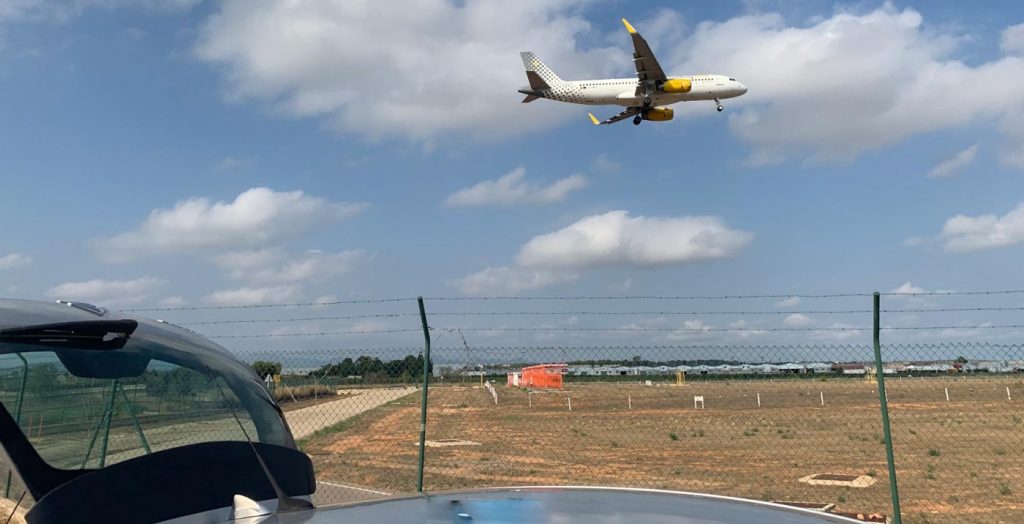 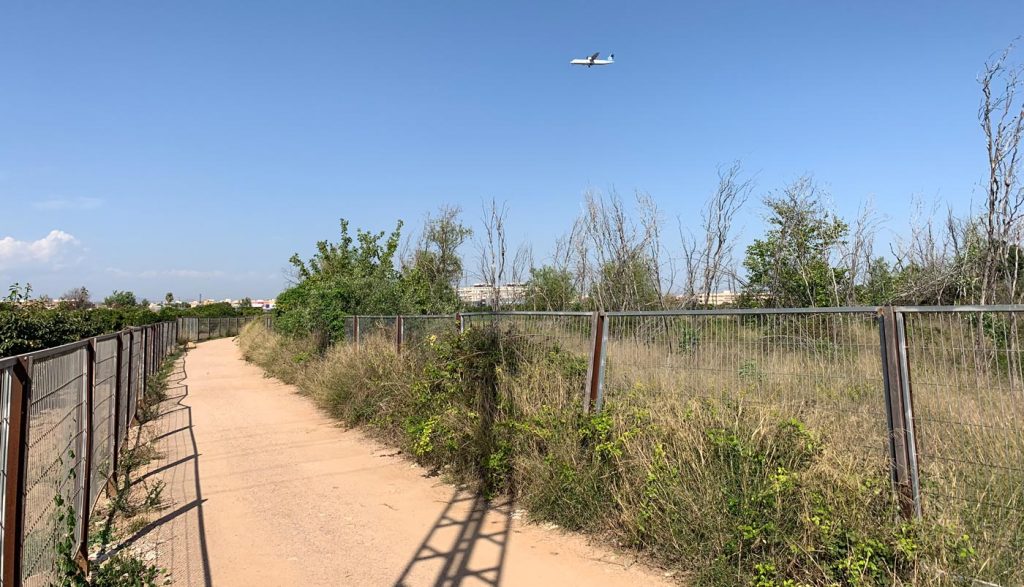 What are the best hotels for spotting at Valencia with unobstructed views. Difficult to tell from the above map.