The Sir Seewoosagur Ramgoolam International Airport (MRU/FIMP) is situated 35 km south(east) of the Capital Port Louis which means a 45 minutes ride by car. It was opened back in 1942 during the 2nd world war by the Royal Air Force as a military Air Base and today the SSR airport is the biggest Airport on the African Island and is the main hub for the national carrier Air Mauritius. It also handels a lot of international flights within Africa or to Europe and Asia. The airport was named after the famous independence fighter Sir Seewoosagur Ramgoolam back in 1987.

3,5 million passengers traveled through MRU in 2016, so it’s the gateway to the world or to Mauritius. Following Airlines are serving MRU/FIMP regularly (back in 2016): Air Asia X, Air Austral, Air France, Air Mauritius, Air Seychelles, British Airways, Condor, Corsair, Eurowings, Emirates Airlines, Evelop, Jet Airways, Meridiana Air, South African Airways and Turkish Airlines. Being one of the busiest airports in Africa is a big privilege for the little State. 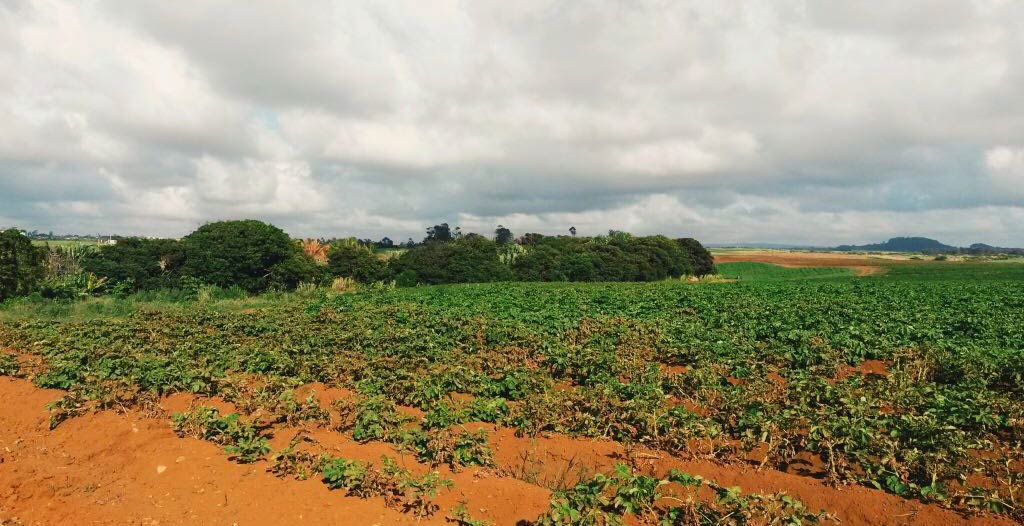 View from the mound: 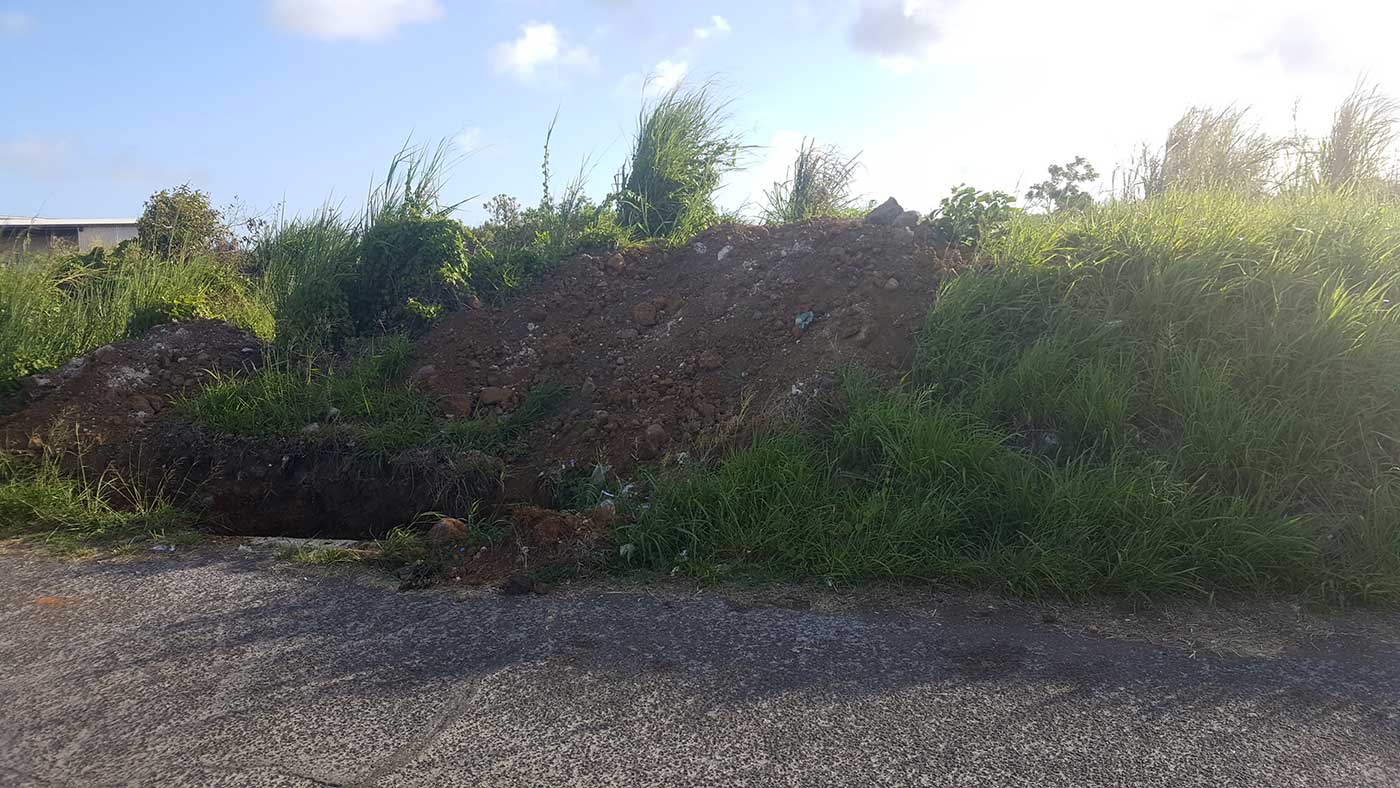 View from the field: 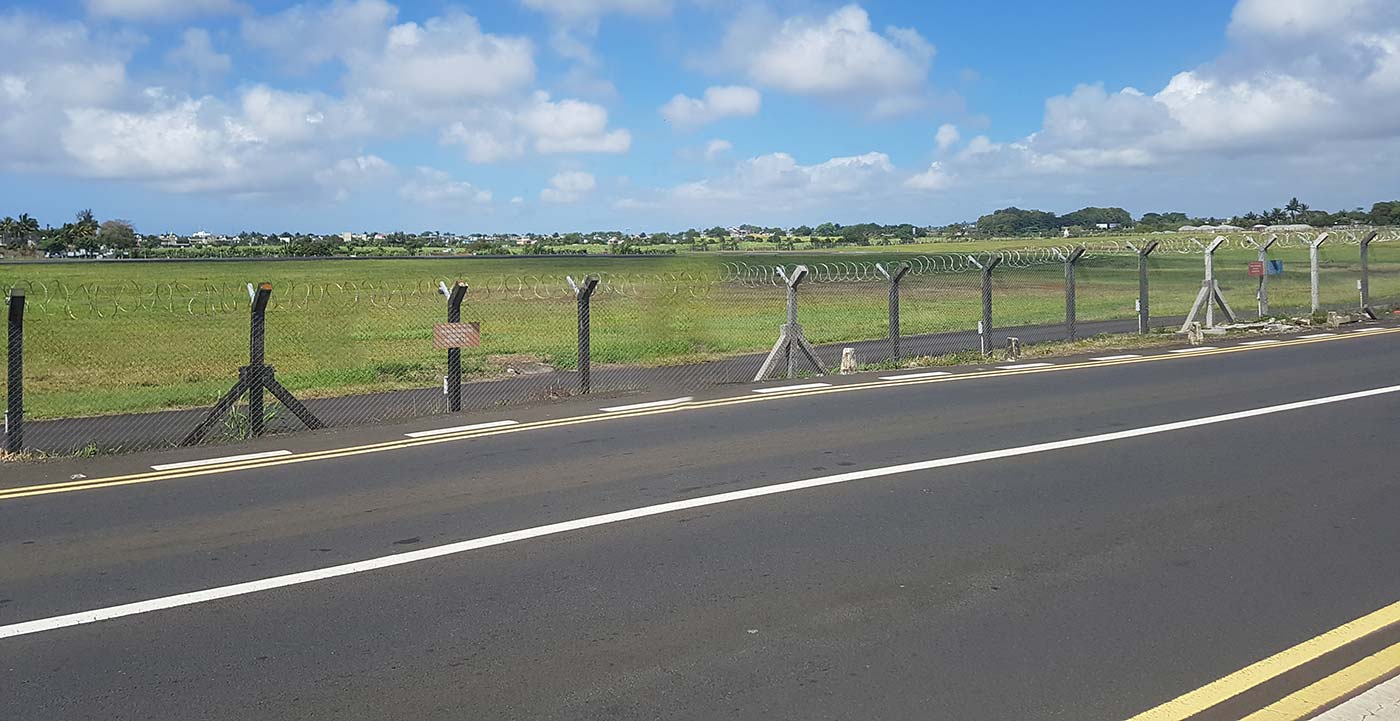 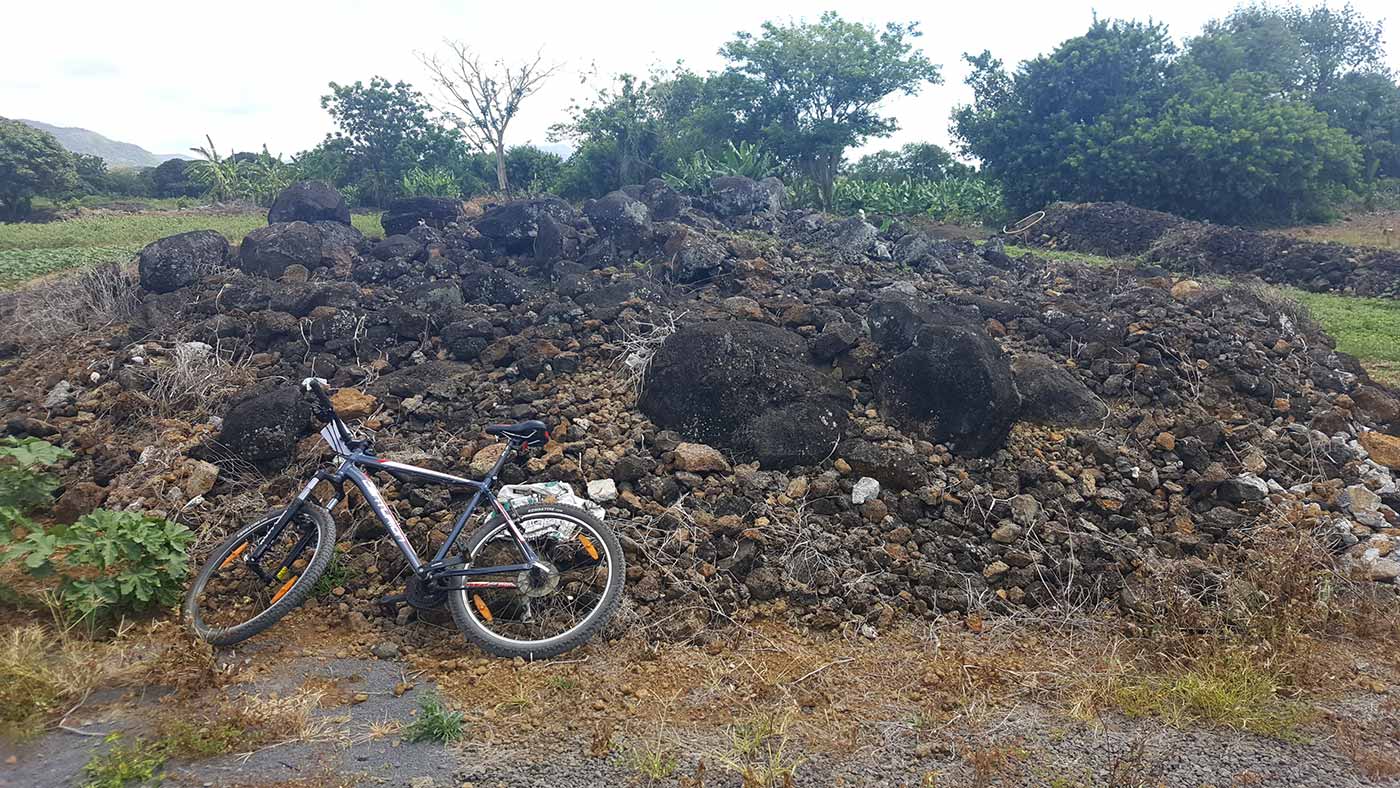 What’s about the upper floor of the new terminal? Is it for departing passengers only?

Thanks for enlightening me.

Another spot would be near the roundabout south of the runway end 14, with similar lighting challenges as for spot 2. Planes taxiing for take off from rwy 14 will turn right in front of you, plus you have nice scenery as a background. When I was there some locals were also there just for watching, and if I remember correctly the fence was no obstacle.

we added your spot to our guide!
Thank you for the information 🙂