Fukuoka Airport (FUK;RJFF), perviously known as Itazuke Airbase, is the fourth largest airport in Japan with almost 21 Mio. passengers in 2016. Its one of the busiest single runway airports and due to this situation very interesting for plane spotters as you won’t miss a single plane. The airport is surrounded by the city of Hakata and and expansions is almost impossible.

The airport is served by almost all Japanese carriers but dominated by ANA and JAL and their subsidiaries. It is also frequently visited by the highly “chased after” Fuji Dream Airlines, who have a different colour for every airplane in their fleet. Due to the short runway (2800m) international flights are limited to the Asian Region offered by the known airlines like Thai, Singapore, Korean, Philippine, Vietnam Airlines, Asiana, China Airlines and many more. Delta Airlines and Finnair operate flights to other continents.
As the airport is surrounded by the city its very easy to find all the amenities you need. 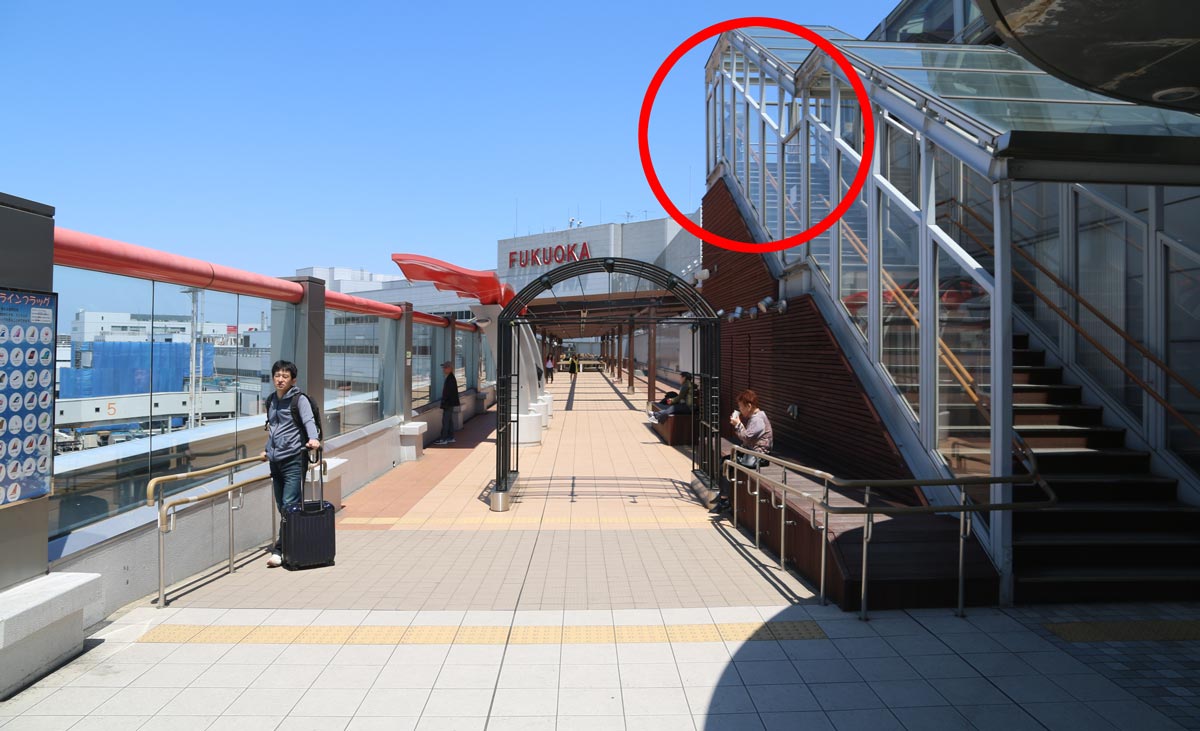 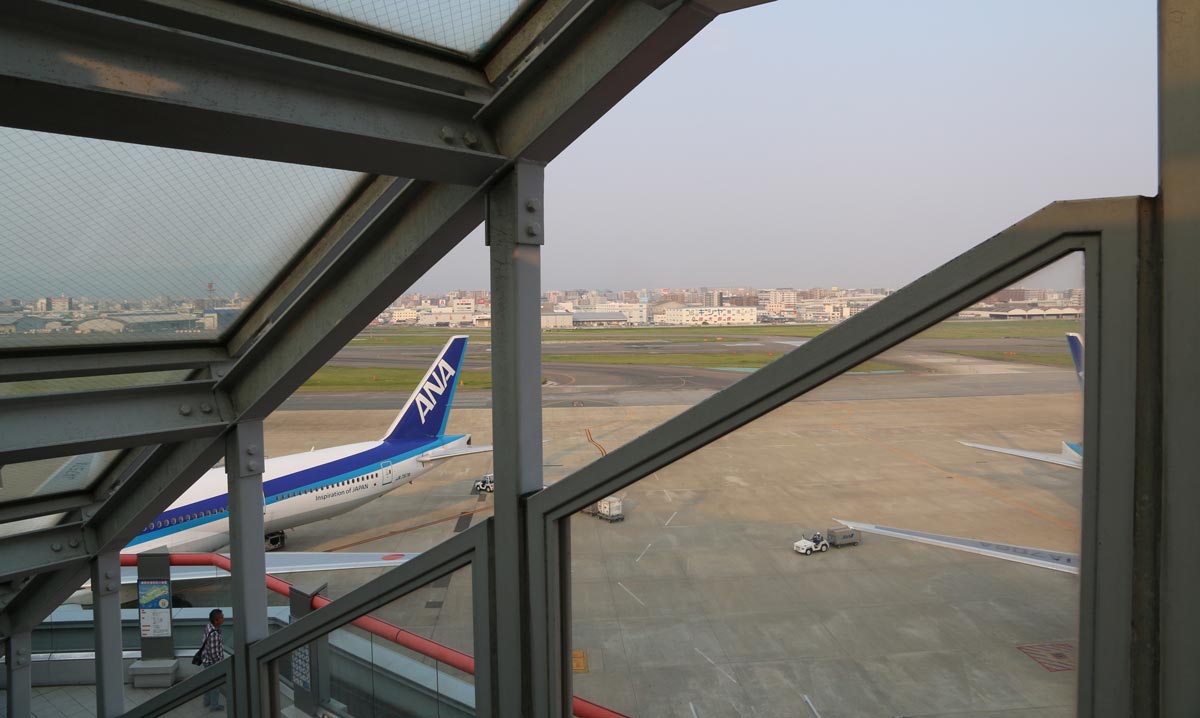 The sample picture is backlit and just there to show you the angle! 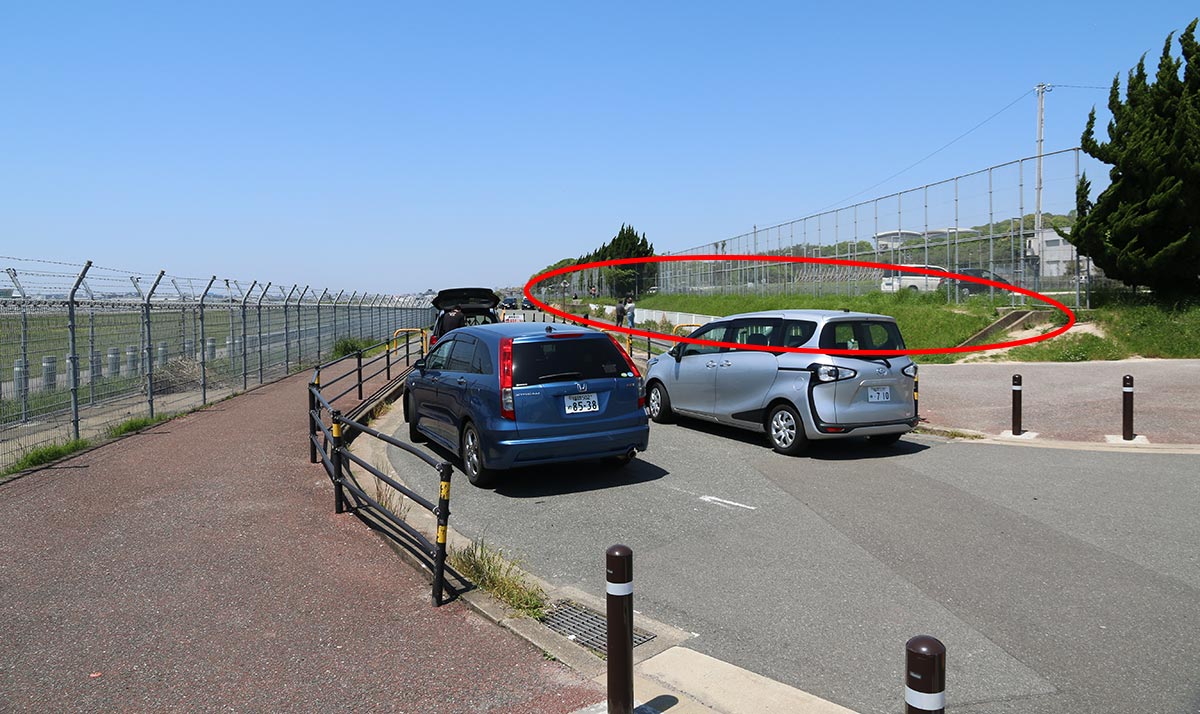 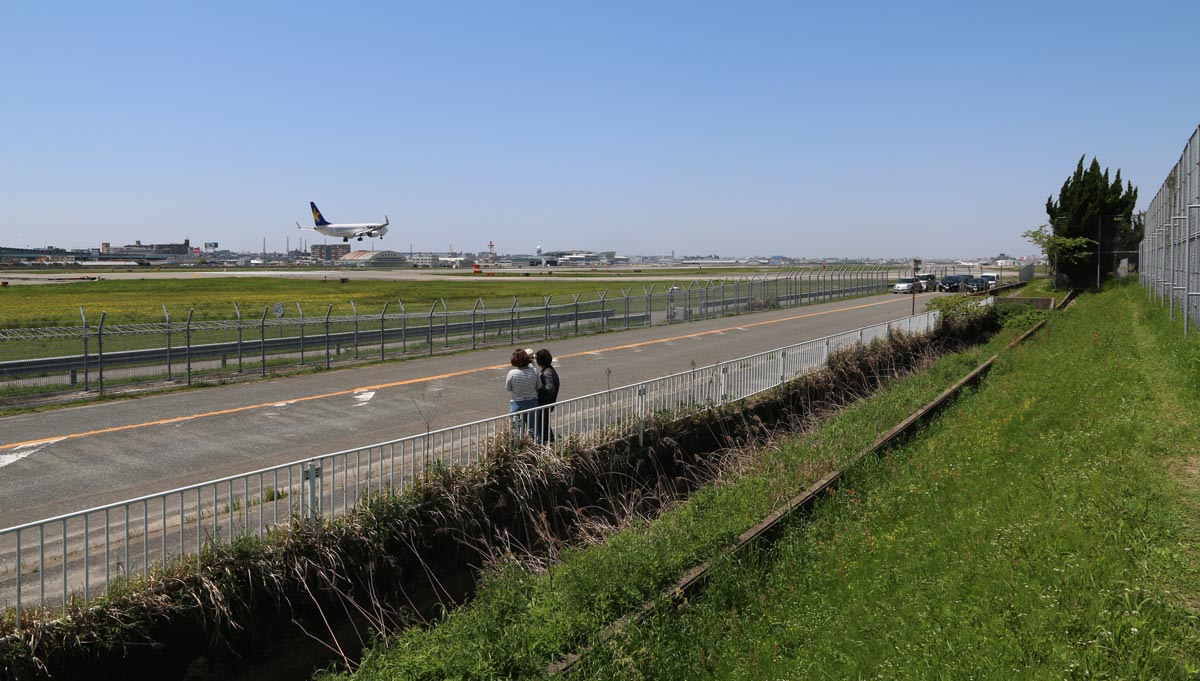 We have visited this place but due to the light conditions we did not take any photos. Feel free to share you’re photos with us from this location by using our contact form. 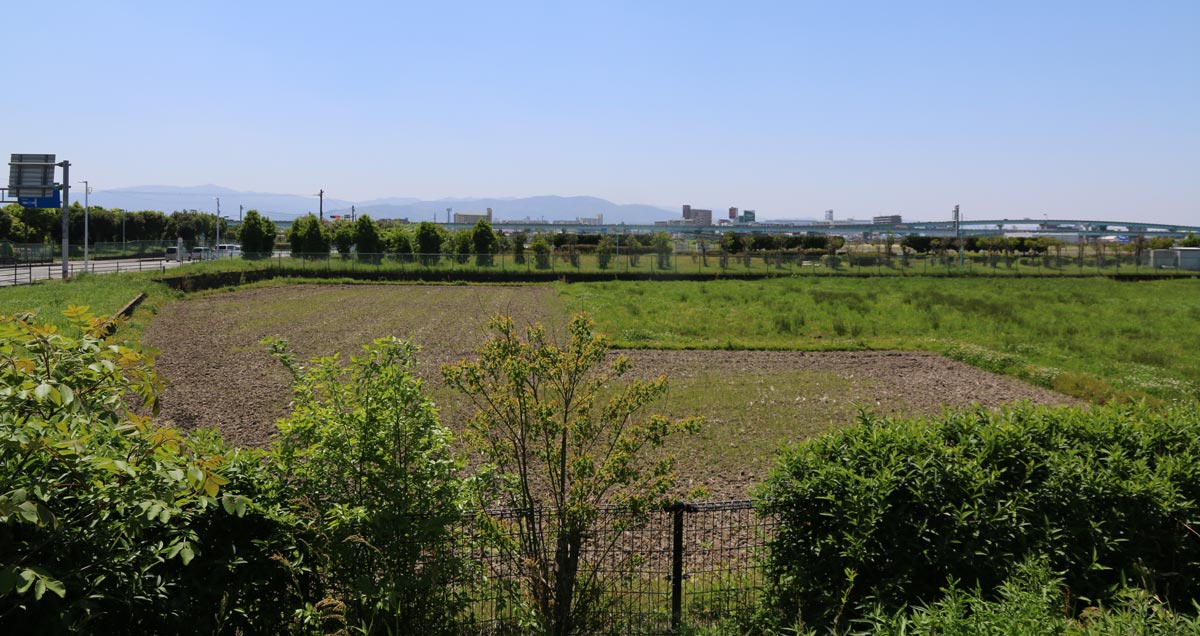 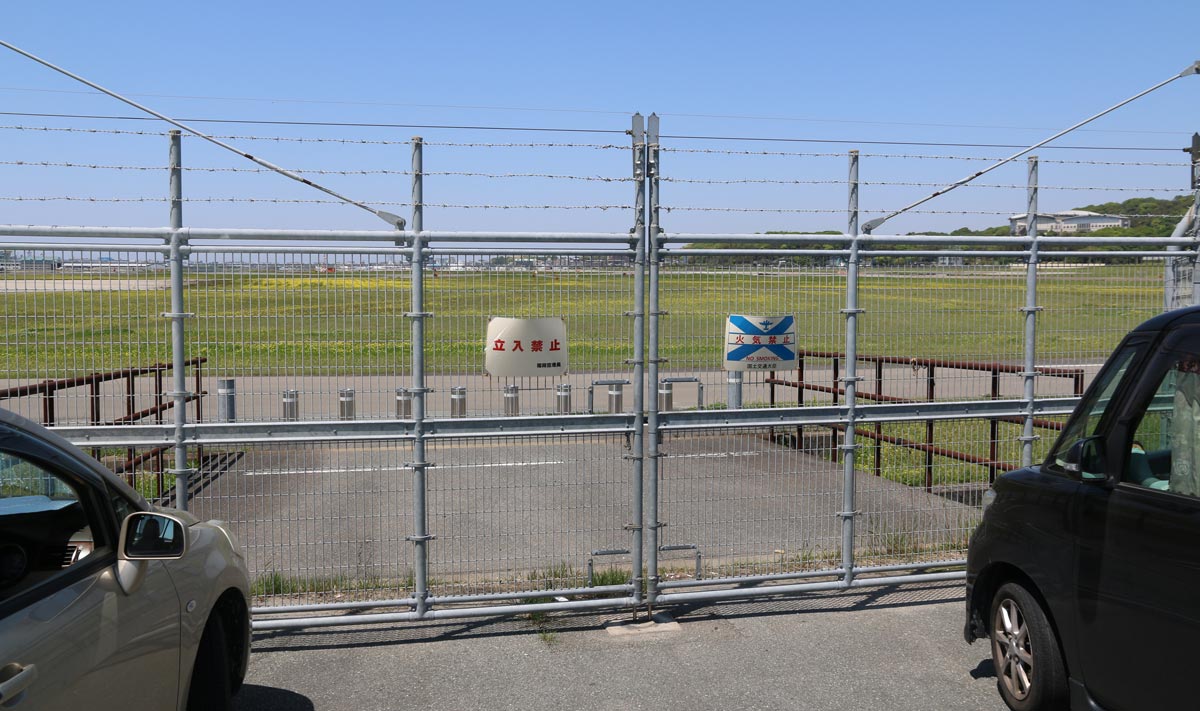 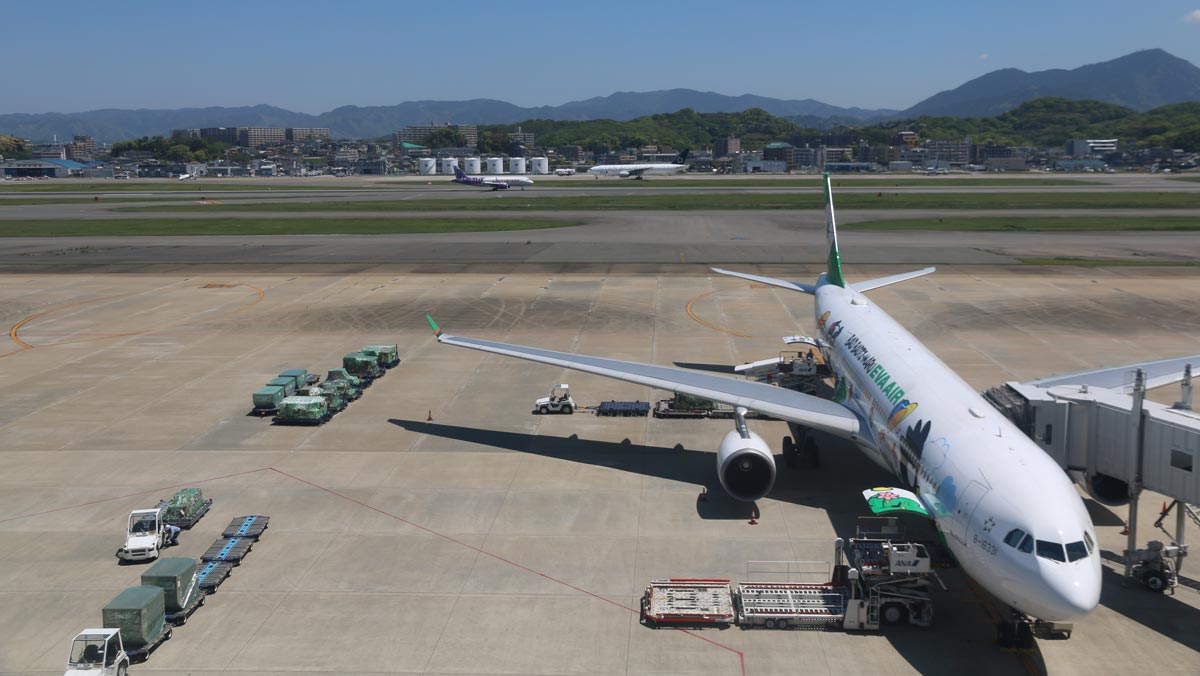 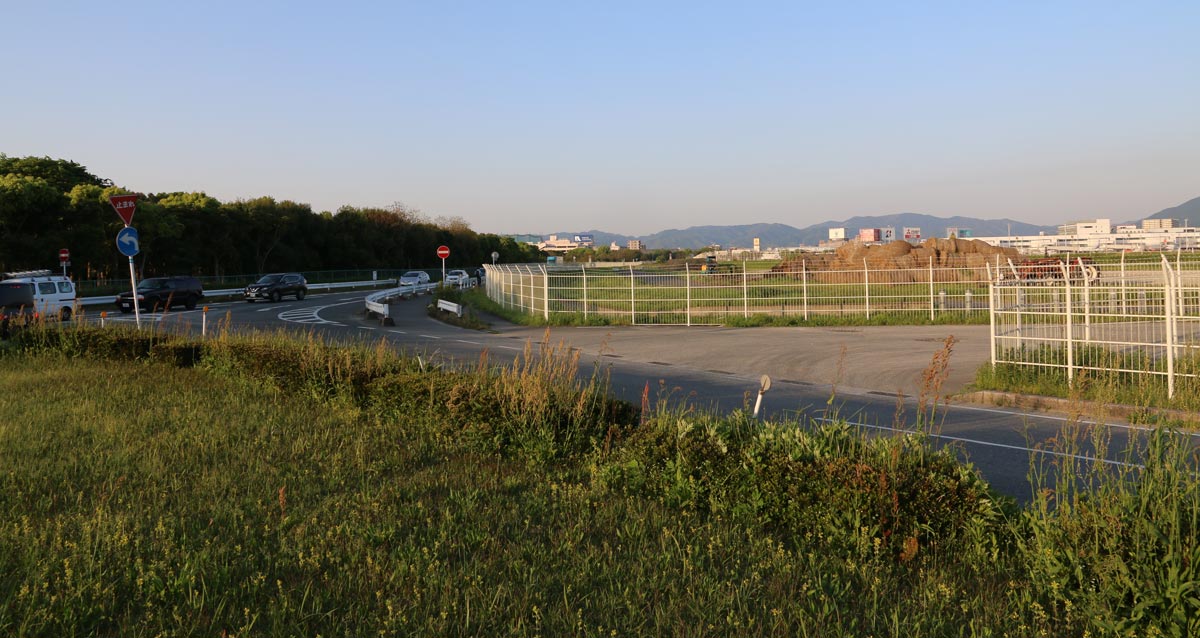