Iruma Air Base (-/RJTJ) is a Japan Air Self-Defense Force (JASDF) base is located in the city of Sayama, Saitama Prefecture, northwest of the downtown of Tokyo. Iruma Air Base is home to the Air Defense Command Headquarters Flight Group and roughly 40km away from the heart of the Japanese capital Tokyo. It was opened back in 1937 and under American rule as off 1945. From 1958 on, the number of American facilities was reduced at Iruma air base partly till it was completely taken over by JASDF in 1978 again. Nowadays it is mainly used by transport aircraft, but let’s get exact now…
The aircraft based at this airfield here include the U-4, NAMC YS-11, T-4, and Kawasaki (E)C-1 / (E)C-2. Its annual air show on the November 3rd Culture Day holiday is a popular public event, which attracts between 125.000-225.000 visitors each time. 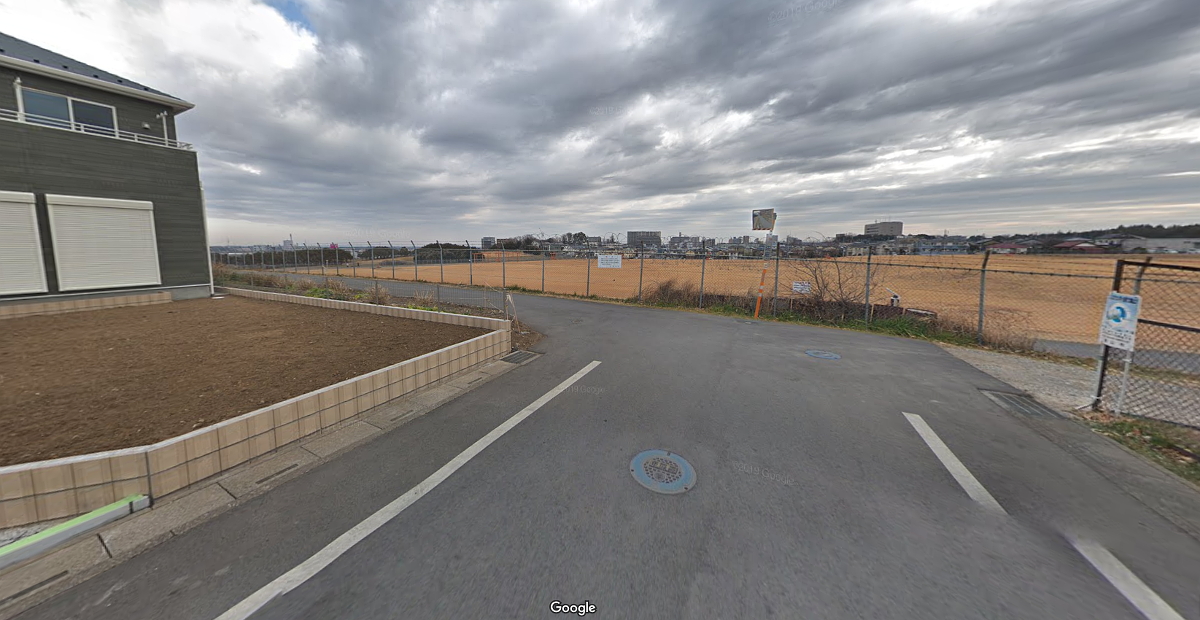 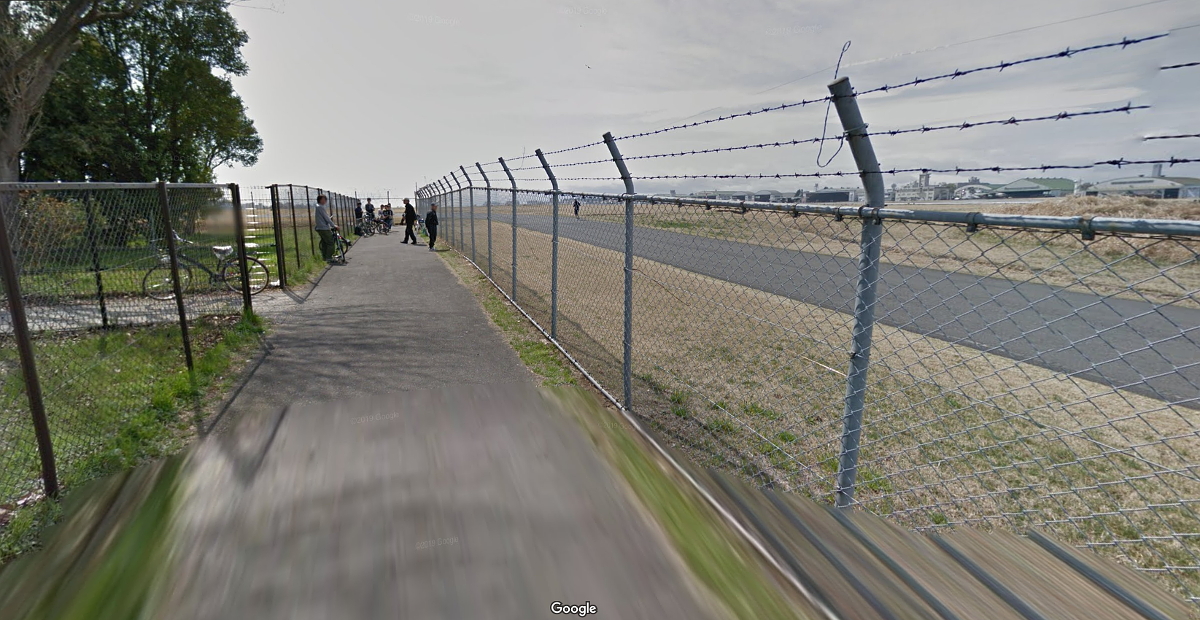 We can’t provide any example shots yet, feel free to send us some so we can include them here. But the spot itsself looks like this and you can stand on the left to take pictures – source: Google 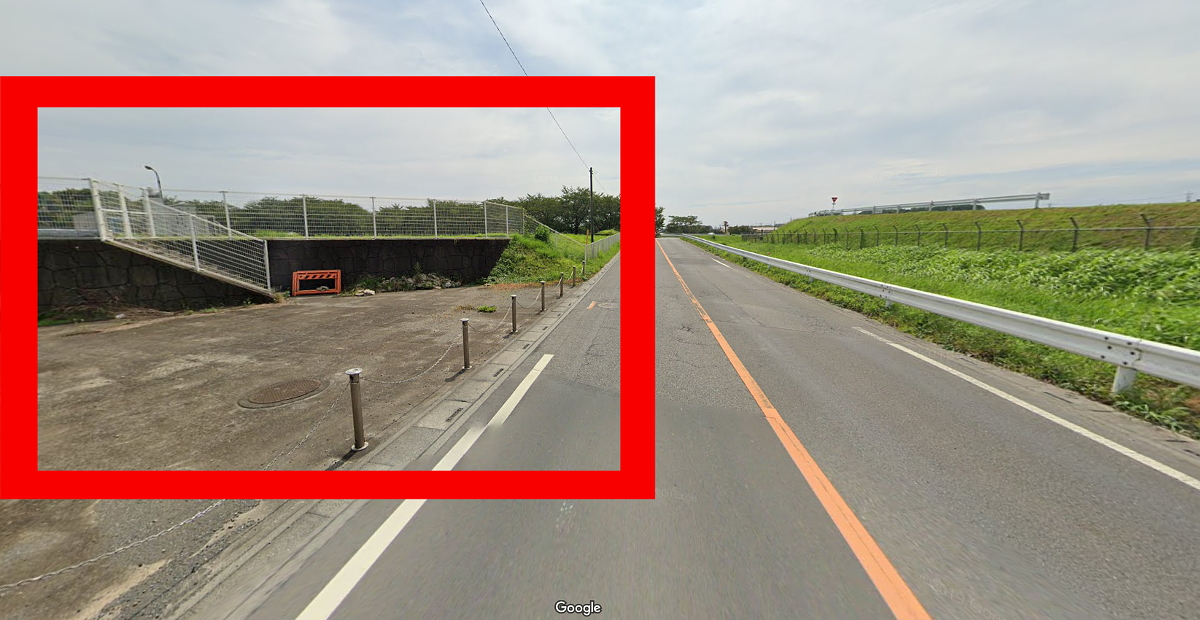 Spot itsself looks like this, walk in along the fence as marked here in order to get to the fencepart from one can take great taxiway head-ons – source: Google 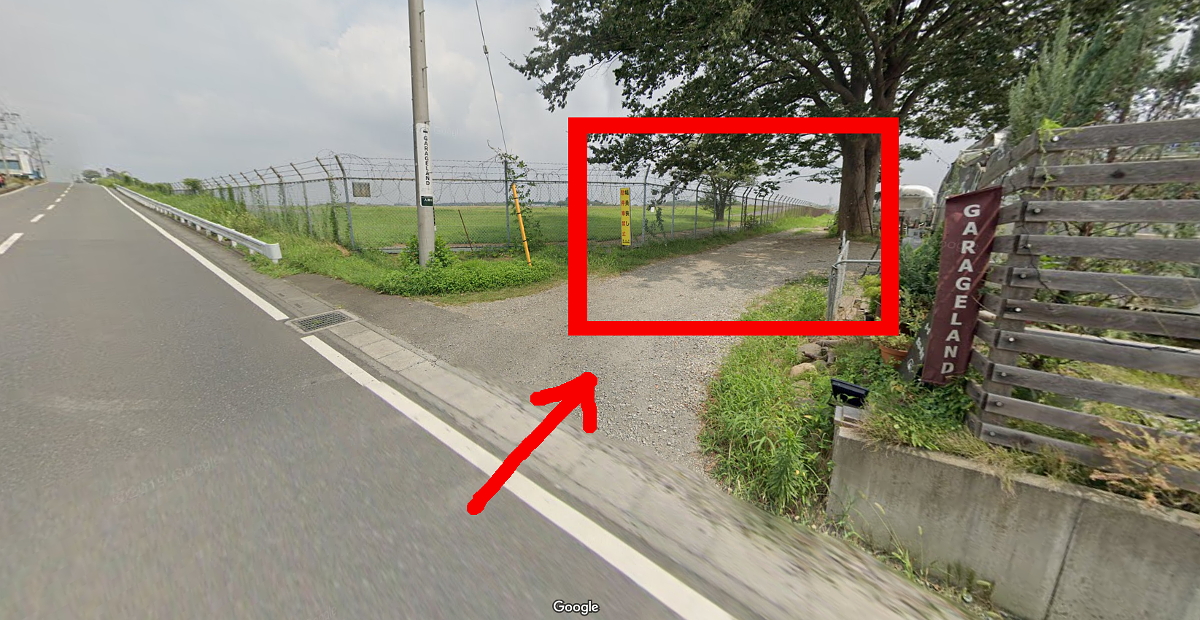 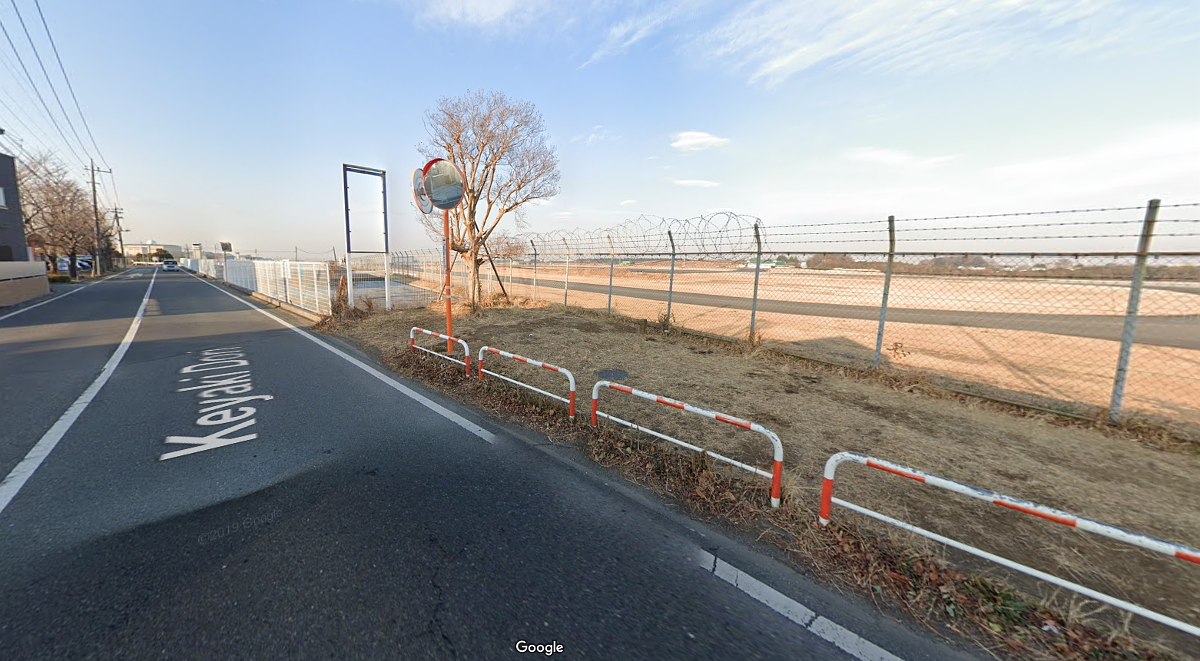