São Paulo/Guarulhos–Governador André Franco Montoro International Airport (IATA: GRU, ICAO: SBGR), popularly known locally as Cumbica Airport after the district where it is located and the Brazilian Air Force base that still exists at the airport complex, is the largest airport in Brazil with a capacity of 42 million passengers and also the Latin America’s largest in number of passengers, 42.8 Mio in 2018. GRU is the second after Bogotá (Colombia) for cargo 370.000 tons and movements 293.000. With two runways 27L / 09R and 27R / 09L, located 750 meters above sea level. There are fourty airlines operating into GRU.

Walkway between Terminal 2 and 3 - 27R departures 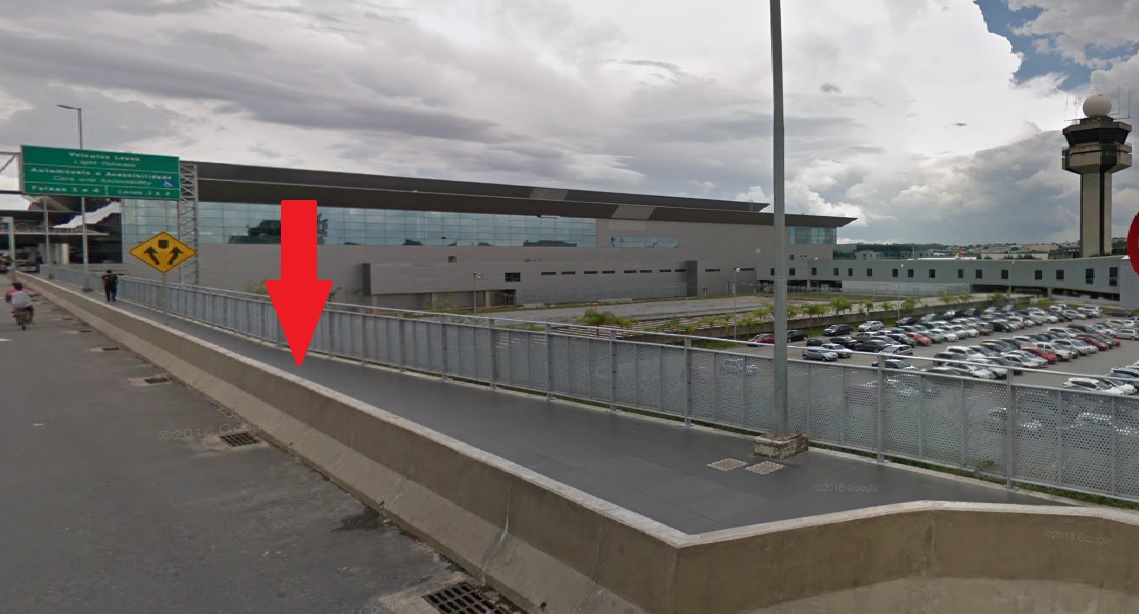 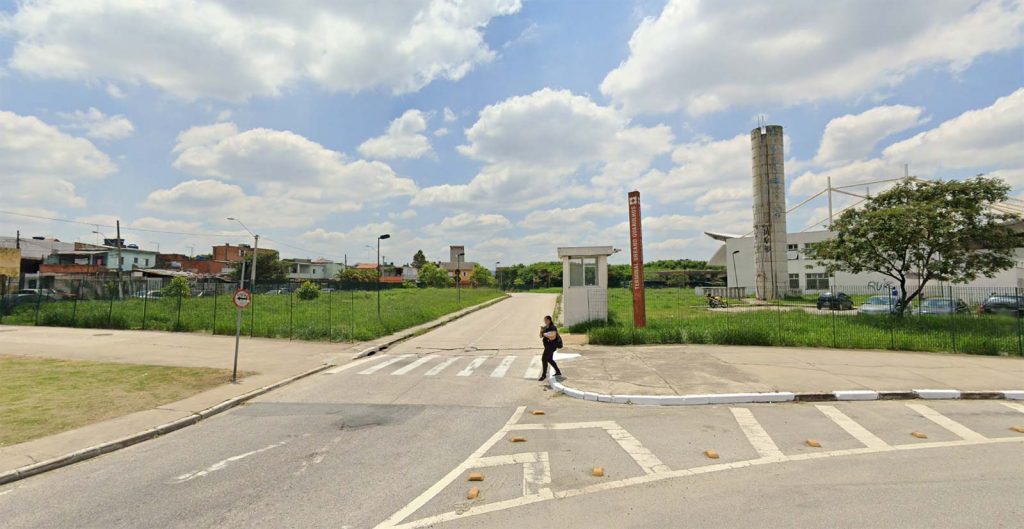 There are two new spotting points: the two CPTM train stations CECAP and Aeroporto de Guarulhos. Both are safe places and CPTM staff never bother us as long as we follow CPTM’s internal rules and procedures – they can start talking to you more about airplanes and about the airport than about the CPTM rules of procedure . You just need to pay R$4,30 (ticket price) to have access to the stations.

Also Matiz Hotel now is called Hampton by Hilton Guarulhos Airport. They kept the “Spotter package” to use its roof. But keep in mind that the new owners gave no guarantees will stick to the spotter plan.

Hi Ariadne, we would like to add this two new spotting positions. Can you fill out this form please with the necessary infos: https://www.spotterguide.net/missing-photos-location/

I am transiting by thus airport to Floripa. I read that spot 3 has become unavailable, is that correct?
The comment is from 2016.
Thank you

Thank you, the only option is Matiz hotel i guess.

It’s not correct to say that terminal 3 handles ALL international flights.

Matiz have now a offer to spotters, with lunch and access to rooftop.

Does the hotel Wifi work on the roof?

No, it doesn’t work. If you want to check incoming traffic, you will have to use your mobile network or go inside the hotel.

I’m not sure if spot #3 still exists after recent renovations at the airport.

Thanks for the Info Daniel, the guide has been updated.
Please let us know if you have infos if spot 3 is still available.

Just an advise, the #4 Morrinho have become a highly dangerous place, two spotters have been robbed in the area in the last months, I don’t recommend to go alone, at least with a group of 10 people if you can.

Also in the Matiz hotel, now only for hotel guests can go to the rooftop (still a good price/benefit) or you have to pay a day-use fare, which allows to use the room for some hours and them acess to the roof. (thanks to some spotters which used the rooftop without asking or giving something back to the hotel).

Hi Carlos, thanks for these informations. I have just updated the guide. Sad to hear that there are spotters who have to break the rules.