The Airport only has one runway which makes spotting a lot easier to spot. It is also frequently visited by a variety of business and occassional military traffic. A great time to visit Jersey Airport is when the Jersey International Air Display is on which is usually mid-September time, the display always attracts very interesting traffic both miltary and civillian. 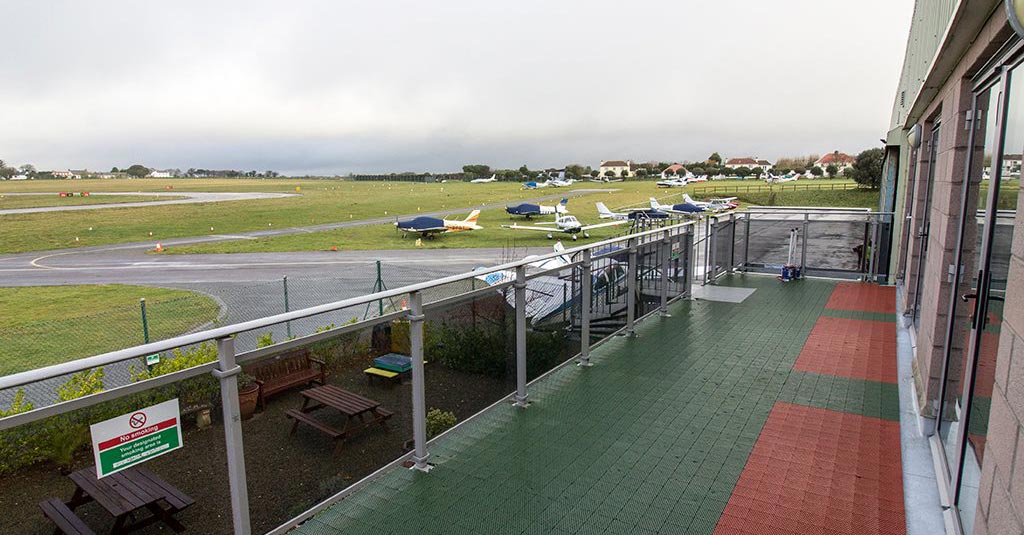 Unluckily we can’t show you any shots taken from here, but the area around the spot itsself looks like THIS. If you have enough examples for this spot, please don’t hesitate to contact us so via mail, facebook or however you want to…

The Mound - All movements