Chengdu Shuangliu International Airport (CTU/ZUUU) is located at 16KM southwest of Chengdu, the provincial capital of Sichuan. It is an important hub airport in southwest China. By 2018, it had been built into a modern international airport with two runways, two terminal buildings and a freight center with more than 200 routes covering major domestic areas and an increasing number of international (regional) routes and all-cargo routes. According to statistics, Shuangliu Airport has more than 50 million passengers in 2018 which is among world’s top 30 busiest airport and the fourth busiest in mainland China after Beijing Capital, Shanghai Pudong and Guangzhou Baiyun. Chengdu Shuangliu Airport is the base of Sichuan Airlines and Chengdu Airlines. Air China, China Eastern Airlines, China Southern Airlines, Luckyair, Shenzhen Airlines and so on have also set up branches here.

There are two runways in Chengdu Shuangliu International Airport, 02L/20R and 20R/20L. Usually runway 02L/20R is used for northward departure and runway 02R/20L for northward arrival. The airport is not likely to operate southward, only in certain weather and wind conditions in summer. Because of the large number of houses and fences around, runway 02L/20R has almost no spotting location at close range. By contrast, a large part of the area around runway 02R/20L is higher than the runway surface, so it is very suitable for spotting landing airplanes at close range.

Transportation to the airport is very convenient, Spotters can go through high-speed railways, subways, buses, taxis, and even by bicycle to the spotting locations. Chengdu Shuangliu Airport has several good spotting locations, but the climatic factors often affect the pictures quality. There is almost no sunshine in winter, and the haze is very serious. It is suggested that the spotting time be April to October. 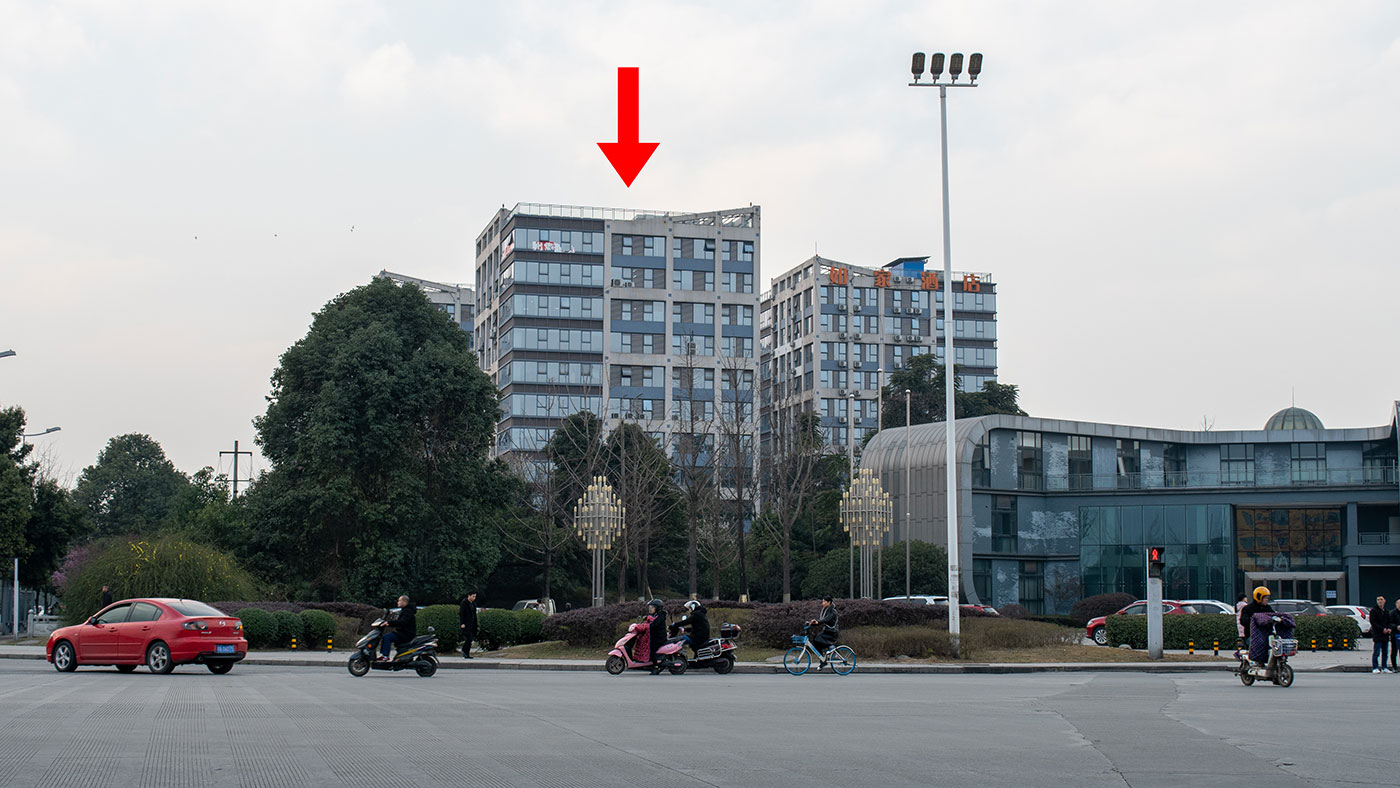 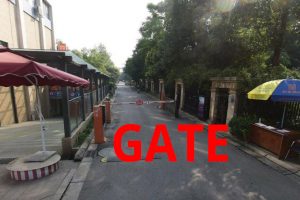 Pass this gate and take the next left. Its the first building to your left 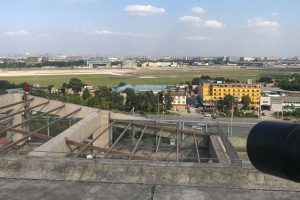 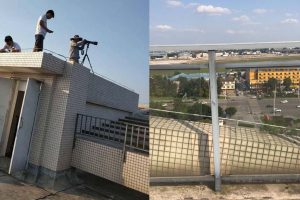 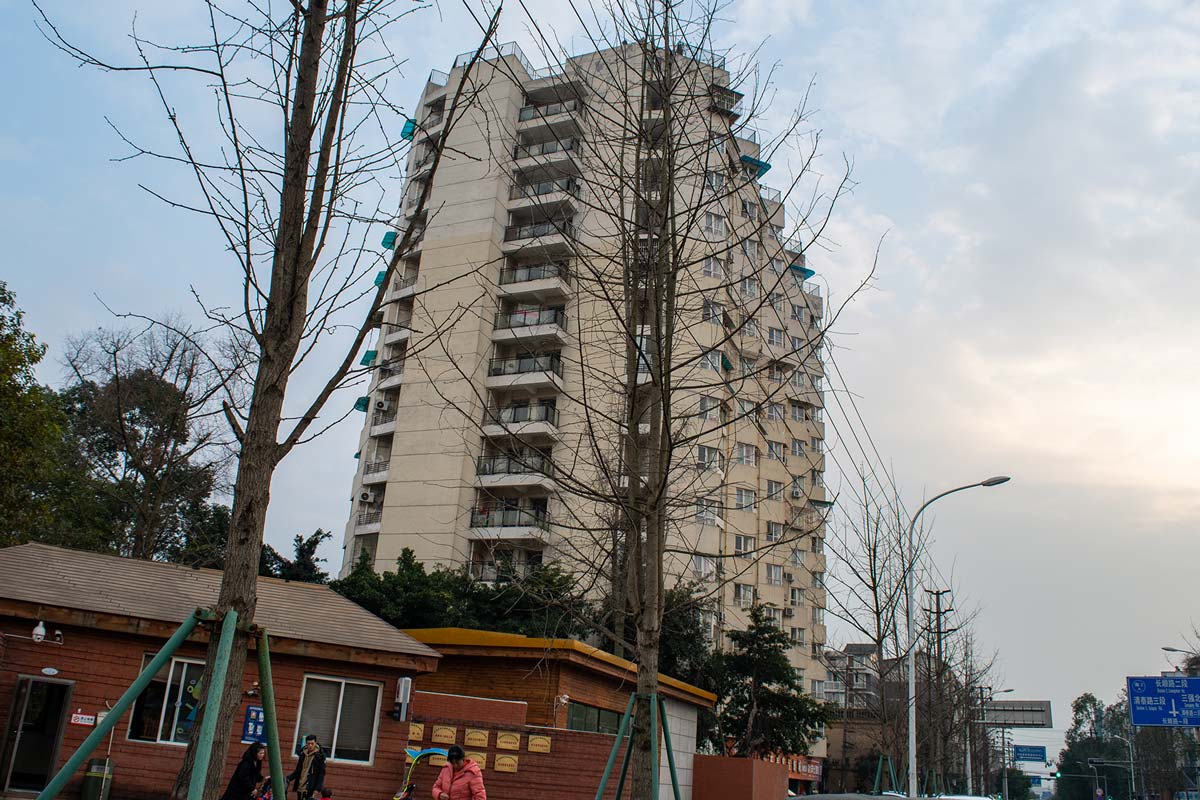 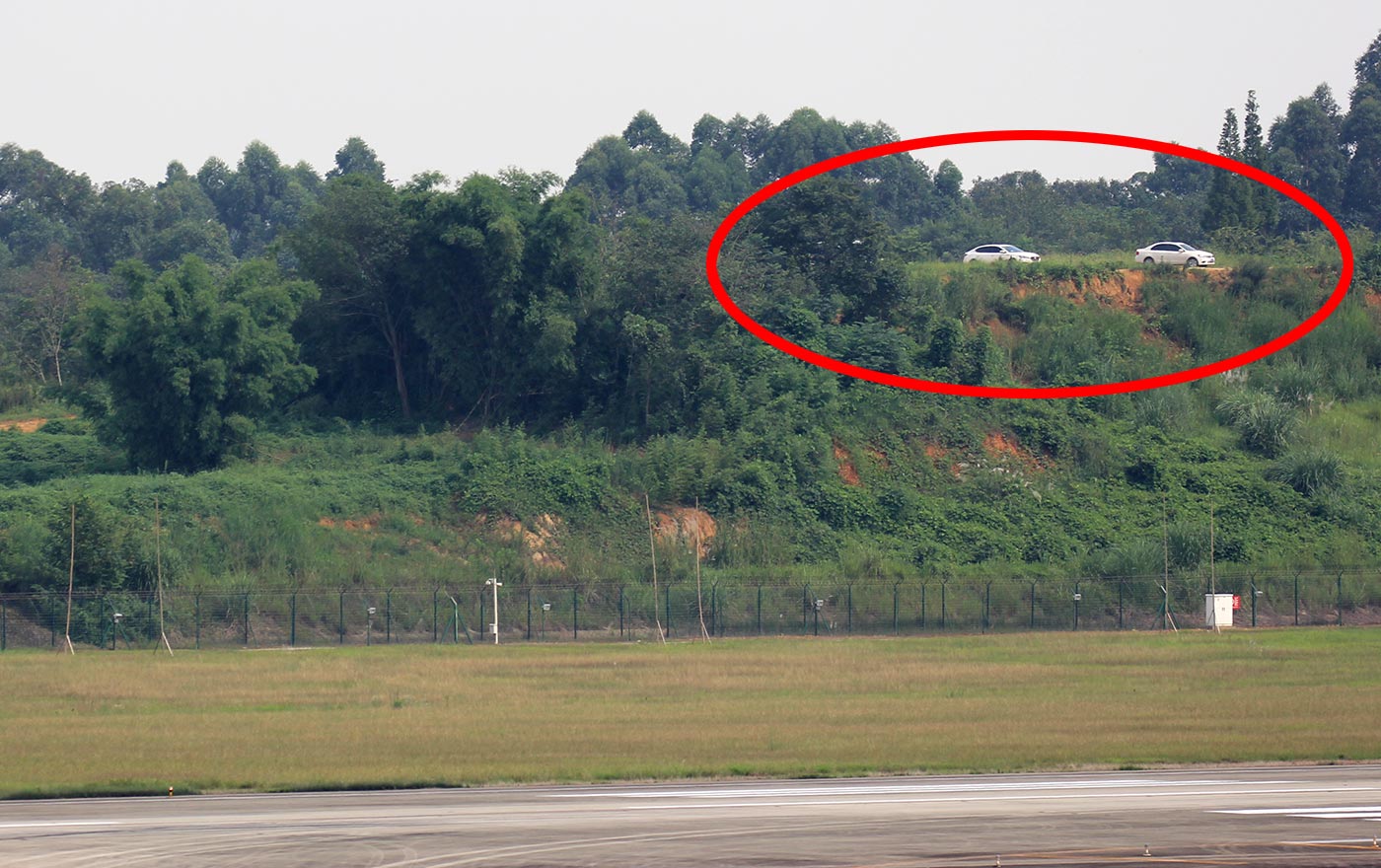 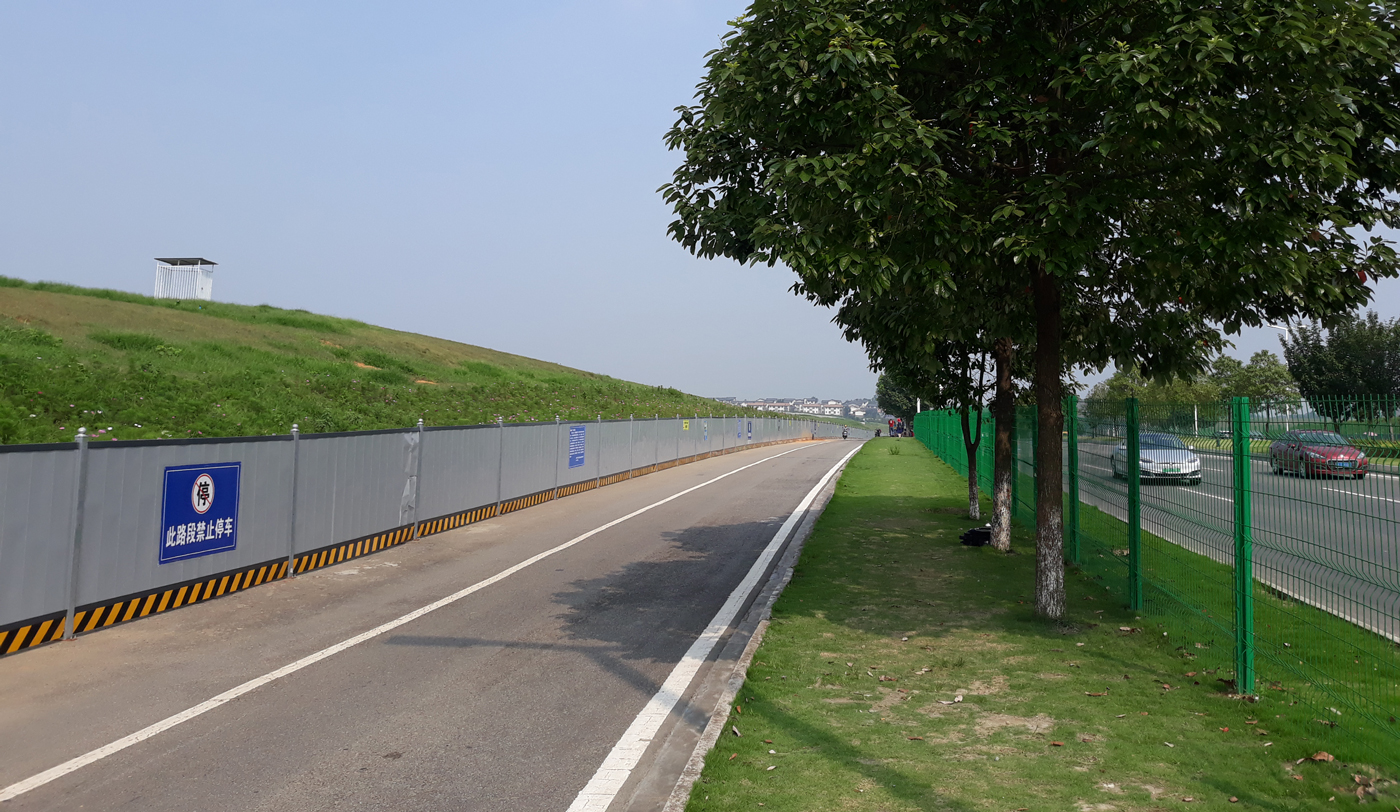 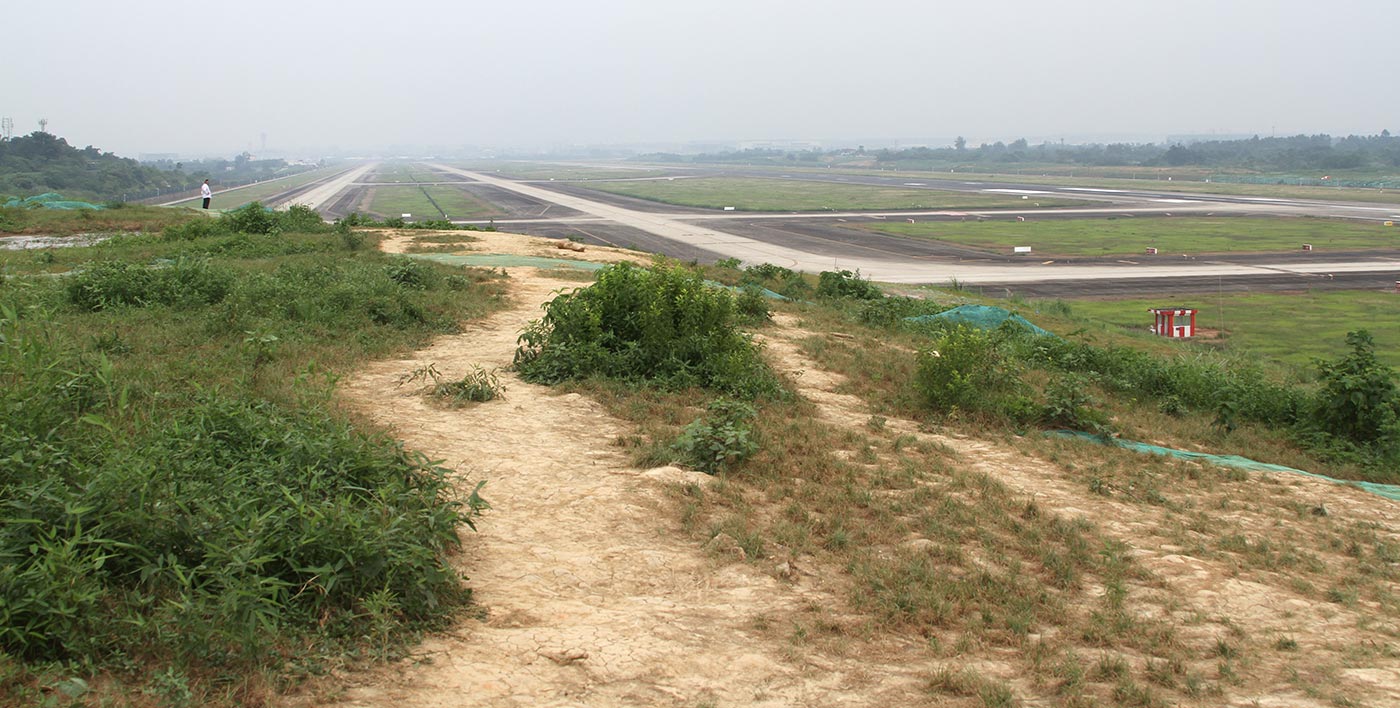 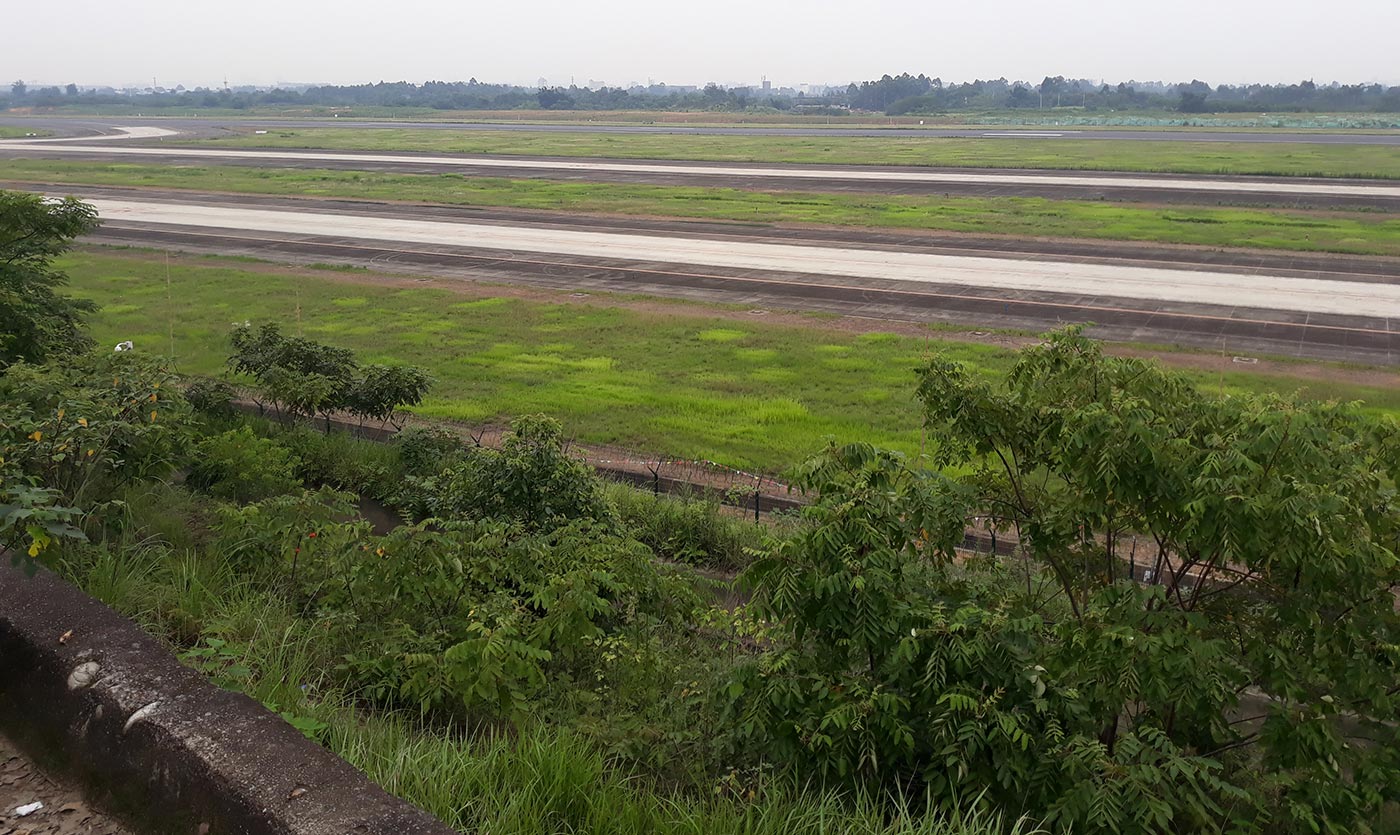 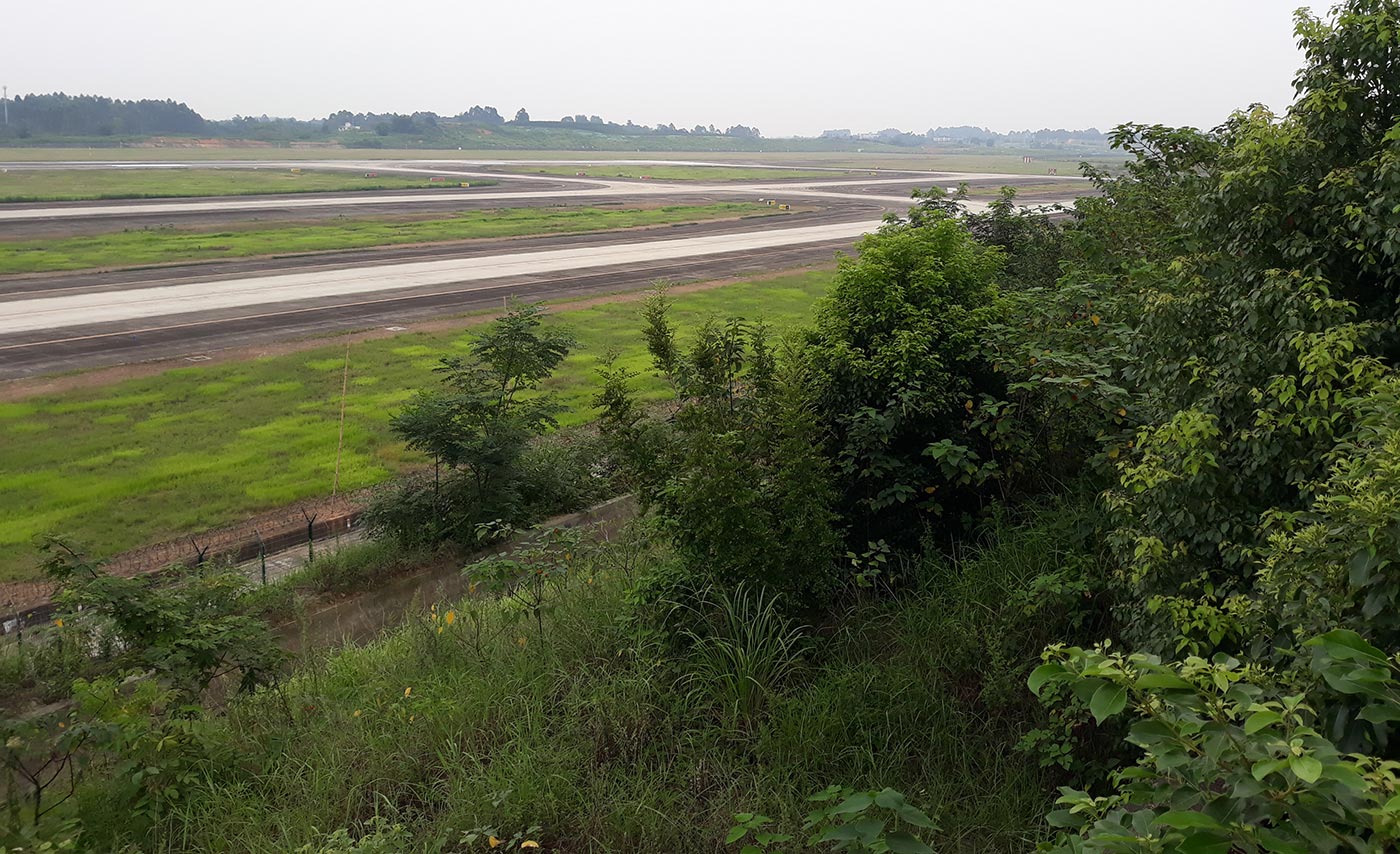 Hi
There is a new spot not mentioned in the guide. The longitude and latitude coordinates of the spot is 30.5652715, 103.9404156, an Overpass bridge near the crossing of Huangang Road and Qingtai Road. Takeoff/Landing on RWY02L and movements taxiway are available at this spot.
The nearest bus station is Qingtailu Dong Station, 300m far away from the spot. Bus route S06 passes through this stop. The Bus can shuttle Metro line 3 at Sanliba metro station. There are no shops or restaurants near the spot. Visitors need to bring food/drinks by themselves. Delivery apps are available here too.

Good day Haotian, thanks for the new location. Sounds very interesting. Can you provide some photos to support@spotterguide.net please.
Thanks in advance, Julian

Spot 6 is not accessable anymore owing to a construction site.
Right north of Rwy 20R is a newly opened “Airport Park”. It’s a small park which offers partly an elevated position to look onto threshold 20R and the apron east of the threshold. Nightshots of the parked aircraft in front of the maintenance hangars are possible.

Can you send us photos for the new park please by using this form.
https://www.spotterguide.net/missing-photos-location/
Spot 6 has been noted.
-Julian

is it really that bad in January ?

The weather is more ideal during spring and summer, be sure to check the weather before you go.

yeah I understood, but I booked the fight just before asking this question haha, so, well lets see

Wish you have a good trip!

Very complete guide. Nice to have ways to go, more representative. Thanks for you great job 🙂

You are welcome Michael. We did our best 🙂
-Julian