Dresden Airport (DRS/EDDC), formerly known in German as Flughafen Dresden-Klotzsche, is the International airport of Dresden, the capital of the German Free State of Saxony. The airport is located north of the city centre, 9km away. It was opened to commercial traffic on 11 July 1935. The airport features flights to some European metropolitan and several leisure destinations. In 2019 the airport handled 1,60 Million Passengers. 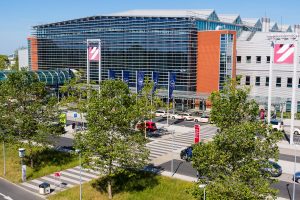 Dresden Airport handles airlines like Eurowings, Lufthansa, LaudaMotion, Ryanair, Swiss, KLM, Aeroflot and seasonal Corendon, Freebird and Bulgarian Air Charter. SundAir has a base at Dresden with currently two Airbus A320. Dresden Airport is home Elbeflugzeugwerke (EFW), a business unit of EADS/Airbus mainly responsible for freighter aircraft conversion of A330. Since Summer 2013 EADS/EFW began with maintenance duties for several airlines, for example Finnair A330, Brussels Airlines A330, Hifly, Qantas and Air France A380 and some more airlines. In 2021 a cooperation between the EFW and the German Military has started. NH90 helicopter are coming now regulary for maintenance. From 2022 Singapore Airlines, Qatar Airways and British Airways will come first time with thier A380 for maintenance and cabin modifications, if this airlines continue with Airbus 380 operations. 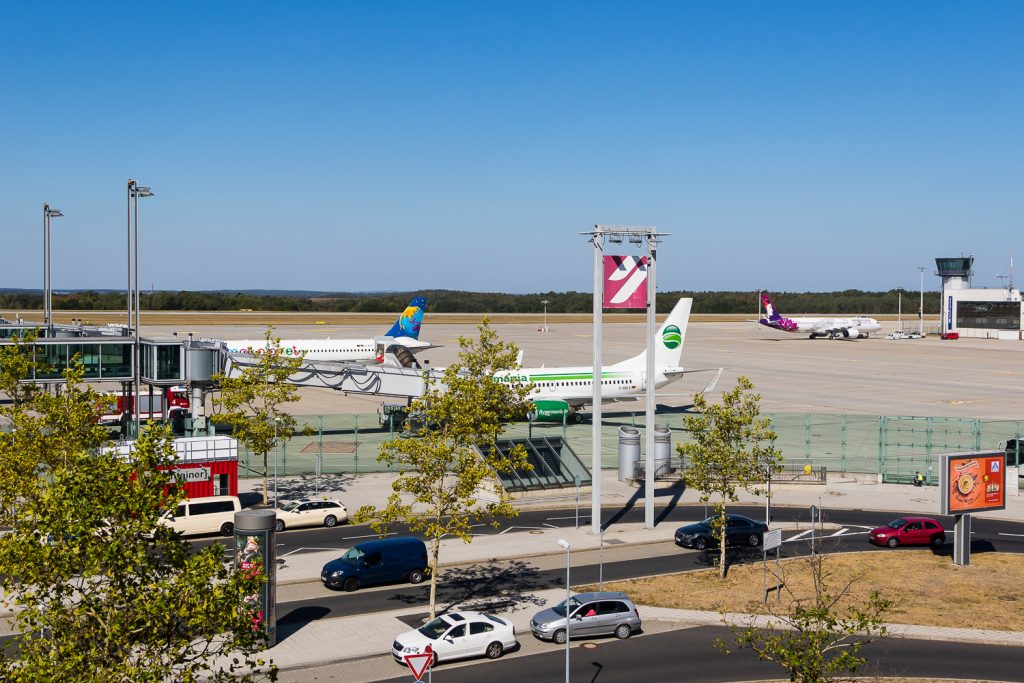