Rhodes Diagoras is the fourth busiest airport in Greece with 5.5 Mio passengers in 2019 and the gateway to one of greeks most popular holiday destination. The sun always shines, the variety of traffic is awsome and there are great spots for photography. There is just one runway 07/25 and 25 is used for the vast majority of the time due to the prevailing winds what makes spotting pretty easy. The movements start from around 8am and the mornings tend to be busiest with traffic dropping off after lunchtime. Weekends tend to be busier although Tuesday is busy with German flights. The main travel season is from June till August. In winter the airport is almost dead except some flights to the mainland.

The mix of traffic is very good with the usual holiday charter and subcharters from northern Europe, plus quite a few from Italy and Eastern Europe. The bonus though are regular flights from Russia with 2 or 3 per day including Royal Flight, S7, Rossiya, Nordwind and Israel with 5 or 6 per day including Arkia, Israir, ElAl/UP/Sun D’or. Add the occasional military flight (E145/C130) and the odd biz jet, plus hardly any EZY/RYR flights and it all makes for great variety. Almost all flights don´t stay longer as 1-2 hours on the ground so there is always an opportunity to take a picture from the plane you are looking for, especially if something special is coming in.

Like many other airports in greece, the ownership of Rhodes was taken over from the greek state by the FRAPORT AG which is going to renovate the whole area. This includes the installation of new barbed wire or closing of photos holes which already happened.

A detailed schedule can be found on the official airport website, even 24 hours in advance. On flightradar24 not all flights are shown so you should rely on this website instead! 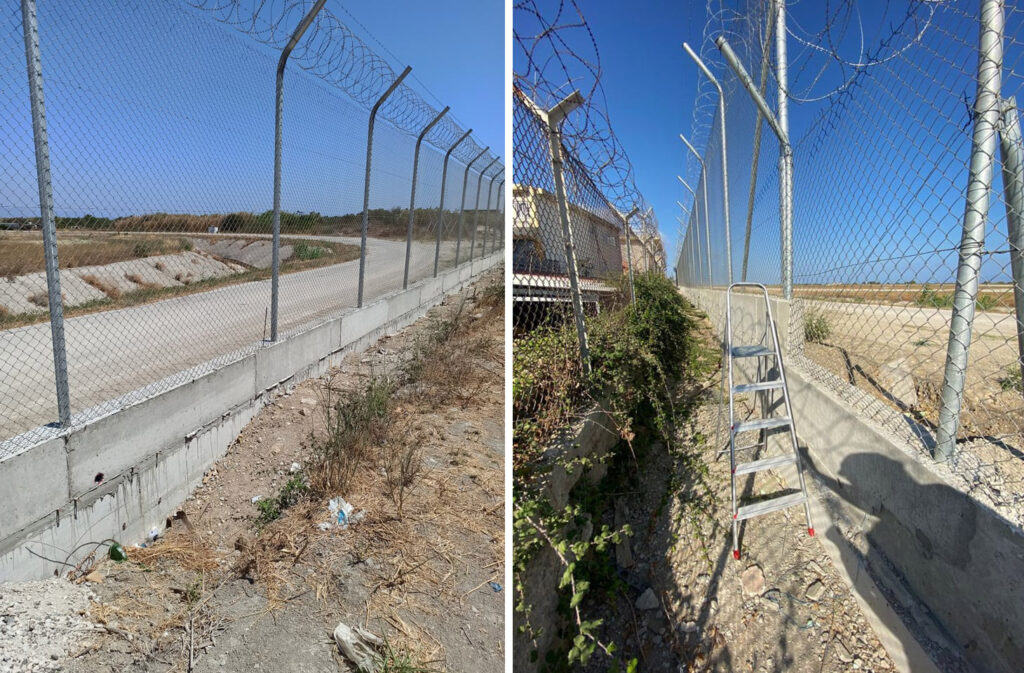 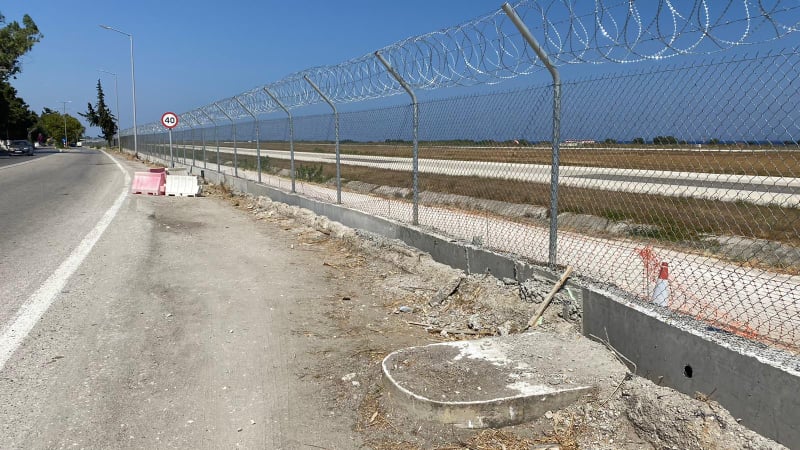 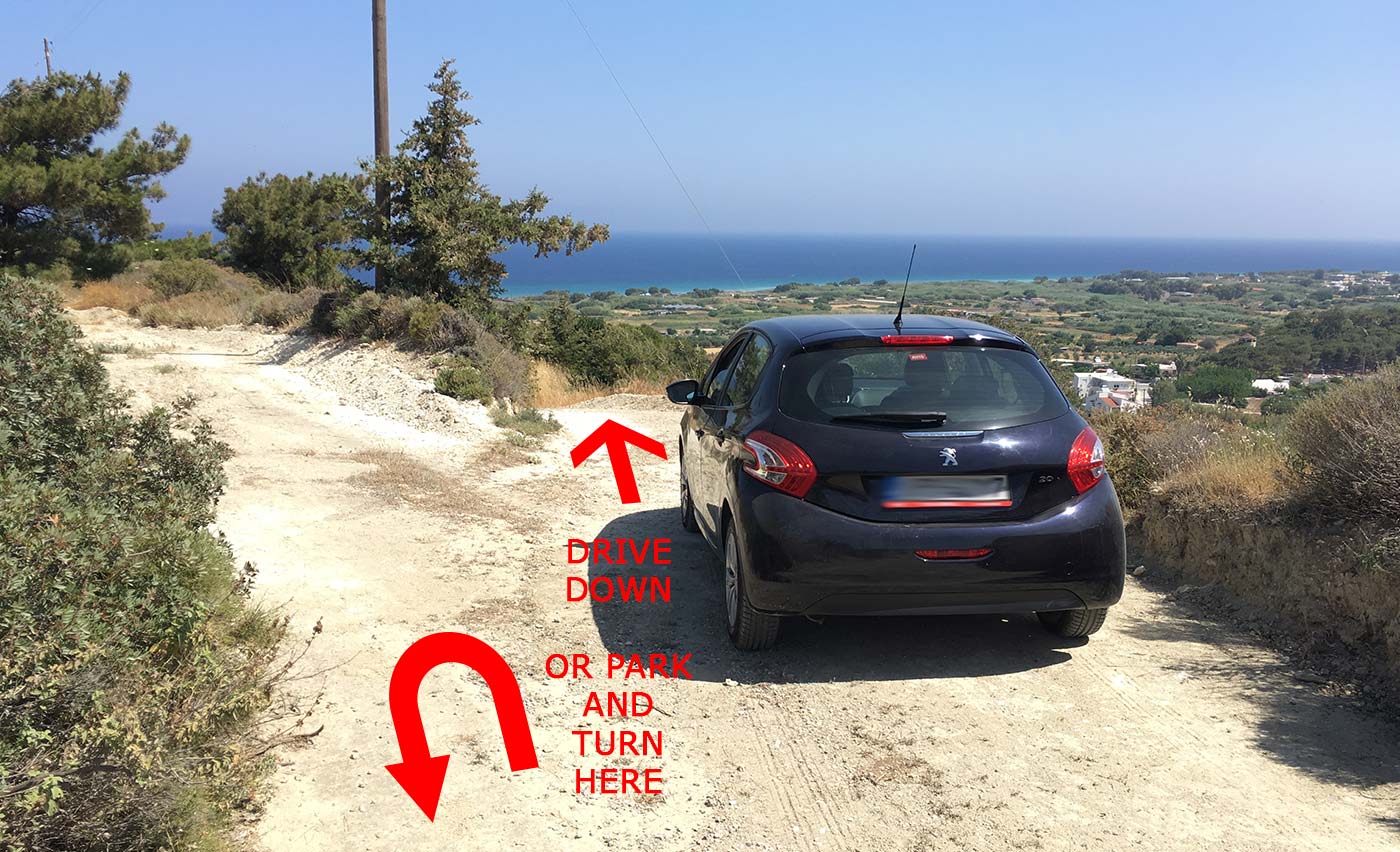 Photos taken from the elevated position: 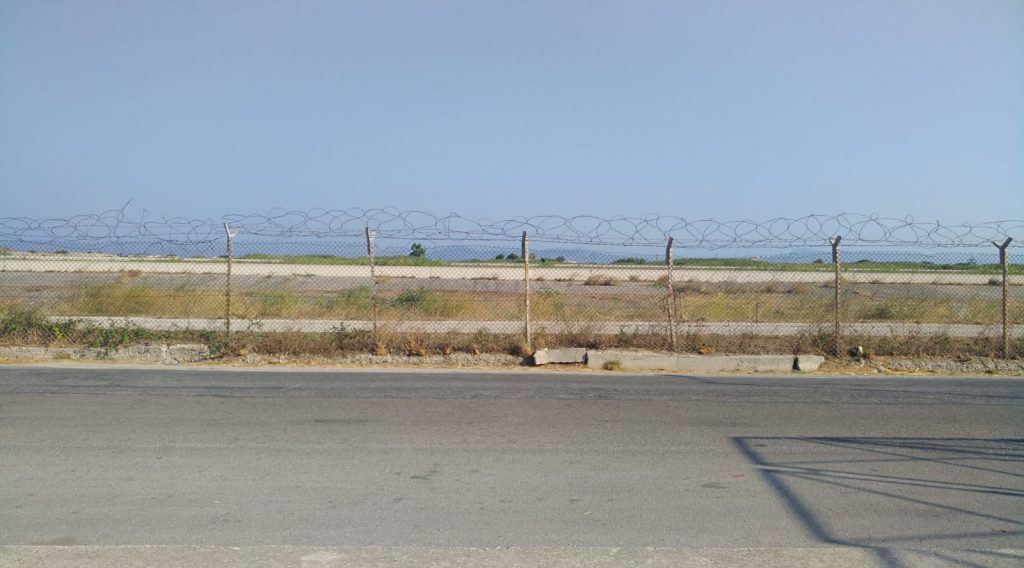 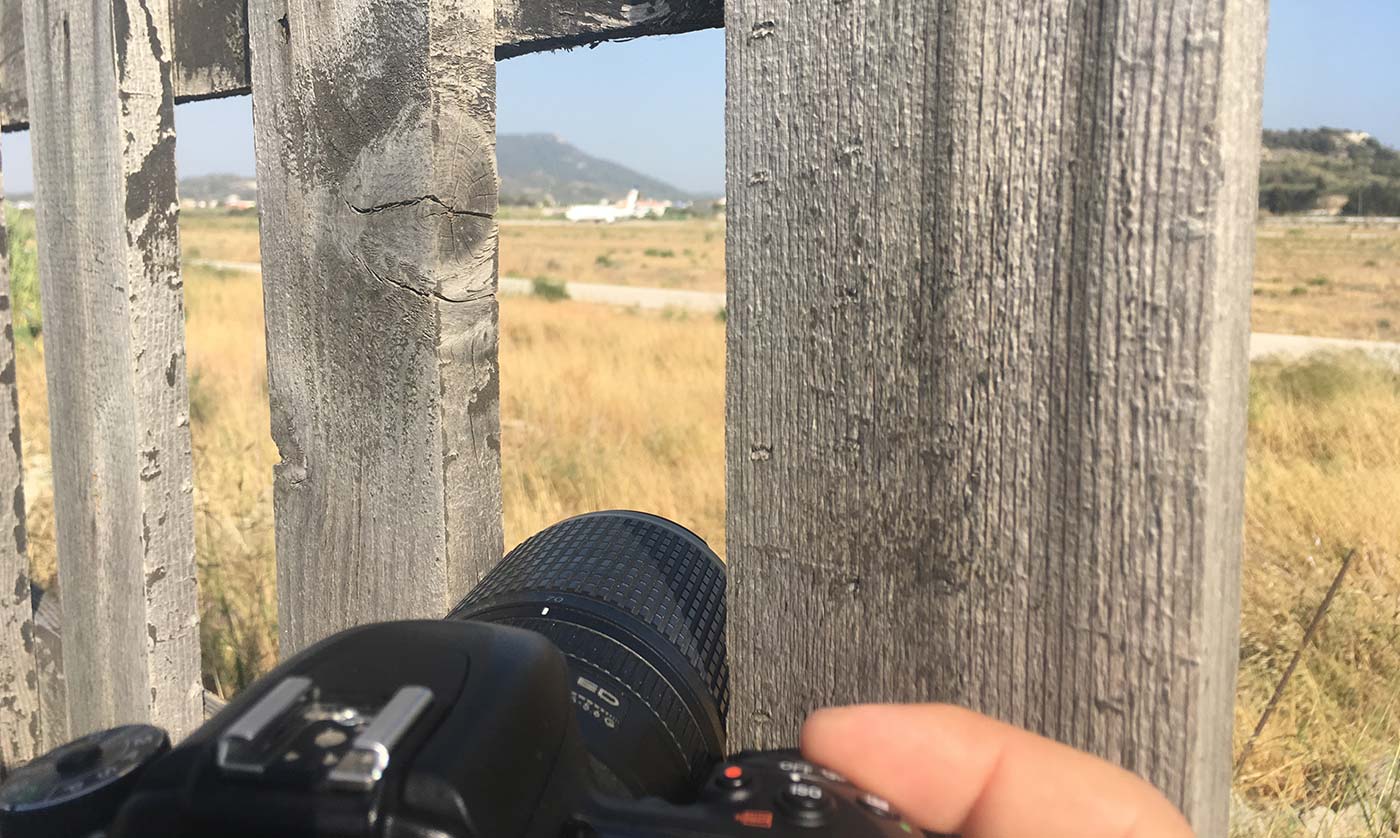 Hello! I am a pilot who landed this morning around 10.30 local time (22/08) and I saw some spotters on spot 4. If anyone of them happens to read this message and would like to share their pictures, can you please drop me a message. I would really appreciate it. Thanks 🙂

Hey,
Things have changed on spot 4… On the corner of the fence there is a new gate now with a guardhouse where the airport staff can enter the apron. Therefore only the elevated spot is still an option but keep in mind it’s the roof of a private house and we never know how future residents could react to spotters. In October last year I didn’t really have any problems there…

My recent photos, including some taken at spot 4: http://www.lha-spotter.de/rhodos2019.html

Hi Kevin, thanks for the update. Sad to here that. Hope the house will remain for a long time! Nice photos btw!

Hello,
I am going to holiday to Rhodes in September. I would like to ask you that Rossiya will fly in 744 or 773?

Hi, I think the summer timetable is not finished yet. Usually you can find the routes on the offical airport website but for the moment only the winter timetable is shown.

Thank you. Last summer was something interesting big plane?

Currently I’m at Rhodos on vacation and yesterday I spent some time at the airport. Only spot 3 was used. It is a nice location. To update info on it, getting there by car is almost impossible. The first part of the gravel road is covered with a lot of grass and after a couple of meters you come across a big hole in the road. So getting there with a car, especially a normal rental car is not advised. We took the walk to the top, and parked the car on the bottom. We also couldn’t see any signs about private property, although you enter a gate. We did saw a pole with cctv cameras on it from the company which is behind the hill, it looks like the cameras are pointed to the gravel road you take to the top. But we die not encounter anyone during our time there.

Thanks for the update. I changed the description. Enjoy your holidays!
-Julian

Are there any spotters on here local to Rhodes, as I need to ask a few questions regards various movements.

Hi
I’m a regular at RHO and there’s some great spots away from the airport. Leave the airport to the left and follow the main road towards Rhodes Town. When you reach Kremasti Head down the beach road lots of parking and a small beach bar. Best in the afternoon/evening. Also from the beach road its possible to turn into the small back streets and find a good position in the morning although be warned there’s no facilities just standing in the street. There is also 2 great hotels in kremasti the Margeret and just round the corner the Anseli. I always stay at the latter and in the mornig can spot from poolside,balcony/room (even laid in bed with window open) and there is roof access too with views all the way to touchdown. It’s very easy to navigate the back streets around and I used to walk to spot #1 most days in about 25 minutes just be careful of the traffic. Along the route you’ll reach a bridge that offers views too. If anyone would like more info (hotel/car hire/directions) please contact and i’ll go into more detail.

Many thanks for your guide which I found really useful. Just returned from Rhodes and I noticed when we landed that there was a white Metroliner on its nose parked up by a fence., looked like it had been there for some time. Has anyone made a note of its registration please? Thank you

Hi, it’s a former SkyExpress Jetstream 41. Reg might be SX-DIA but I am not sure.

Hello ! I am just back from Rhodes (end of august 2018) where i spent some time around the airport.

Spot 1 : no need to climb the wall, you cannot elude the barbed wire anyway. Instead it is easy to take pictures between the mesh and the barb wire.
Spot 3 : avoid ! When some airport security people sees someone up there, they get very nervous, and may call the police.
Spot 4 : most of the time, busses and/or trucks, even aircraft obstruct the view.

As for good food, it is easy ! Reach Deipnos restaurant ! From spot 4, go to the main road, and the restaurant is a few meters on the left. Also open all afternoon which is useful for hungry spotters. Chicken souvlakis are fascinating … and cheap ! I already miss that !
At the other side of the road a small shop sells refreshments, snacks, icecreams …

In general, if an elevation is needed, a two step ladder is enough. Avoid big ladders as it is not welcomed by some security airport guys.
Circulating around the airport can be done by car, but also by bike or foot. The airport is quite “small”.

Lodging around the airport is easy and can be close to spotter’s spots but beware being too close as some accomodations are located right under the flightpath. Night flights are allowed and you can have many movments on some busy nights (up to 30..40).

Also to note, things are changing at (and around) the airport since FRAport arrived a few years ago. Things may become more difficult. If you have informations, please share and post report.

Hi Lauren, thanks for the feedback.
At #1 an issues might be if you photograph through the mesh that you have some bushes within the frame. You can avoid that if you climb ut the wall.
For #3 I spent there some hours and know more photographers who went there. Usually they won’t see you and they are only outside if a flight from Israel arrives.

Hi there, what about Athens Airport, are there any guides for it? Thanks!

Hi, nothing is planned so far.