Athens International Airport Eleftherios Venizelos (ATH/LGAV) is the busiest airport in Greece. Operations began in March 2001, when it replaced Athens (Ellinikon) International Airport. In 2017, close to 22 million passengers passed through the airport. The airport is the hub and main base for Aegean Airlines and a few other Greek airlines, such as Olympic Air and Sky Express.

Currently, the most exotic international visitor is Scoot (Nov-Mar 2x/week, Apr-Oct 3-5x/week), but it also sees traffic from North America (Delta Air Lines, American Airlines, Canada Rouge) and the Middle East (Turkish Airlines, Qatar Airways, Etihad Airways and Emirates). ATH is also a major cargo hub: Star Air, Cargo Air, Bluebird Nordic and ASL Airlines have several flights a week. Occasionally military movements can be observed, but keep a low profile when spotting those as this could raise some unwanted attention by security and law enforcement. 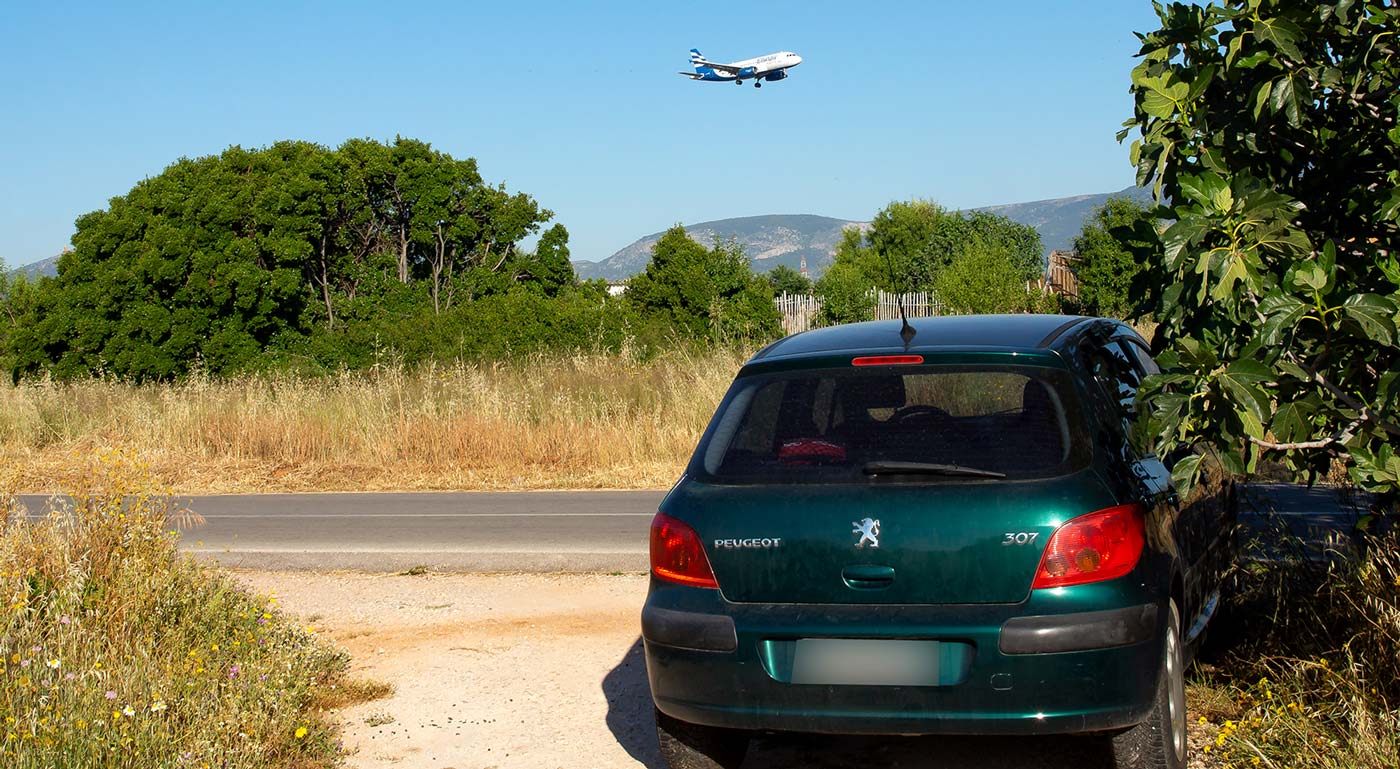