The airport Augsburg-Mühlhausen (EDMA/AGB) is located north the city of Augsburg which is also the regional seat of the Regierungsbezirk Schwaben within Bavaria. The airport property lays within the district of Airach-Friedberg. With it’s location close to one of Germany’s main highway A8 and only 54 km away from Munich it serves as a kind of gateway to Munich and it’s region. The airport was built as a new one in 1962, the former city airport and army field was located in the south city of Augsburg-Haunstetten. The new airport was used very active as a local field for small props and business jets. 1985 Augsburg Airways started to operate flights from here to 13 destinations. In 2002 Augsburg Airways moved to Munich Airport as they started to fly as Subcarrier for Lufthansa.

Since then no regular flights are operated from here. The runway was grooved and expanded in 2009 to handle flights with up to a B737. Today there are around 75000 movements a year with only one part time scheduled flight operated by Sun-Air and a based Dornier 328J operating flights to France and England for Airbus employes. The airport also has some interesting companies starting with Airbus Helicopters, Augsburg Air Service and some flight schools. In the south is the local flight club having a glider area with a hanger, own winches and 3 small glider grass “runways”. Augsburg Air Service is doing many maintenance at Augsburg resulting in some visitors from all around the world coming with Beechcraft and Cirrus aircraft. Sometimes you also have government Beechcrafts from whole Europe. 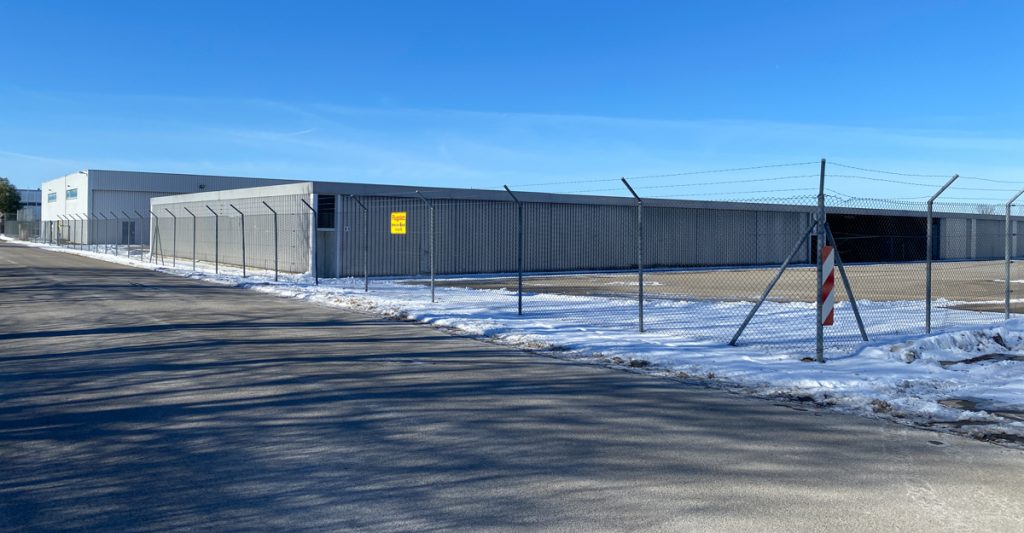 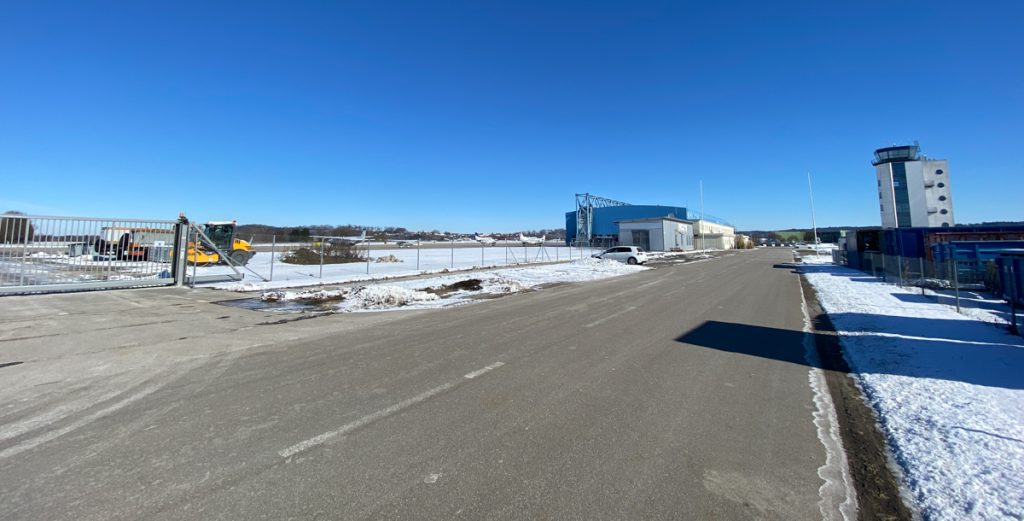 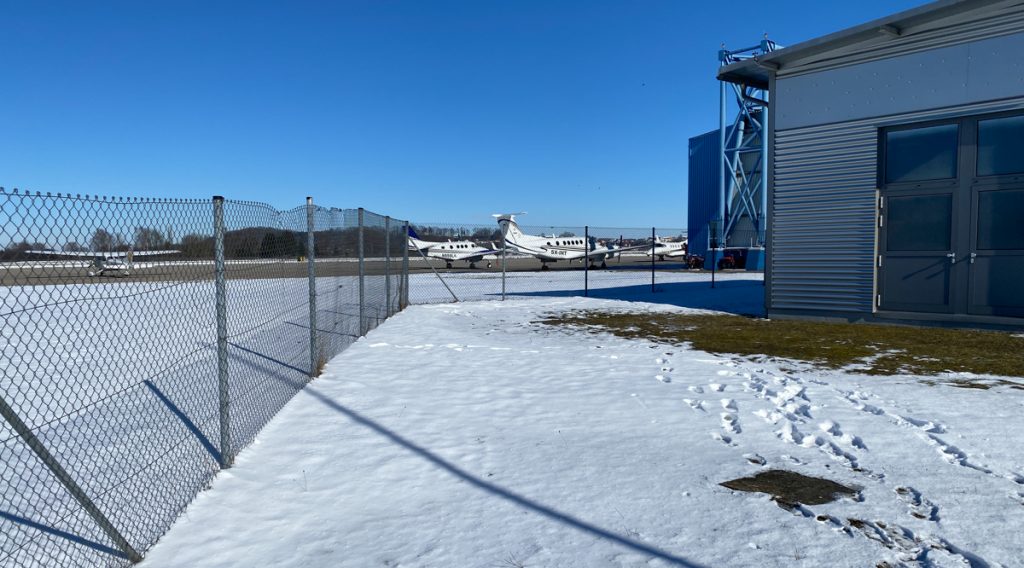 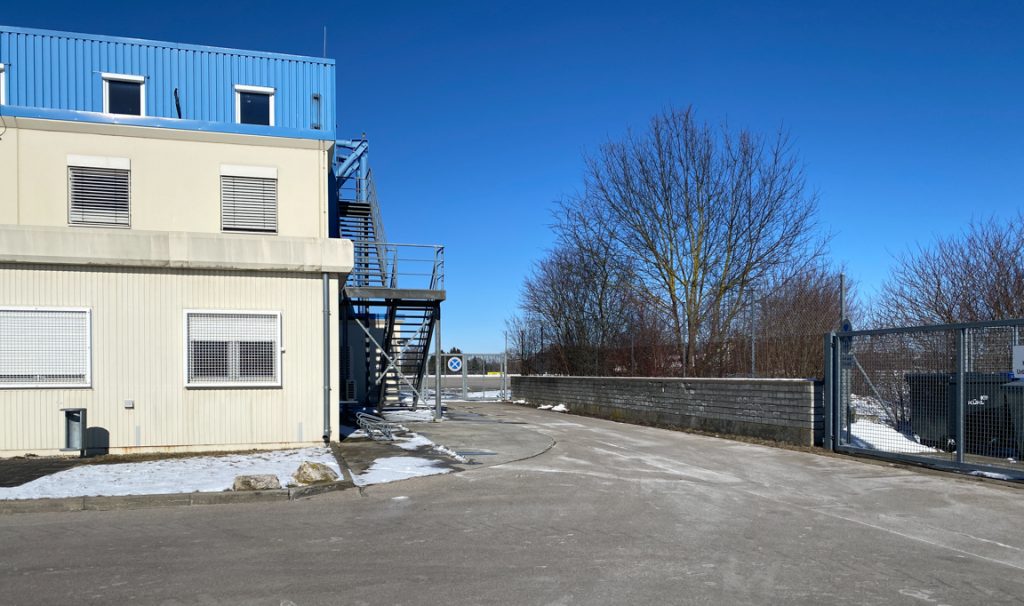 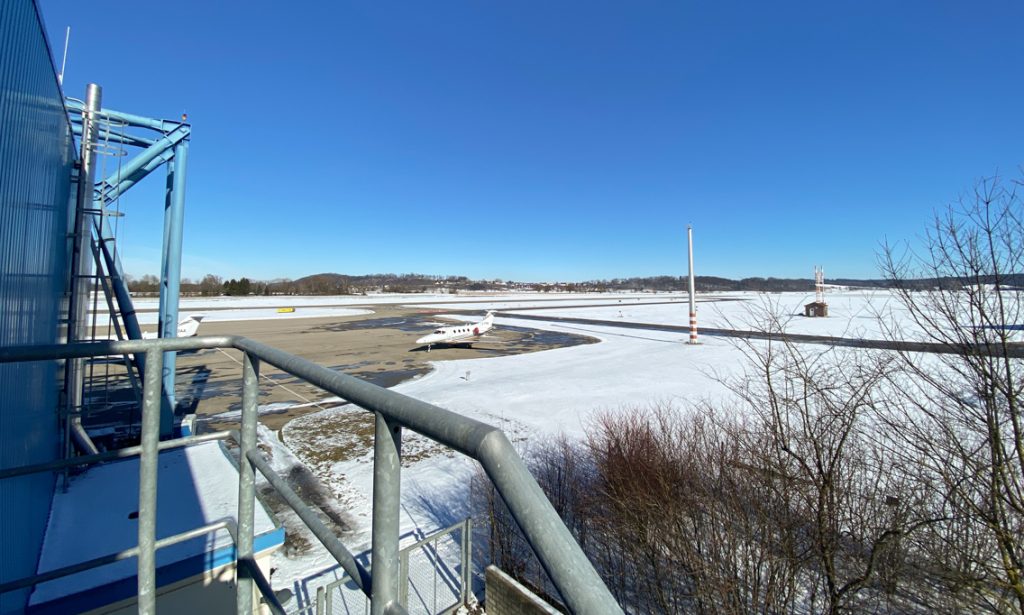