Although it only features at number twenty in the list of the UK’s busiest airports, Cardiff Airport (CWL/EGFF) is nonetheless an international airport and the busiest airport in Wales. The airport has been under the ownership of the Welsh government since March 2013 and is operated by Cardiff Airport Ltd on a commercial basis. Since 2013 the airport has undergone a huge transformation with improvements made to the terminal, surrounding infrastructure and customer service standards. The airport is located near the village of Rhoose in the Vale of Glamorgan.

From a high point of over 2.1 million passengers in 2007, numbers more than halved to just over one million in 2012. Since 2014 numbers have gradually increased again, reaching nearly 1.6 million in 2018.

In June 2015, Flybe opened a base at the airport and the airline currently operates a busy schedule covering sixteen direct routes to destinations in the UK and Europe, mainly with ERJ-175 jets. Unfortunately, from the winter 2019 schedule, Flybe will cease operating jet traffic at Cardiff and its base at Cardiff will close. The airport will still be served by Flybe’s turboprop aircraft fleet operating from other Flybe bases. Other Cardiff operators include KLM, Ryanair, TUI and Vueling, with BH Airlines operating a seasonal service to Burgas. The only regular scheduled intercontinental flight serving Cardiff is Qatar Airways’ service to Doha. There is a  large BA hangar where they sends its wide body Boeing aircraft for heavy maintenance.

We can’t provide sample pictures from this location but it should look like this. 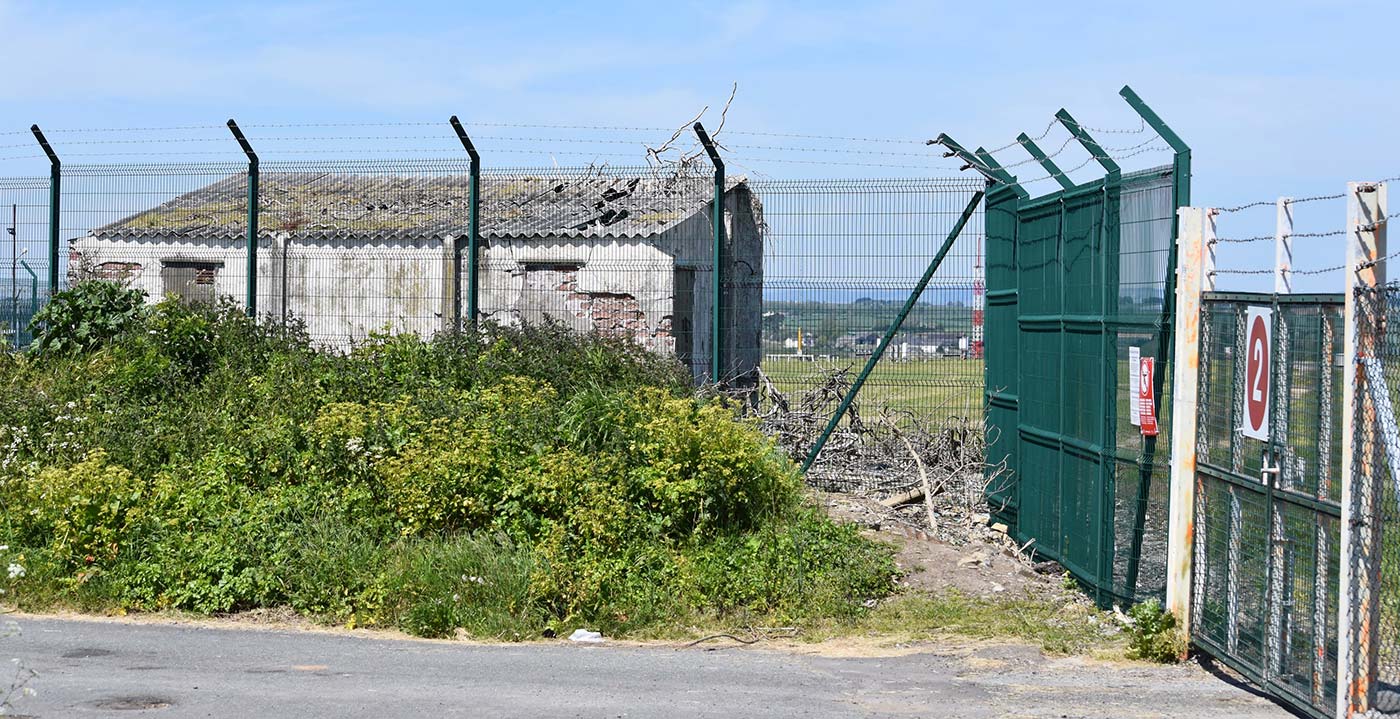 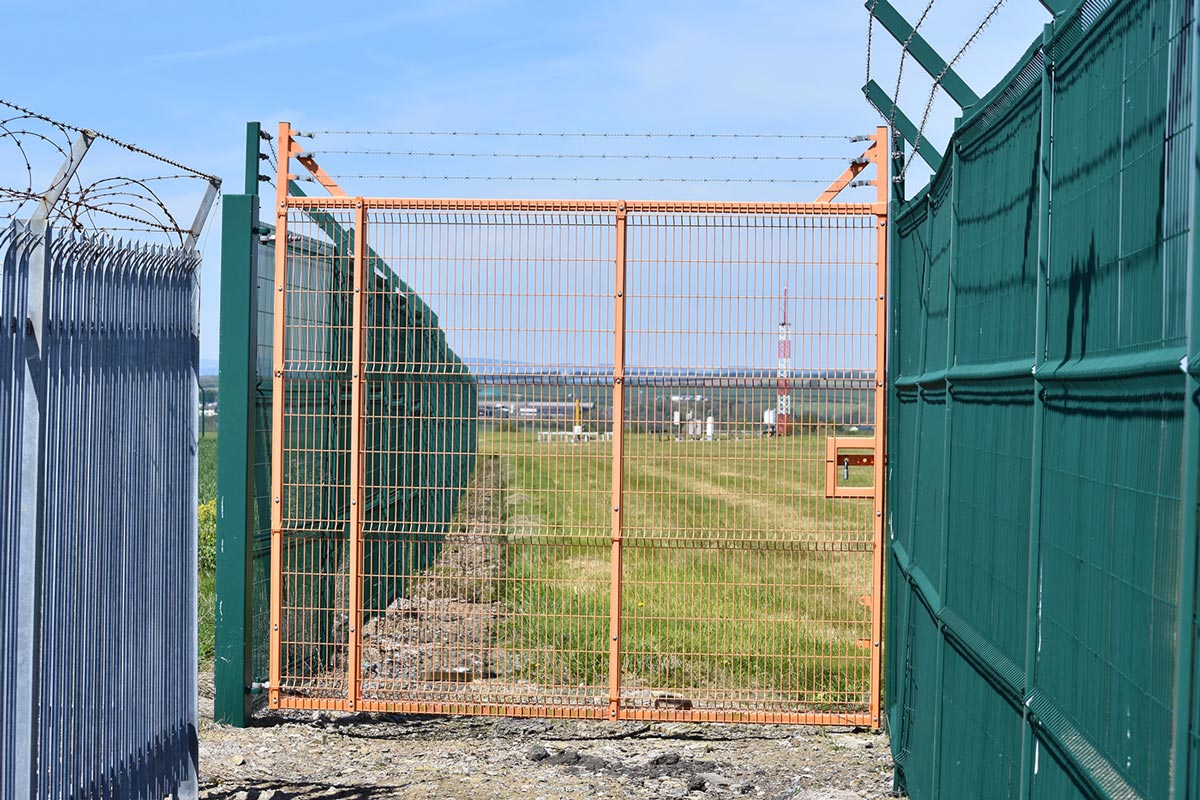 We can’t provide sample pictures from this location but it should look like this. 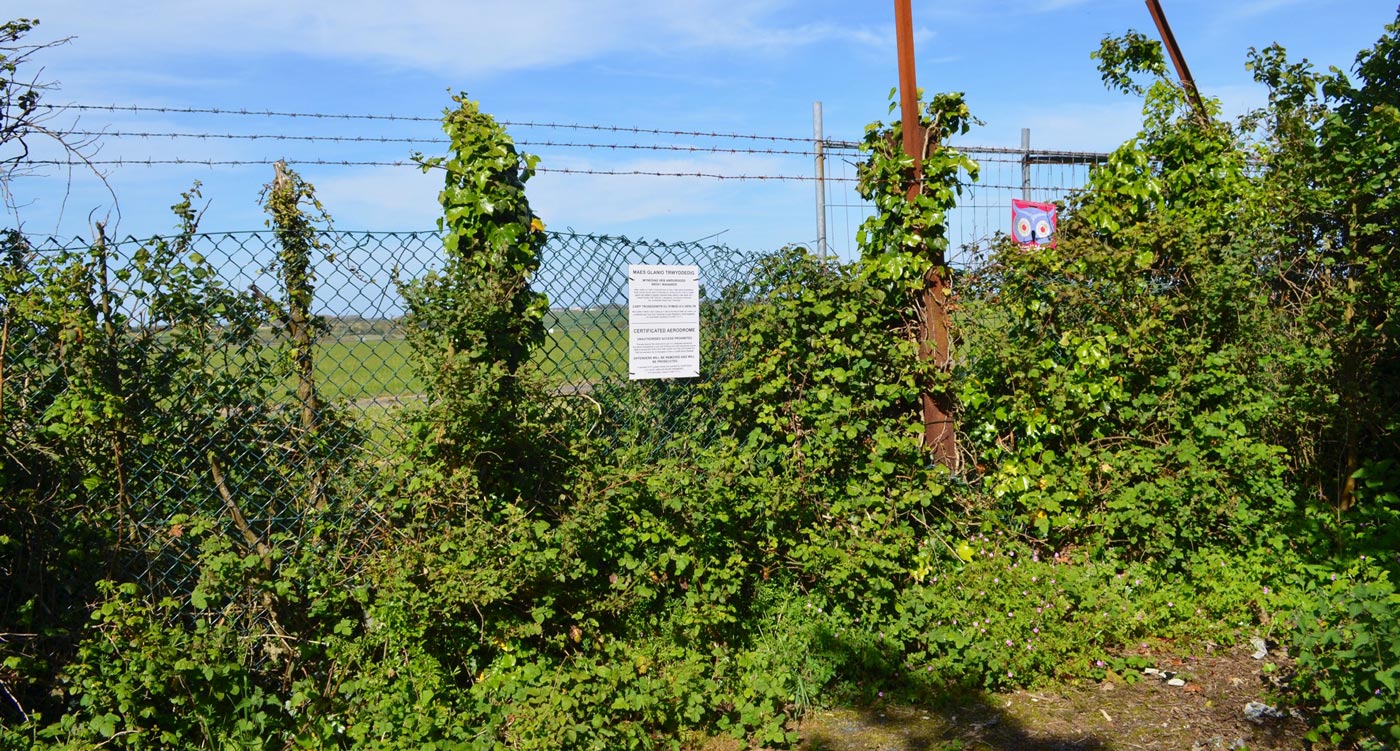 Unluckily we cannot provide any examples, but pictures from here should look like THIS

The Cambrian does NOT tolerate plane Spotters and has now closed it’s doors to the public. It is now a members only club.

Is there are nearby alternative for this location?

There’s a small parking area that you can use. It’s on the opposite side of the corrugated hangar. Very popular with local Spotters and my personal preference vs The Mound by the Highwayman.

Thanks. I have changed the description of the guide. Hope it is find. It would be nice if you can send us some photos too.
-Julian