Dallas Love Field, the second biggest airport in the Dallas-Forth Worth metropole region handles around 16 Mio. passengers a year. Due to the short distance to Downtown Dallas, DAL is something like a city airport with just a very few operators. Biggest schedule carrier in Love Field is Southwest Airlines, where they have there headquarter as well. They are responsible for at least 80 percent of the passenger traffic.

Other airlines are Delta, . Despite all the passenger flights, General Aviation is an important pillar for DAL and is responsible for at least 50 percent of the aircraft movements.
The ‘Frontiers of Flight Museum’ is located at the most easterly corner of the airport with some aircraft on display, for example a Southwest 737-300 called ‘ The Spirit of Kitty Hawk’. There is also a big exhibition about Southwest inside the museum. 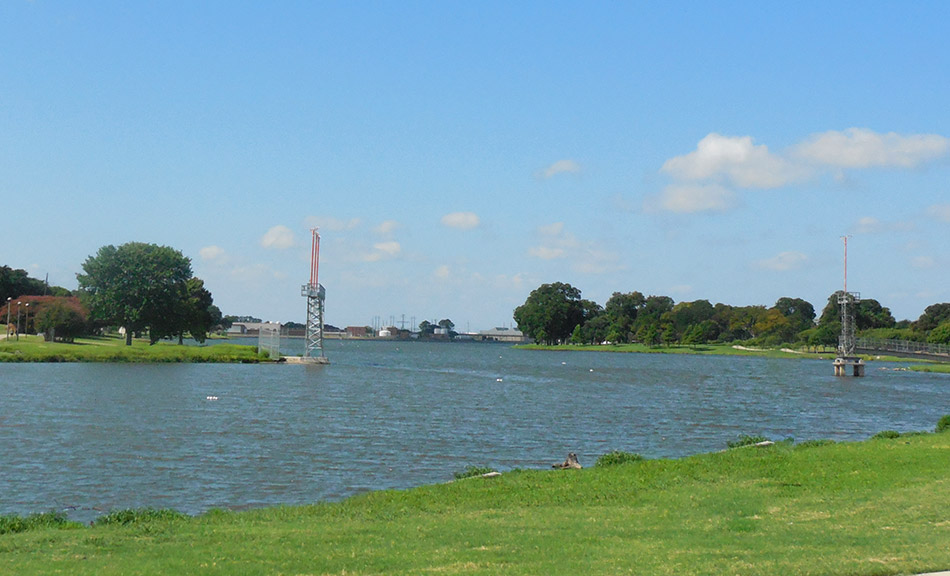 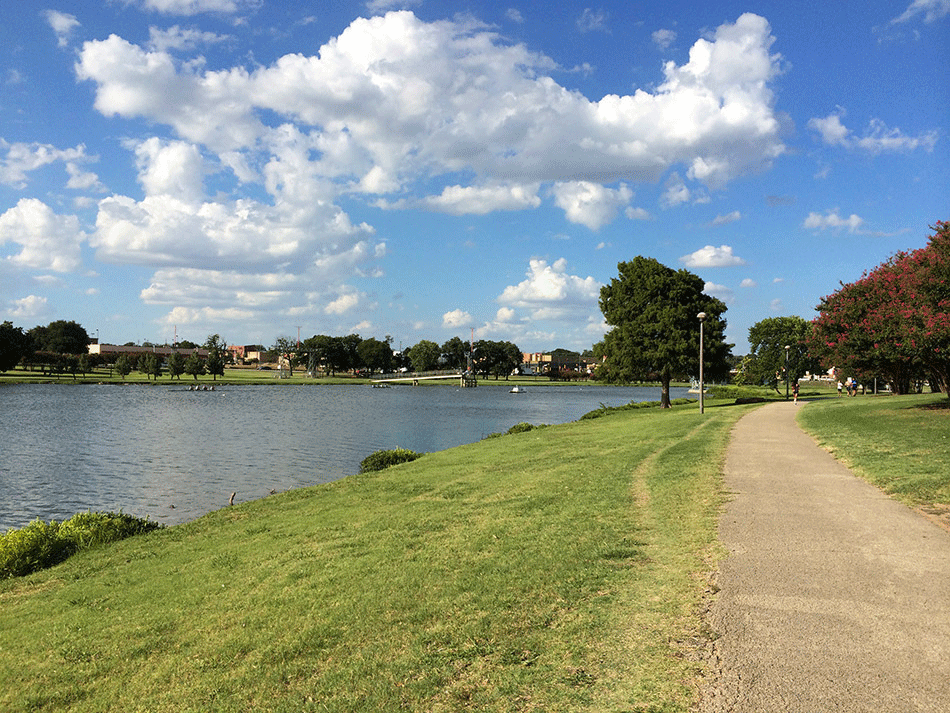 I was at this spot for only 10 minutes and left this place pretty fast as there were no movements. So if you can support us with sample pictures, we are very thankful! Sample pic on Jetphotos.net

We just saw one aircraft arriving here out of our car, but couldn’t take a shot of any else aircraft – that’s why we can’t provide any example pictures yet, unfortunately! If you took some, please don’t hesitate to share those with us! 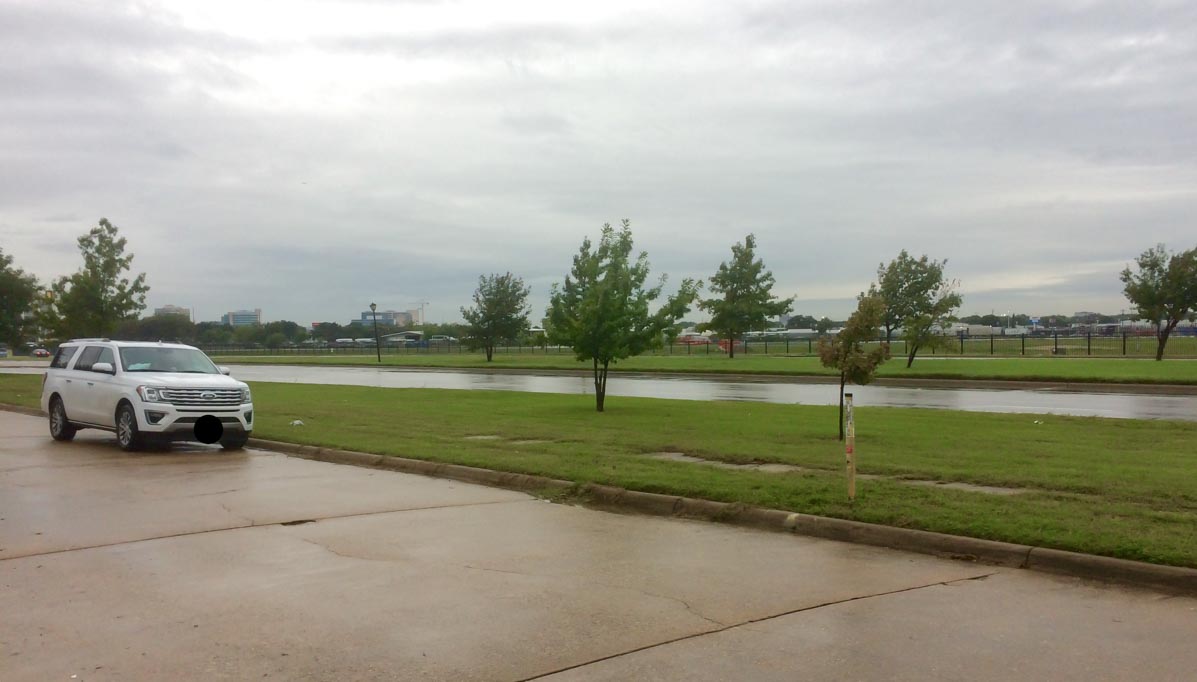 Overview from the top of the marked car on the first overview shot: