Bournemouth-Hurn Airport (BOH/EGHH) is located on the south coast of England approximately 170 km southwest of London and 7km north of Bournemouth city centre. It serves the cities of Bournemouth, Poole, Christchurch and the wider southwest coast. Bournemouth was opened for the RAF in 1941 and also served the USAF during WW2 as well as providing an alternate airfield for civil airlines serving London during the war. From the 1950s schedules services were slowly introduced to Bournemouth and it also became a major base of British aircraft manufacturing with both the Vickers Viscount and the BAC 1-11 being assembled in Bournemouth. The old production hangars are still in use today (spot #3). Passenger traffic has been fluctuating over the years, with the airport mainly serving charter traffic to the usual holiday spots around the Mediterranean. Palmair, founded and owned by Bournemouth based Bath Travel was one based at the airport port for two decades operating BAE 146-200, B737-200 and B737-500 until it was forced to shut down in 2011. Today passenger traffic is dominated by Ryanair with one aircraft based and TUI who have a B737-800W based in the summer season, usually in the Sunwings hybrid colours. Easyjet tends to operate a few flights per week to Geneva in the winter season. However, the bigger attraction for enthusiast are the based and stored aircraft as well as visitors for the various maintenance companies and the paint shop.

Since the late 1980s European Aviation Air Charter has been based at BOH. Their colourful fleet included BAC 1-11, A300, B737-200 and B747-200 until in ceased operations in 2008. It’s engineering and aircraft sales business is still based at the airport as well as the 6 former Virgin A340-600 flying under the name European Air Cargo. Most of the A340-600 are still in basic Virgin colours but have lost the special NHS titles that they were wearing during the pandemic. They now fly fairly regularly to China and New York but 3 or 4 can be seen at base.

B737 classic in colours of various operators from all over the world have been stored at BOH over the years but recently a bit of a clear out has happened. But you never know what to expect.

Draken Europe has a fleet of Special Mission Falcon 20s based at the airport. These are operating training missions for the RAF and Royal Navy and can be see frequently on sorties, mainly on weekdays. Business jets and props (especially PC12) are also frequent visitors due to multiple based maintenance companies.

For the last about 20 years Bournemouth has also been home to the only Conroy CL-44 Guppy ever built. Despite all the rumours that it will be scrapped soon it has luckily survived so far and as of June 2022 is still stored at BOH. However, unfortunately it has been moved to a position where currently no good pictures are possible from outside.

Unluckily we cannot provide any pictures from here yet. But they should look like THIS  for example… 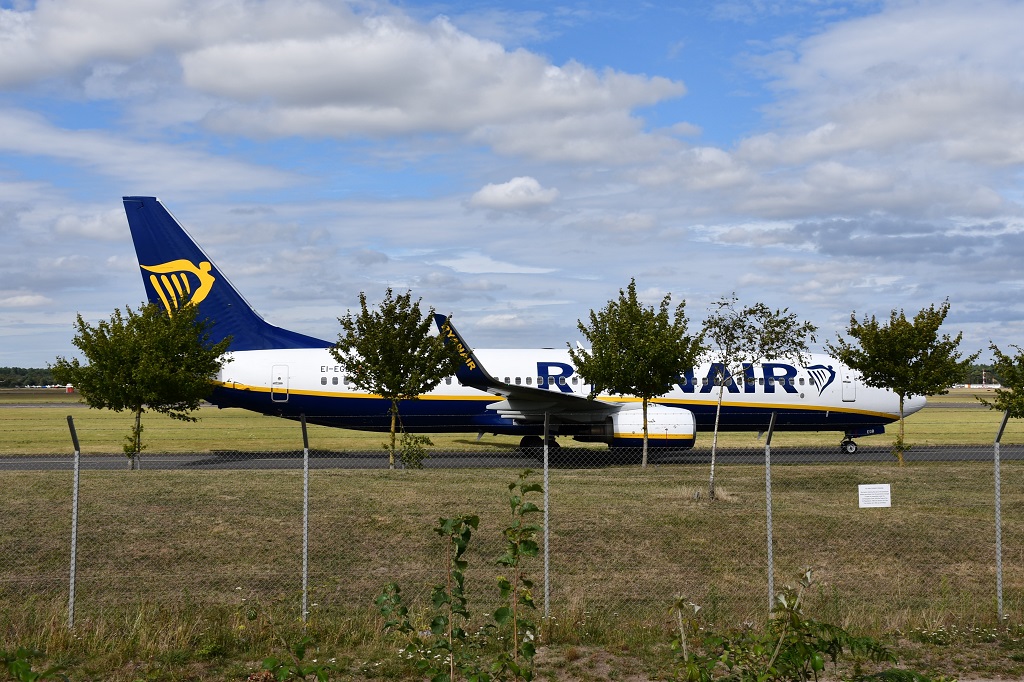