Montreal is the largest airport in the province of Quebec. Located 15km west of the city, the Pierre-Elliott Trudeau owes its name to a popular politician who was twice prime minister and who undertook significant changes in its terms. The complex, located in the small city of Dorval, has a large terminal located west oriented between 24L-06R and 24R-06L which it is intersected by a shorter 28-10 parallel tracks. In the center of the two parallel tracks maintenance center Air Canada.

Always between two parallel but to the east is the factory Bombardier aircraft manufacturing with assembly private planes like “Challenger” chain. Southeast is a small general aviation terminal and messaging, with some specific flights including air bridge to the northern city carrying labor mines. The runway use is determined by the wind, 24L-06R generally used for departures, 24R-06L for arrivals. The 28-10 are rarely used and demand for small regional aircraft if a strong wind dictates. Airlines Air Canada, Air Canada Express, Air Canada Rouge and Air Transat have established their base in Montreal, as the charters Sunwings and Westjet. Other companies Raglan, First Air, Air Inuit, Air Creebec also operate regular flights from the ground. From the USA, American, United, Delta insure their rotations using models “short haul”.

Long distance flights mainly from Europe, the Middle East and North Africa are operated by Air France, British, KLM, Lufthansa, Qatar, Royal Jordanian, Royal Air Maroc, Air Algerie and Tunis Air. There are no pure cargo business, except occasionally flights transporting heavy equipment for the needs of the Bombardier plant. The freight operations are concentrated in Mirabel, the old airport. Perspective traffic, a rush of departures was observed in the morning between 7 and 9 with regional companies. Then from 11am these flights return to mingling with many long-haul and large aircraft. Between 15 and 18h are incessant departures as small as large appliances and the day ends with the return of the regional fleet until the nightfall. Throughout the day, business flights are added as test flights of new aircraft manufactured by Bombardier on the site and deliveries.

Departures 24L from the large field close of the street

Examples of departures 24L, arrivals and departures 06R are in the fence. 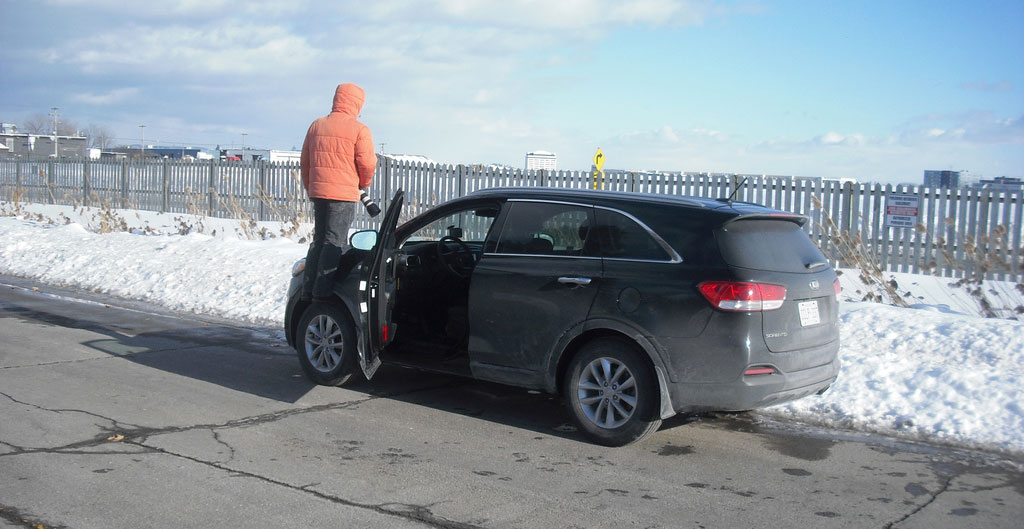 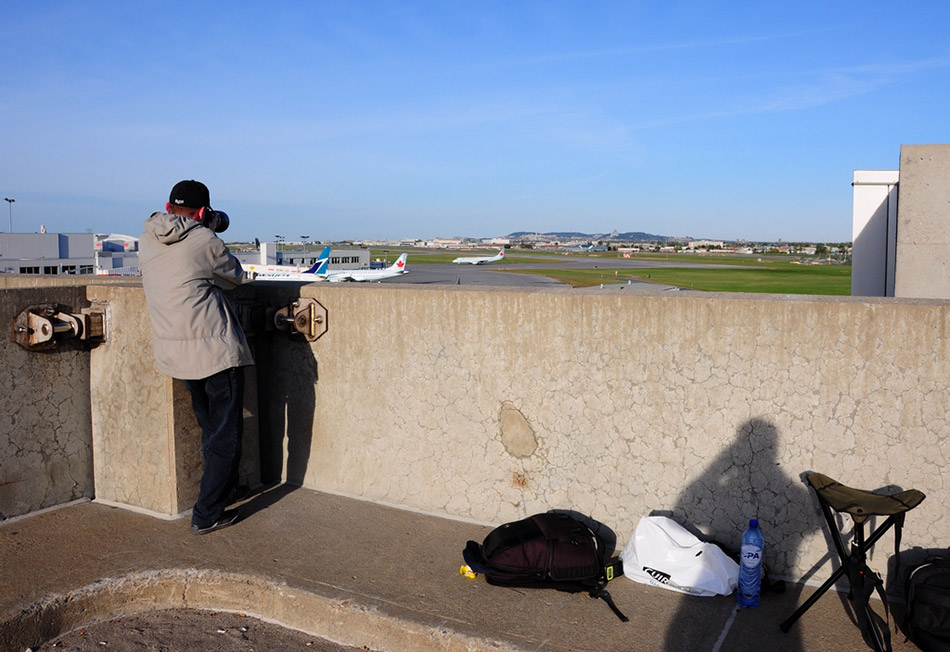 Hi
Does anyone know if B747s are flying to Montreal again after flights reopened?
Thanks!

Boeing 747’s rarely come to Montreal but they can. We saw one about 2 weeks ago. You can watch it on youtube. You can also see some 737 max 8.

Just to inform that there is another spot that is gone. Spot 7 is getting dismantled to replace it to some project but it may take several years before that the project will be available

Hi, thanks for the hint. I left a note in the guide.
-Julian

Yeah the road is closed and sorry for the late answer, I didn’t received an Email about your comment.

Okay I have removed the location. If there is an alternative, please let us know!
-Julian