Izmir is not really a known airport for planes spotting. But the city is growing rapidly and with it the airport as well. At the moment, SunExpress & Pegasus are responsible for the most traffic here. During the summer some charter flights are offered by a dozen of carriers. Widebodies are a rare sight and single aisle aircraft dominating the traffic. The airport was renewed in 2014 and the pax capacity was increased to 30 mio. In 2018 the airport welcomed 13,4 Mio. passengers. To the southeast of the Airport, there is a military security zone which belongs to Coast Guard and Air Force. There is the Gaziemir Air Base northeast of the airport. We recommend to avoid the area along the fence of the base. 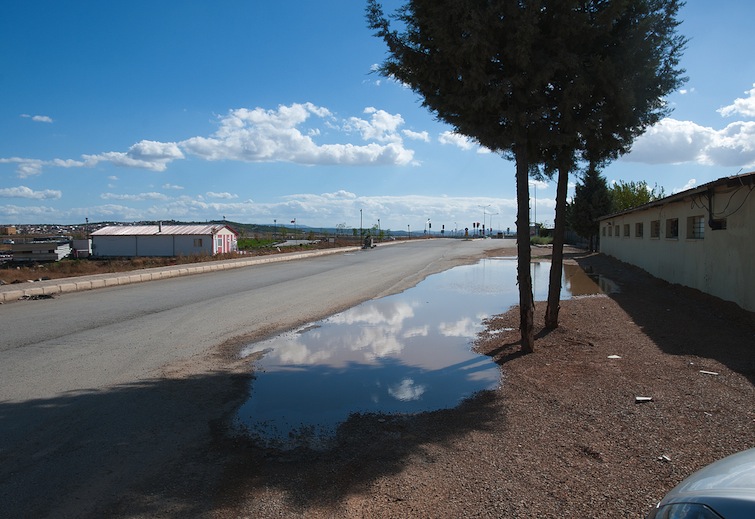