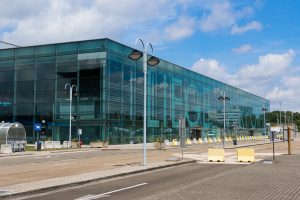 Liège Airport (LGG/EBLG) is situated in the community of Grâce-Hollogne which is 9km west of the city of Liège. It is a small provincial airport serving the east of Belgium and but Liege also has to offer a huge freight timetable and is one of Europeans busiest cargo airports.

In terms of passenger movements, Liege is surely a little bit more silent than his brothers Brussels, Amsterdam and Luxembourg. The only pax flights are offery by TUIfly Belgium to several holiday destinations.

Due to its perfect location in this ‘golden triangle’ between Amsterdam, Paris and Frankfurt, many cargo airlines have decided to serve Liege as their hub. ASL Airlines Belgium (former TNT) uses LGG as a hub. Further regular Cargo visitors are Icelandair Cargo, Qatar Cargo, Emirates Cargo, FedEx and Ethopian Cargo. 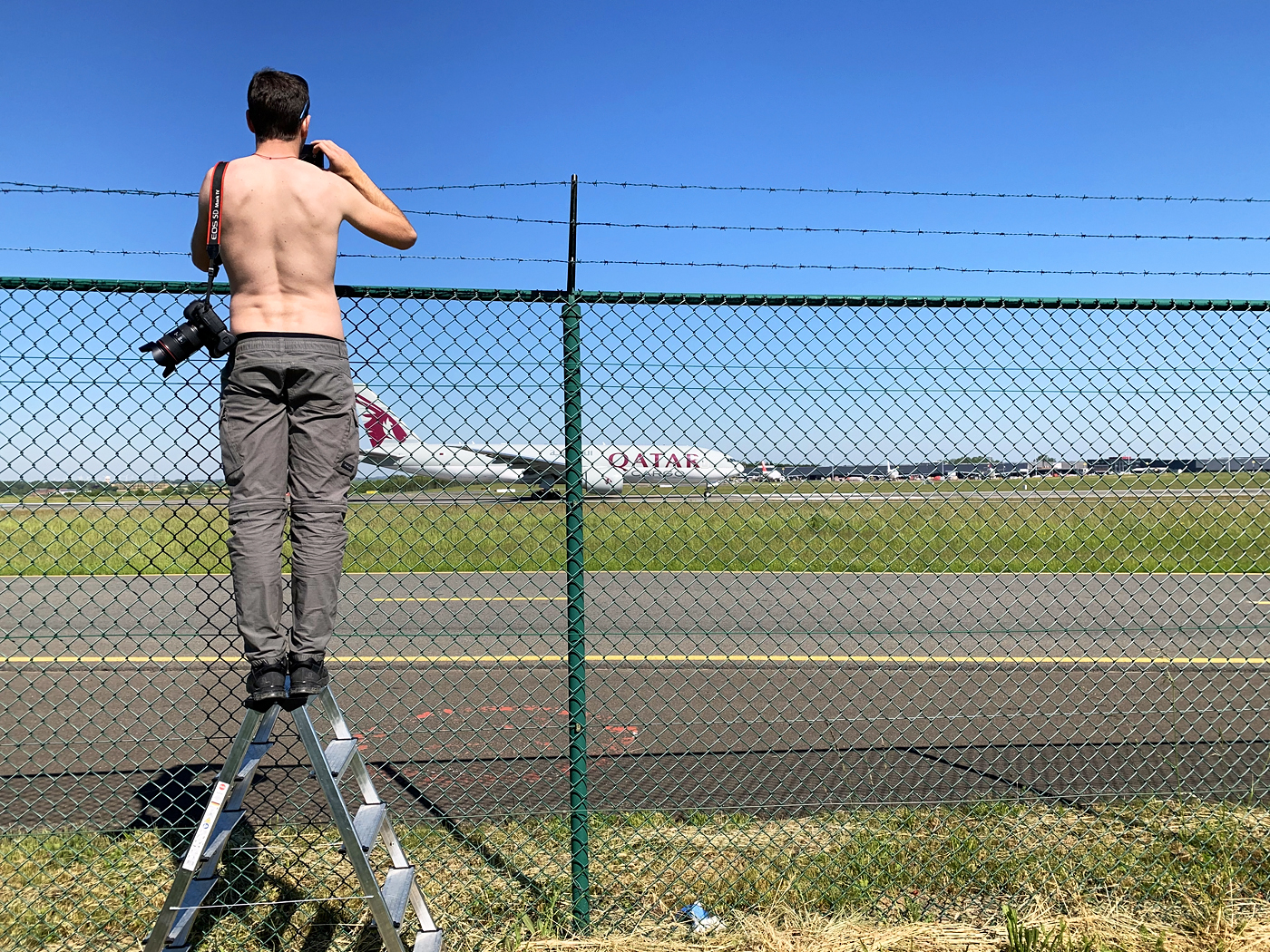 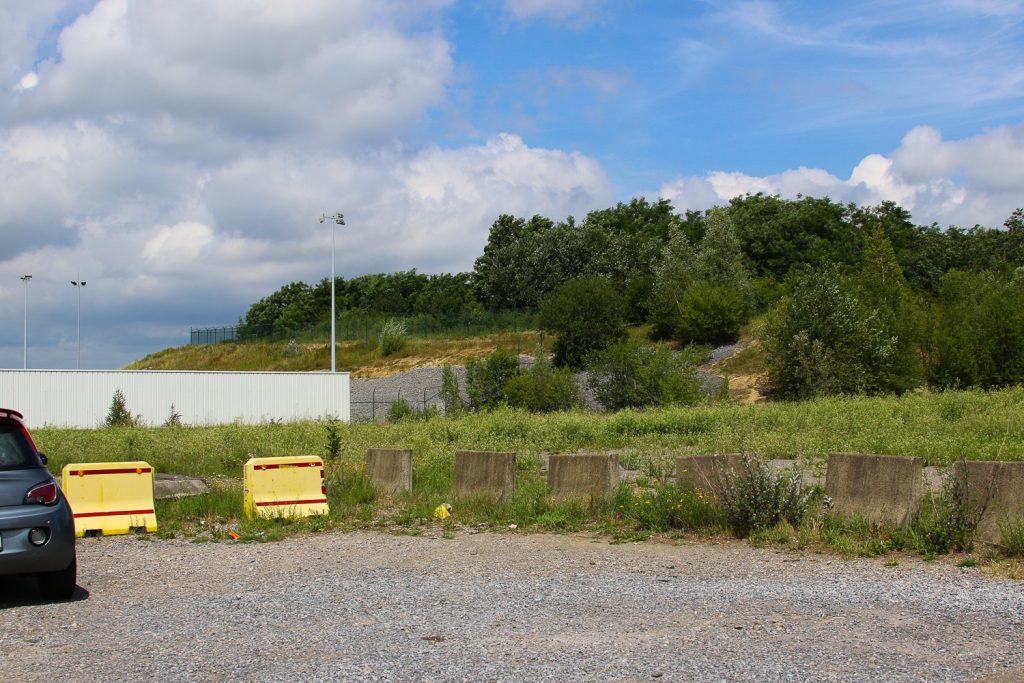 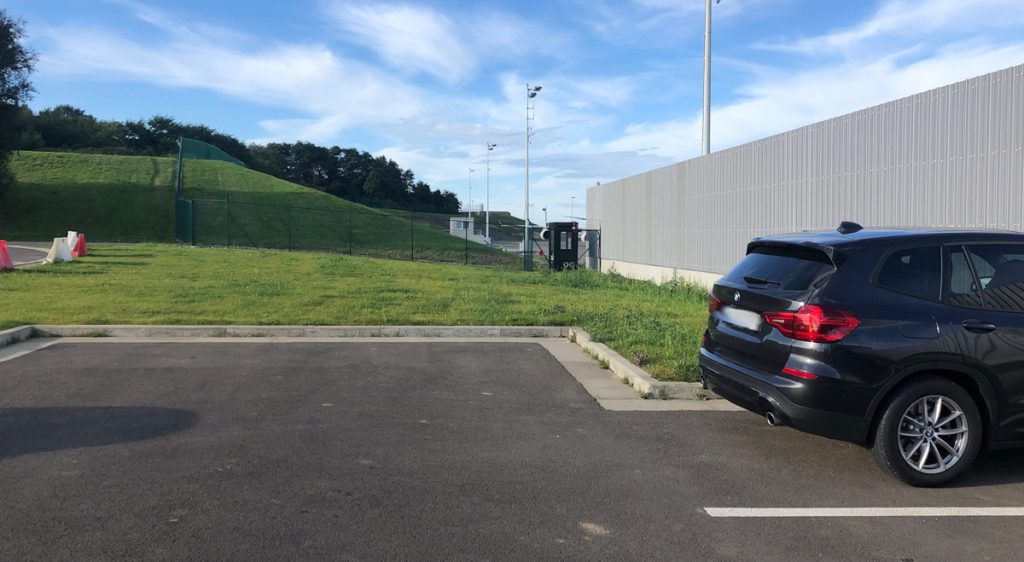 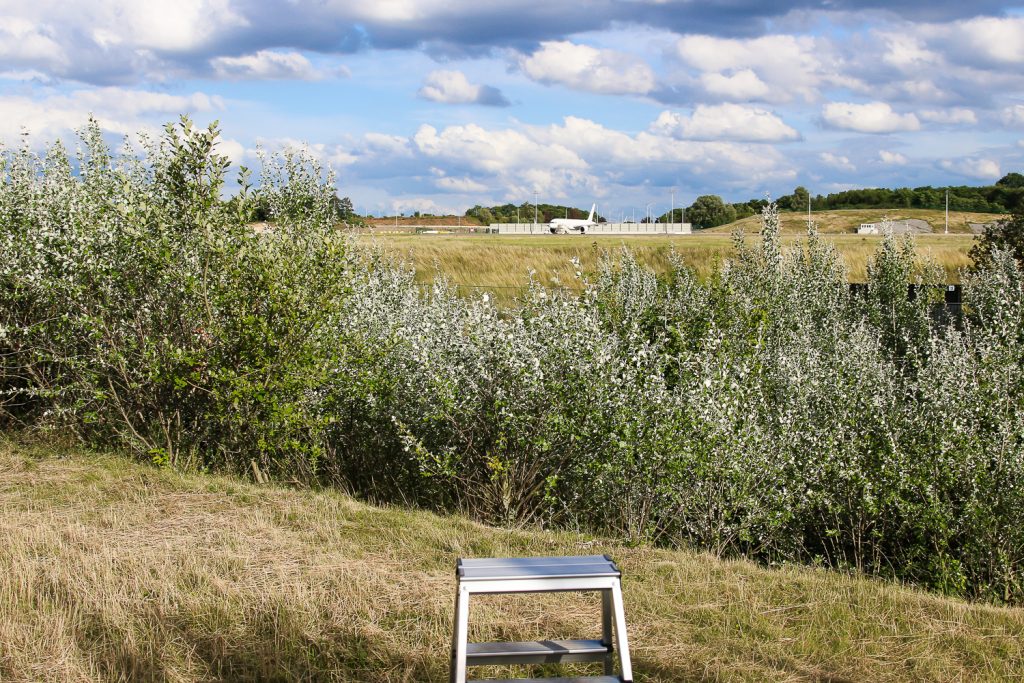 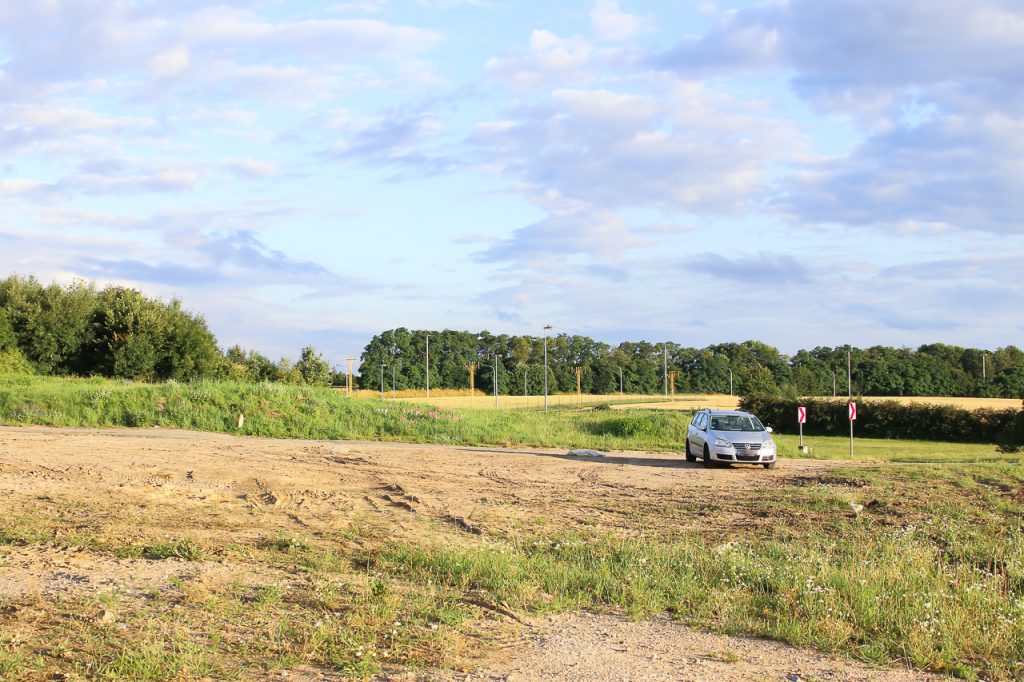 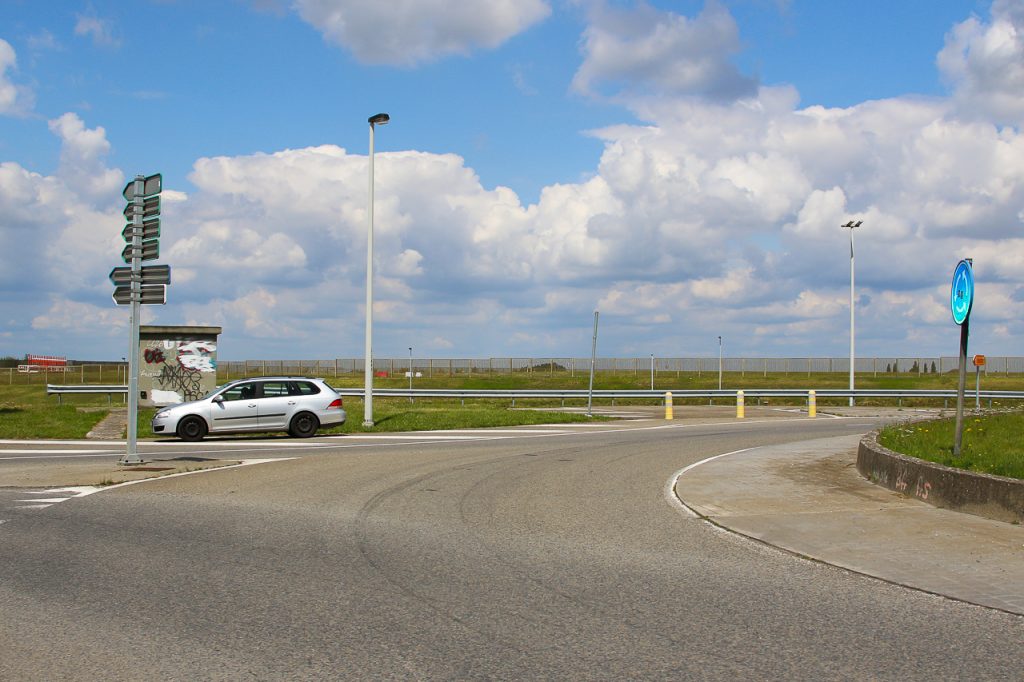