Newark Airport is one of the busiest airports in the United States, also being part of the three airport, together building the mega hub – New York City. Different to the other NY airports, Newark is located in New Jersey. Despite its location out-of-state, the airport is well connected to the Big Apple. Trains run all the way from Newark Airport to NYC Penn Station. The Interstate 95 and 78 link KEWR with New Jersey, New York and Pennsylvanian metropolitan areas.

Newark Airport is mostly inhabited by United Airlines representing as the largest carrier at EWR. JetBlue using the airport as a focus city and Spirit is also offering a dozen of destiantions from EWR. Besides the Asian carriers Singapore Airlines, Air China, Emirates and Air India, almost all major european carriers flying to Newark on a daily base. La Compagnie offers flights with their A321NEO in an all business class configuration.

The airport was set up in early years – first official operation was on October 1, 1928. It was the largest airport worldwide in these days, until LaGuardia Airport commenced operations just about 10 years later. Funny thing, that JFK is New York’s busiest airport nowadays! Newark today serves more than 36 million passengers. 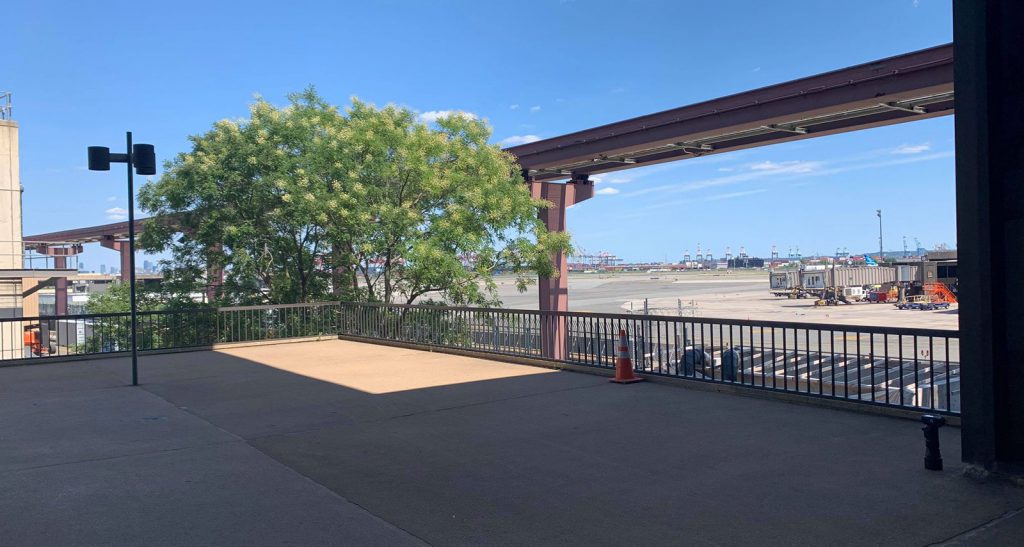 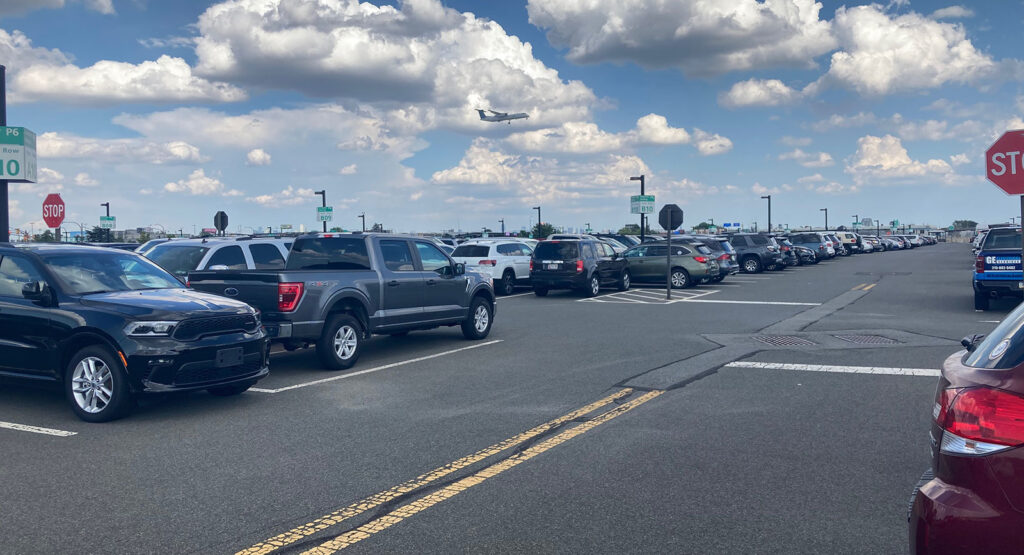 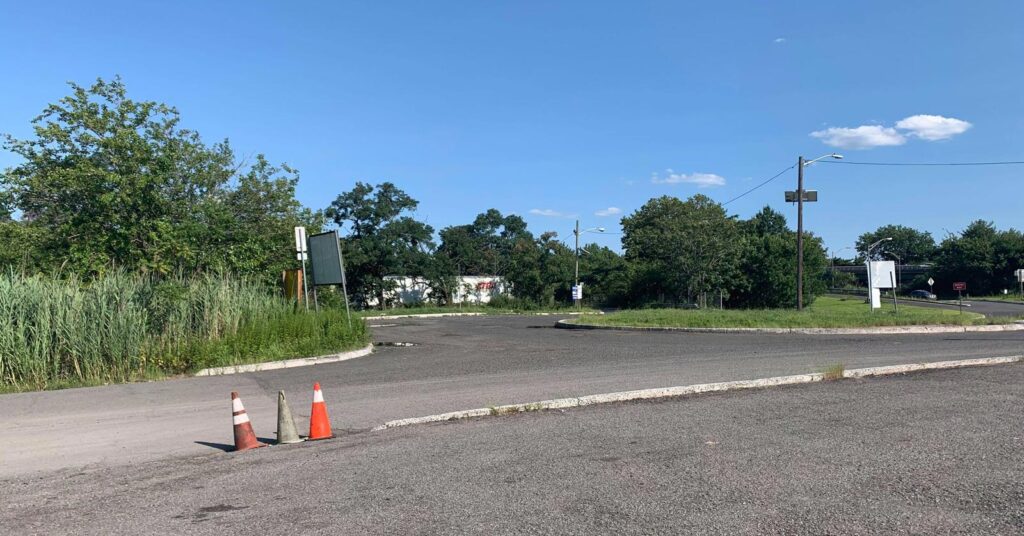 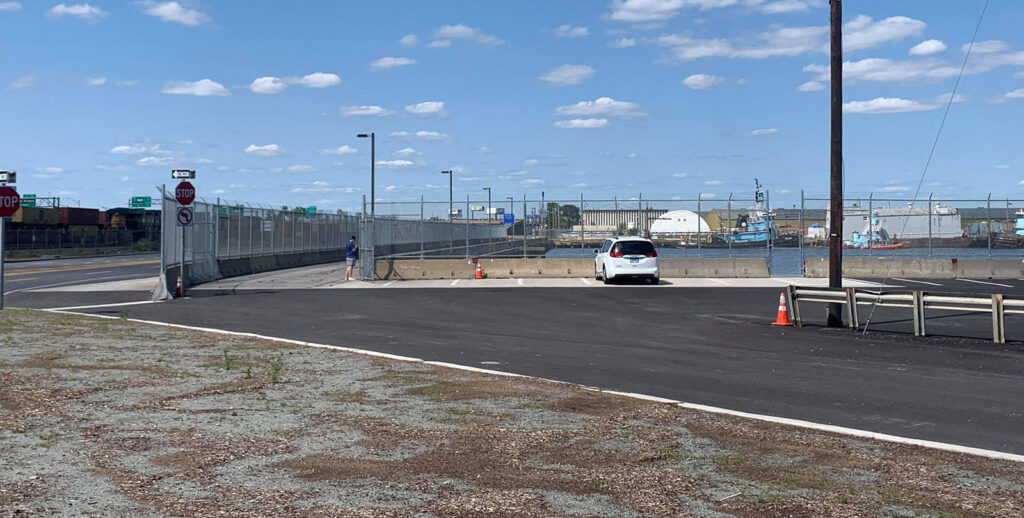 I think they should add the IKEA eating place. There is good food, and GIANT windows to see planes. 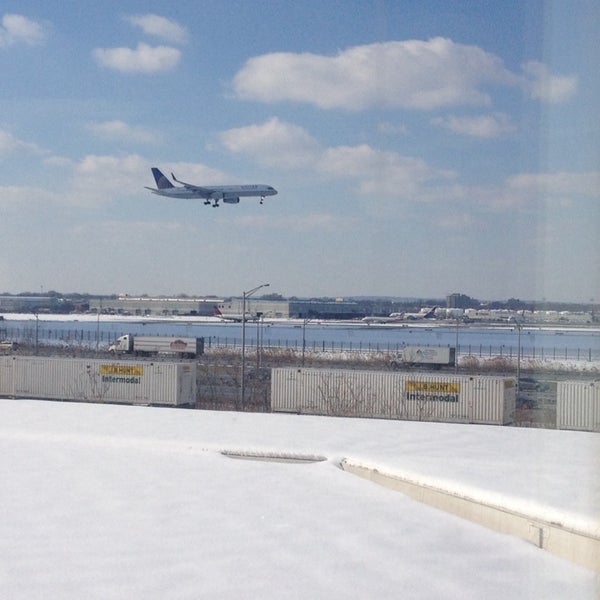 Pic not from me, from google

Does spot #4 work for 22L arrivals as well? Considering arrivals on 22R are quite rare.

Also, from what I see here, there’s really no good way to capture morning departures from 04?

Hi Adam, I don’t think so because of the distance. 22L was closed a couple of months ago, this is why we have added this location for the 22L arrivals.
-Julian

It is definitely possible. I have done so my self. Refer to page 148knots on ig.

Hi Boran, can you send us some photos for the guide from 22L arrivals to support@spotterguide.net please.

What is the status of these spots for photography for July/August 2021?

Just recently we have been to spots 1 & 2, and also added two new spots (4 & 5), and did not encounter any problems or changes.

WARNING WARNING
taking photos at p6 is not allowed, and they will stop you. they caught me only 3 minutes in.
this spot is not safe!

This is more due to the coronavirus pandemic as there are less cars, there are areas outside you can go to.

I went to P6 a guy in the security car actually waved to me. They didn’t care at all that I was taking pictures and it was a very good experience, no problems whatsoever.

Any parking area near the smoking deck?

No, there are none, park at terminal A short term parking

I was in the Ikea parking lot for about 45 minutes the other day. I used a polarized filter and stayed in my car while taking pictures. I was just getting ready to leave when the security car was coming down the aisle towards me. I don’t know if they were coming to chase me away or if they were just doing their normal patrol, but just in case they were after me, I drove off before they got the chance to tell me to leave. As I mentioned earlier, I was just about to leave anyway.

That said, no problems at all. I just made sure to keep a very low profile.

Can you all please let me contribute/write some of this I am a local EWR spotter who could provide photos and info for each spot. This guide can be greatly improved.

Hi Tyler, are you able to provide any updates for spotting at EWR please. I’m hoping to visit from the UK once travel is safe. Len

Hey Len! If you’re looking to get in contact with me please email me at tyler@flyingty.com

Hi there……Has someone tried to spot from Residence Inn by Marriott Newark on Fashion Way ? Im looking at google maps and its a death road…