Florence/Firenze-Amerigo Vespucci (FLR/LIRQ), also called by locals “Peretola airport” due to its proximity to the district of Peretola (part of Florence Town), has been opened back in 1931. During the war, the aiport was used by both, the RAF and the USAF. In 2019 it totalized almost 2,9 milllion passengers and 36.000 movements.

Due to the position and shortness of the runway, single 1700×45 asphalt strip, it is considered a “not easy” airport. The runway is 05/23 (047°/227°), prevailing winds are either from 050° or 230°. The heading is perfect and was chosen at the end of WW2 when a grass strip was built. Right at the end of runway 05 a mountain (Monte Morello) is present with the top at 3500ft, about 3 nautical miles from runway end. This makes take-offs from ruway 05 impossible unless strong wind from north and good weather are present. Take-off are generally from runway 23. The runway is asymetric, with landing distance avaiable for runway 05 at over 1400 meters, but runway 23 only at less than 1000 meters. This is due to the long displaced threshold before the runway 23, making the runway 23 very short and only be able to land very light airplanes, but allows sufficient room for take offs.

Today’s traffic is quite standard with few flights of major European airlines, connections to all bigger hubs in Europe. Vueling is the only carrier operating a base here. In addition, there is some GA traffic, little military traffic and almost no cargo traffic. 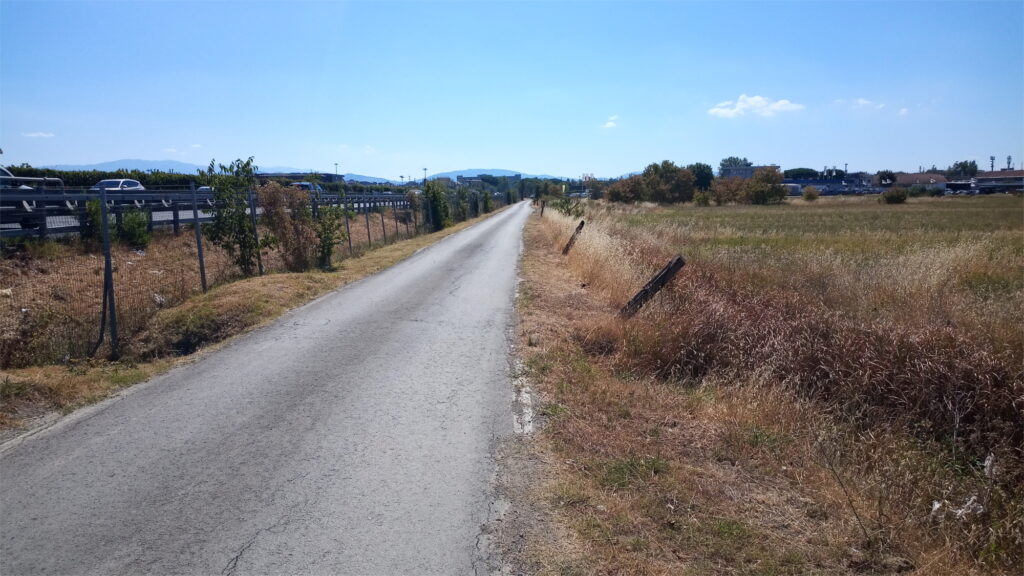 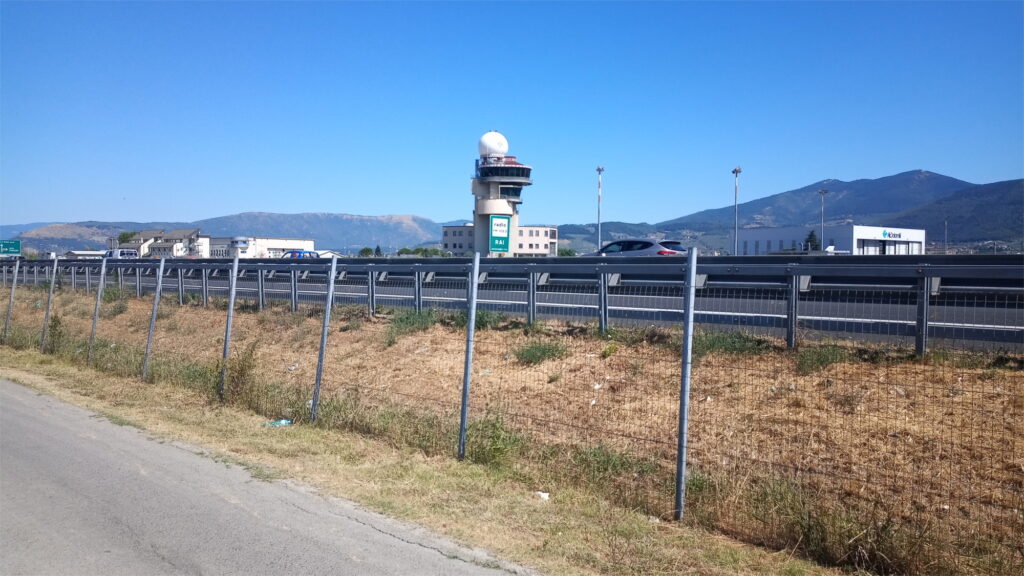 Pictures will be added soon.