There are 7 airlines severing in CMH to 34 airports in US, Canada and Mexico. These 7 airlines are united, American, Delta, spirit, frontier, southwest, and Air Canada. People can fly to ORD, MDW, JFK, LGA, MIA, MCO, LAX, MIA, EWR, IAD, DCA, DFW, IAH, DTW, ATL, nearly all of the large airports in the US and also YYZ (Toronto) by Air Canada. Besides, there are seasonal flights serve to Cancun, Mexico by delta.
For the flight information regarding CMH, people can visit https://flycolumbus.com you can easily find the check-in location for each airline, the parking location and price and the transportation, restaurant and hotel location at this website, it is really useful. The largest aircraft you can spot regularly is Boeing 737-900ER or Airbus A320. Sometimes, delta Airbus A359 will have training flight at CMH, but it is very rare.

There are one main terminal and 3 concourses for this airport. Concourse A is used for Southwest airlines, concourse B is used for United, American, spirit, frontier and air Canada, Concourse C is used for delta. There are a lot of restaurant in the terminal and concourses such as burger king and Starbucks. Free 24 hours fast speed WIFI and enough charging station enable you to enjoy the time in the airport. There are sufficient restrooms and vending machines in the airport.

The public transportation is the Air Connect bus served by the COTA (central Ohio transit authority) from downtown Columbus to the airport or from the airport to downtown Columbus. This bus operates every day from 6 am to 9 pm every 30 minutes. It just $ 2.75 each time you take the bus and only 15 minutes to the airport. If you are an Ohio State University student, you can use your BuckId to ride the Air Connect for free. During spring break, autumn break, Thanksgiving break and the beginning and last several days of winter break and summer break, the OSU Airbus route serves from the main campus directly to the airport. There are about 6-7 stations around campus then the airport.

If you drive a car, just drive on I-670 east and exits at Stelzer Rd/Airport and then drive on the international gateway, following the sign for departure, arrival, parking and get to your destination. There is rental car center just outside the terminal in the parking garage. People can follow the sign in the terminal and just walk about 3 minutes to the rental car center.

There are the cheaper blue, red and green long-term shuttle parking lot which you can park your car there and get to the terminal by the free shuttle. There is also the short-term and long-term parking garage building just near the terminal but its more expensive. Besides, the cell phone lot is also a good place for parking. 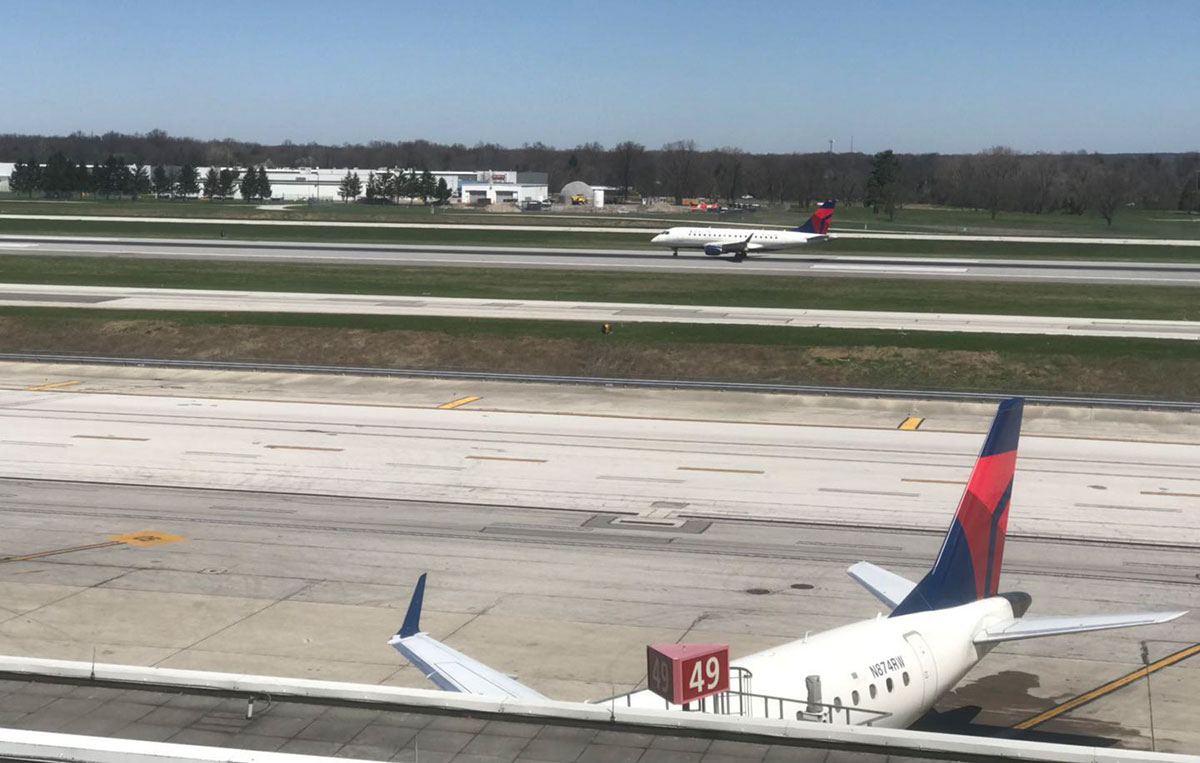 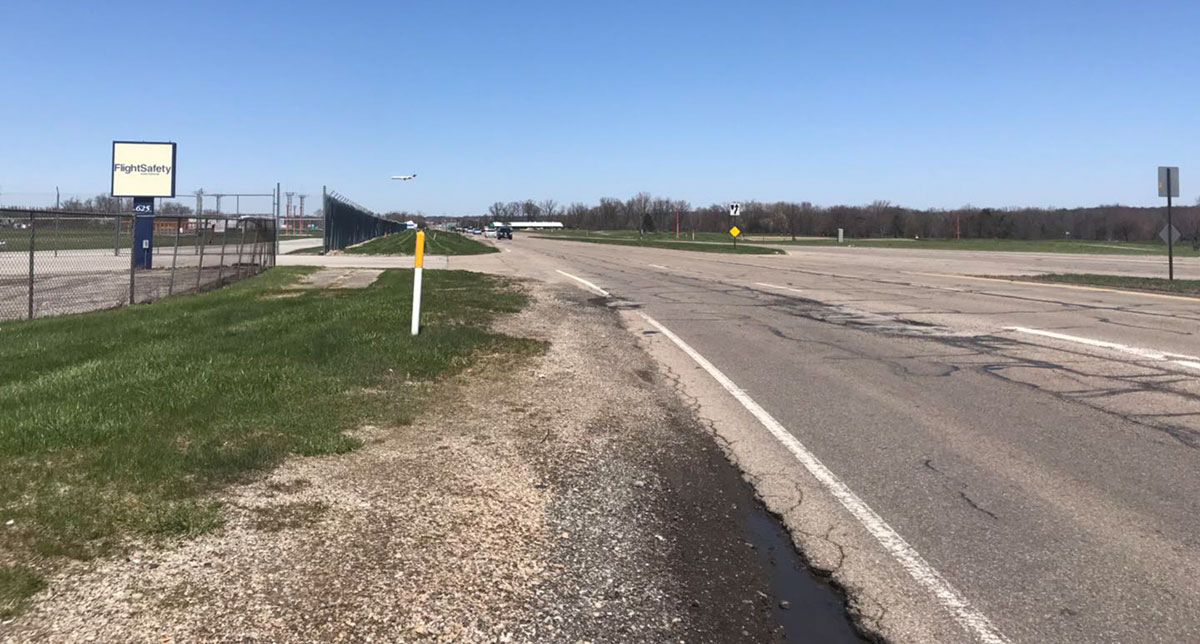