Braunschweig Airport (BWE/EDVE) is located 10 km north of the Braunschweig city centre in Waggum. It can be easily reached by car from motorway A2 exit Braunschweig-Flughafen (exit 56) or by bus from the main station. In 2018 6 million passengers were handled. The airport was opened in 1936 during the Nazi times which still can be seen on the terminal buildings as they look quite typical. Back in WW2 the airport, which was originally opened for civil traffic, was used by the German air force, of course till the Americans took over the control in April 1945. The main runway (09L/27R) was opened in 1966 (when replacing the previous one) and reached the today’s length in 1990. The current terminals A and B were opened in 1973, terminal C in 1998. The airport is open 24 hours, so some traffic is shifted to the night. TUIfly is based in HAJ and operates also a maintenance station here.

Although the airport doesn’t have any regular connections, there are still some nice visitors time to time: Rusline/Gazpromavia (flying workers for VW to Kaluga), AlsieExpress ATR72/GAA CRJ200 (footballcharters for local clubs) or some cargo charters. In addition BWE also serves as hub for the DLR (A320/Do228), Private Wings Charter (Do328/B1900 flying for Volkswagen two shuttle flights each in the morning and evening to “Manching/AUDI” ) and the LBA (German National air authority). EDVE is even being used as home of the Flight Calibration services’ Be300 Super King Air 350. Generally this airfield serves as home for several companies, institutes, authorities and also – worth to mention – a lot of General aviation and sport flights – you’ll also find a gliding school based at the field.

The airport serves roughly 160.000 passengers per year, parallely to few tons of freight ending up in ~27.000 movements per year. 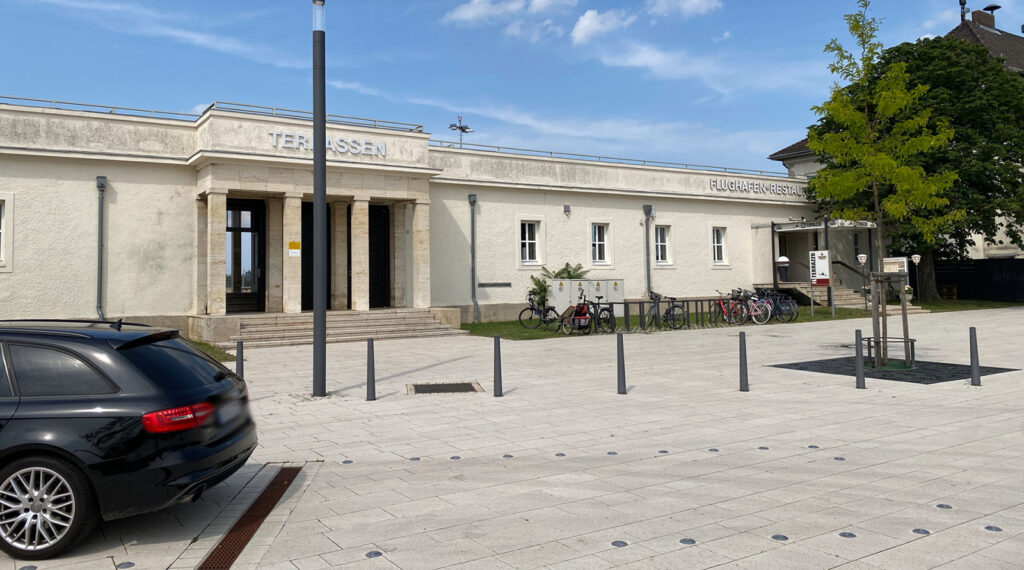