Sanya Phoenix, the second busiest Airport in Hainan Island, is the international tour city which is called “eastern Hawaii”. Tropical maritime monsoon climate. Annual average temperature 25.5degrees centigrade. In Summer( late May to mid- September) the degree of humidity will rise to 90%.The highest temperature is 36 degrees. Autumn(late September to early December)the degree of humidity is about 80% but the sky is clean and blue. Winter(mid- December to late February of the next year), the degree of humidity is about 73%, and the weather is cool. Between June and October is rainy season with big possibilities of typhoon and the precipitation reaches to 90.2% of the whole year. No fog all year round.

The favorable period is during Winter because of the sun position, in Summer the sun is in the opposite side and the traffic becomes less and boring, so avoid it. The perfect moment to visit this nice airport is during the Spring Festival as every airline use bigger aircraft. Only A380 and 747-8 aren’t certified for Sanya, but expect a lot of 747-400, B777, A330, A350, B787 and so on! Also a huge number of business jets.  The date of the Spring Festival isn’t  fix, so try to find out that year when it comes; generally it’s in February.

Sanya is served by a lot of Chinese airlines, like Air China, Shandong, Air Changhan, Chengdu, Capital, Hainan, Fuzhou, Tianjin, Shenzhen, 9 Air, China: West, Southern, Eastern, United, Spring and many others. Also Dragonair/Cathay Dragon and Hong-Kong Airlines. This is maybe the best airport where you can get A330 Tibet and Lucky Air. Keep an eye on the Russians charters as you will see IFly, UTAir, Azur, Alrosa and other crazy stuff but you have to be lucky with the schedule. Also Sunday from Khazakstan make some good flights on Tuesday and Saturday morning.

A big advantage of this airport is that there is only one runway so you can’t miss anything. Also, the main spotting location is the roof of a hotel with all the comfort you need.

Note that in this airport you will never have problems with security. Spotting in military airports in China is strictly forbidden (so don’t try it in the other military airports around the island) except during Air Shows BUT if a military airplane lands in Sanya you are free to take photos.

On the Internet you read various versions about the Visa-less entry for Hainan only. For getting that you MUST  book your Hainan trip with an Hainan based travel agency or getting invited by an employee of a Hainan based travel agency. So this is a very very very hard task to achieve; talking with local spotters they never met someone getting into Hainan with this procedure so we suggest to just get the normal Visa.

Written by Tombarelli Federico with the help of local spotters. Visited December 2018. Credits for spots 2-3 and relatives photo to the local spotters, in particular Hayden and Ben.

Due to national security concerns, the use of geographic information in China is restricted and the layers don´t fit.
The satellite images are correct but the street layers are displaced! Please visit the chinese website baidu for an exact map with street view images. 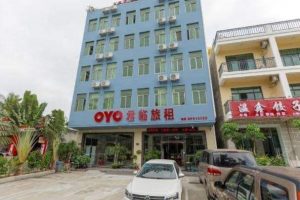 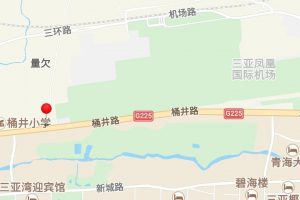 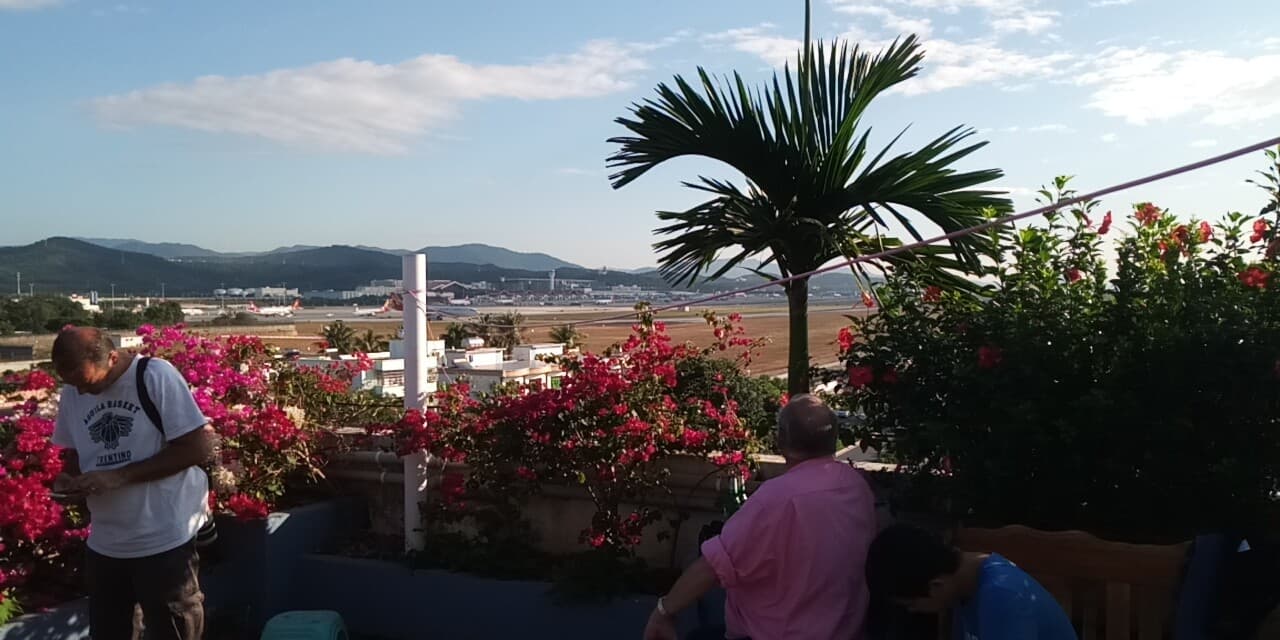 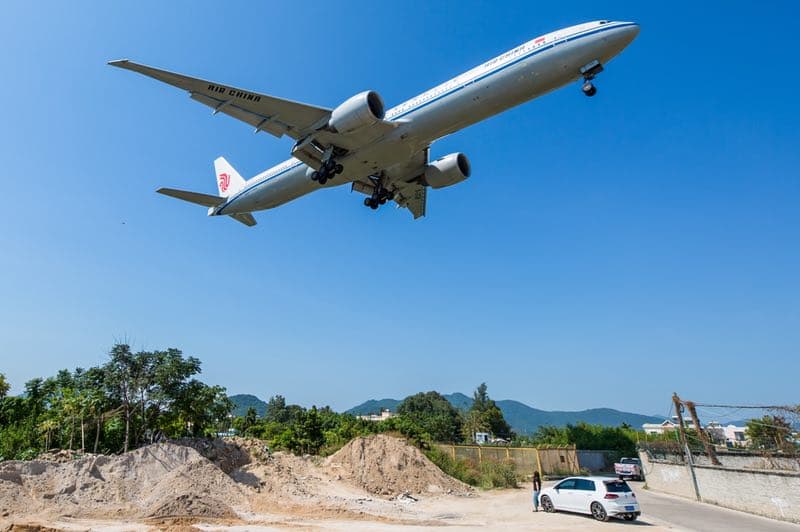 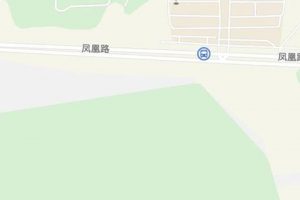