John Wayne/Orange County airport was first opened in November 1941. Today you can see John Wayne is still a busy airport with an average of 850 movements a day and over 10 Mio pax in 2019. You can expect to see anything ranging from GA all the way up to 757-200 and A300 sized aircraft at one of the two runways SNA provide. The airport is served by all major US carriers with flights throughout the states. Air Canada and West Jet are the only international airlines providing flights to and from Canada. UPS and FedEx are the only cargo carriers at SNA with only a few daily flights.

GA can commonly be seen working patterns at this airport, and airliners are known to do short field takeoffs which makes for quite the show. You can also see museum aircraft flying around, such as the C-47 they have on hand. 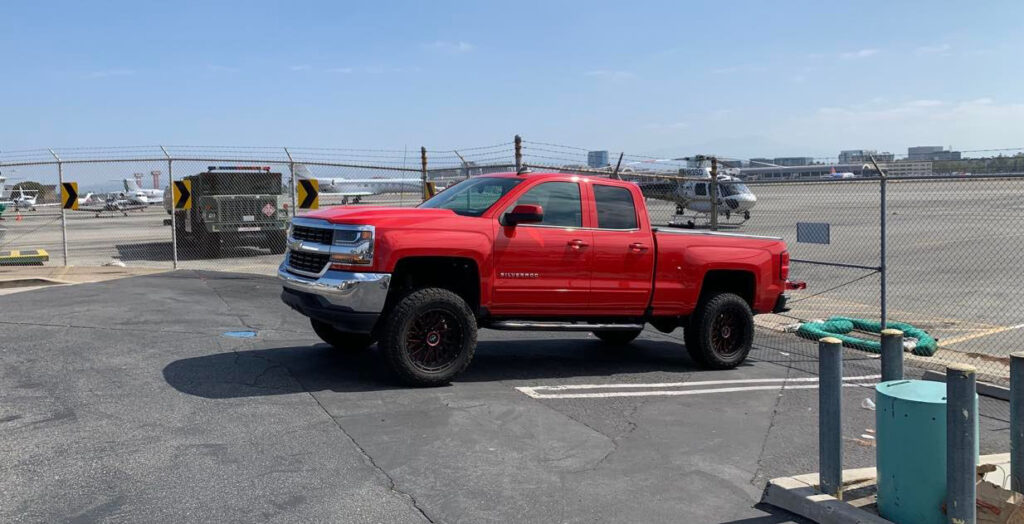 I visited spot 2 earlier this month. From the corner nearest the airport it you need about 100mm on a full-frame and 70 on a crop sensor for a 737.

I wish we would get bigger aircraft. The biggest is the A300 by fedex, and UPS sends it only for about 1 to 2 weeks in December before Christmas. A few C-17 have come in before in the past also. But thats it.

The runway is only like 5,700 feet long so I think they can barely accommodate a 757-200 let alone a 767-300. Also all the space around the airport is full of office buildings so expansion is not an choice.

They use to get a lot of the 757-200 back in the day. They can handle that plane perfectly fine at that airport. Never had a problem. Delta and ups fly them in every day.