Aviano Air Base (AVB/LIPA) is an Italian Air Force military base located in northeastern Italy, 15km north of Pordenone. Construction begun in 1911 and it was used during WW1, and later by axis forces until the end of WW2. For the next two years it had been ruled by RAF, and later by the Italian Air Force again. Since 1994 Aviano is the homebase of the 31st Fighter Wing, comprising the 510th FS (Buzzards) and the 555th FS (Triple Nickel), both using F-16CM and, since 2018, the 56th Rescue Squadron flying with HH-60G Pave Hawk. The almost entirety of the movements are training sortie by the local F16s, flying almost daily, and by few HH60 Pave Hawk. Sometimes ItAf jets visit Aviano during their training missions, usually performing low passes or touch&goes. Unfortunately larger transport aircraft are not as common as in other USAF bases in Europe, while Ramstein’s C130s (86th AW) can be seen relatively often here. 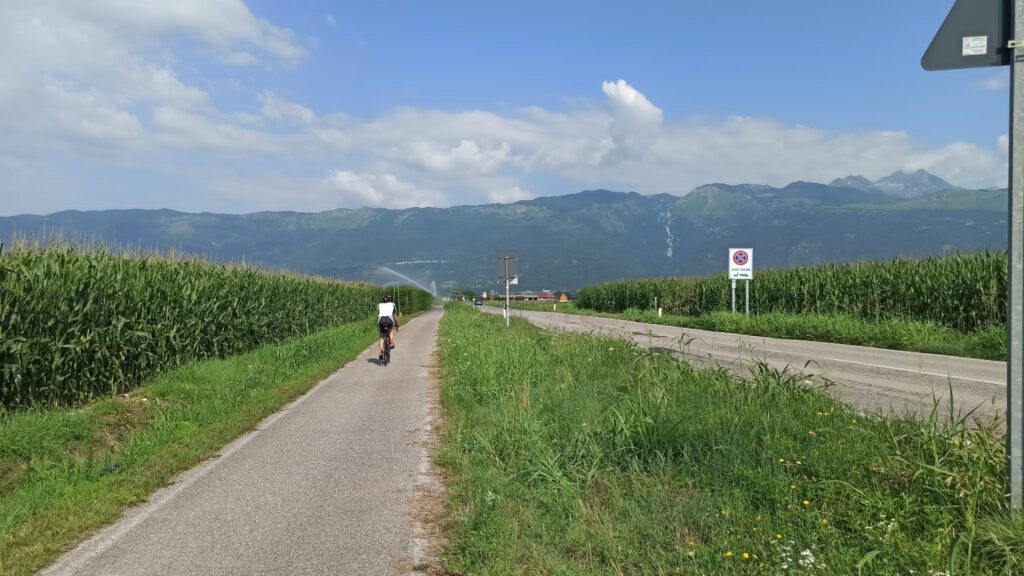