Anchorage “Ted Stevens international airport” (ANC/PANC) is the biggest and main airport in Alaska (USA). It’s probably the heaven for cargo planes lovers but many companies operate regular passengers flights there. The airport is open around the clock but depending on the season, the light is only available during 3 or 4 hours. In summer, you can see many movements with “Everts Air” DC-6 and DC-9 freighters because of the salmon deliveries. ANC is a hub for various cargo companies, like UPS, FedEX, Korean Air Cargo, Cathay Pacific cargo, NAC Northern Air Cargo… This means that you will see many MD-11F, B747-400F and B747-8F at Ted Stevens international airport.

The usual passenger flights are operated by United Airlines, Delta Air Lines, Alaska Airlines, Frontier Airlines, Air Canada, Icelandair and some others. The regional traffic is operated by small planes like Beech 1900D, DHC8-100 and Cessna C-208 Grand Caravan. FedEx also operates C-208 and ATR-42 for the regional mail delivery ! ANC is one of the only location where you can see rare aircraft like B737-200F (NAC), civilian C-130 Hercules (Lynden), DC-9F and DC-6F (Everts Air) operating many flights every day. The airport has 3 runways but not a lot of official spots.

Stored aircraft and ramps: we have marked some parked aircraft on the map, so please have a look on it for the exact location and what you can photograph. Furthermore you can try to get access on the ramps from Ryan Air, Ross Aviation, Everest, TransNorthern… just ask! Sometimes they let you in, sometimes not. Depends on the mood of the boss.

Wildfile around the airport: Always keep in mind that bears and elks/moose share exact the same aera where you doing your pictures from so be prepared. Never leave food lying around. Sit in the car with the doors closed, to eat. A bear can smell your sandwich 800m away and will not hesitate to come and ask you for a piece (or the same sandwich, with the risks involved). Listen if there is suspicious noises behind you. And take an overpowered mosquito spray because there are real monsters.

Last but not least don´t forget to visit the nearby Lake Hood, the worlds most busiest seaplane base. 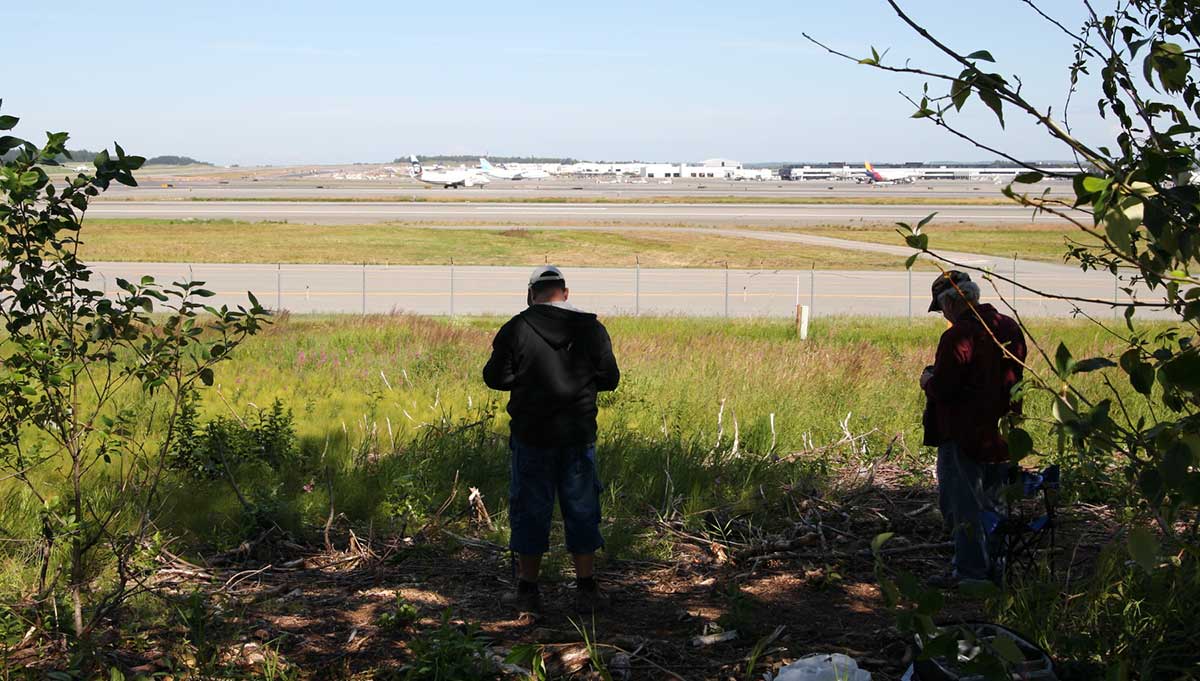 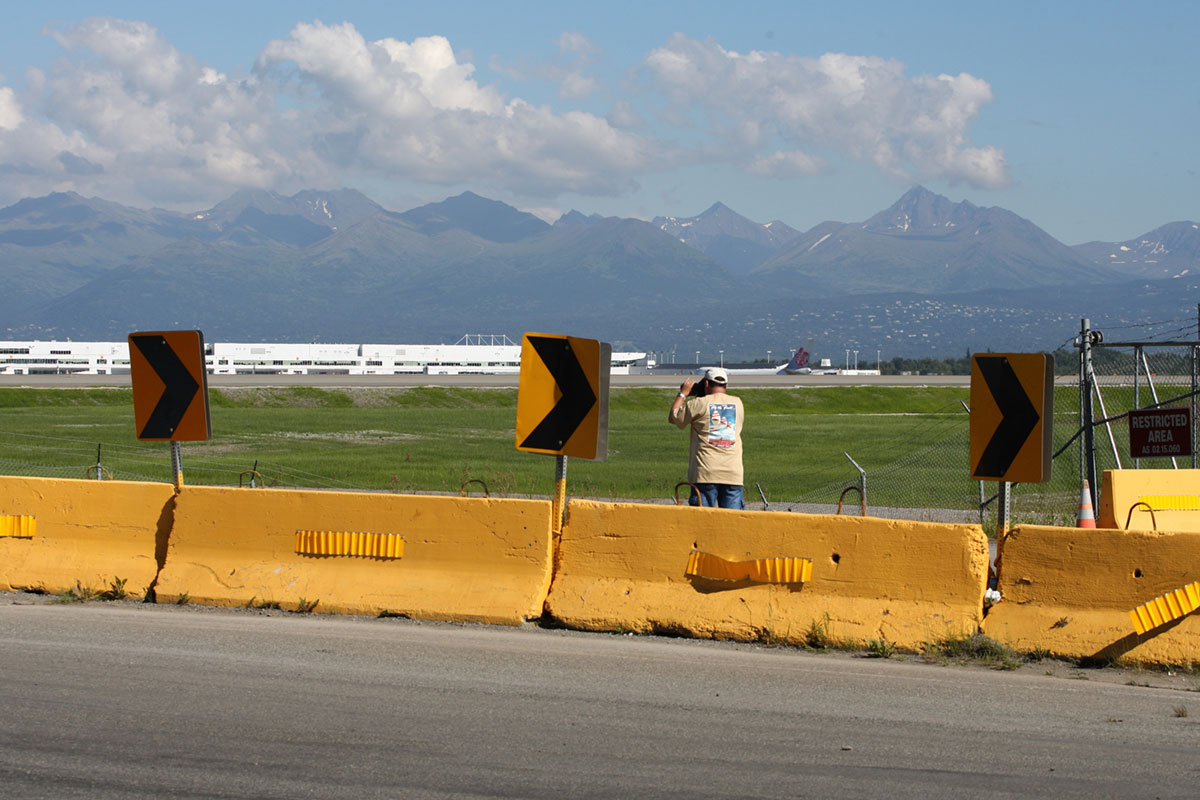 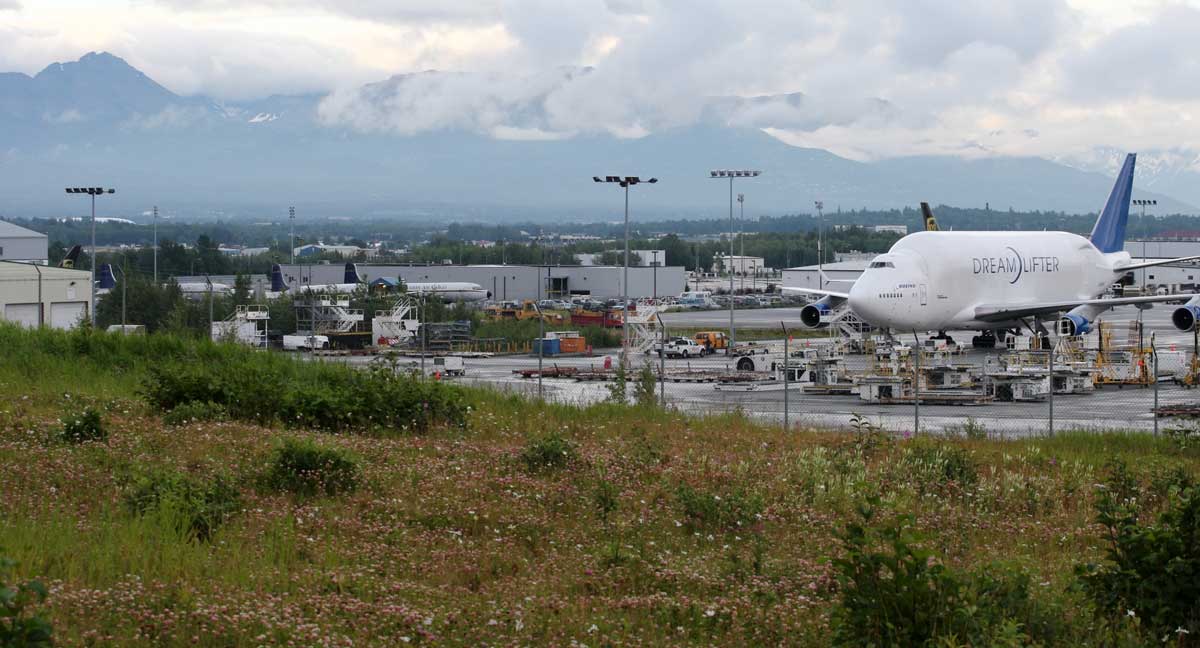