Cancún International Airport (CUN/MMUN) is Mexico’s second busiest and largest airport, behind Mexico City’s Benito Juárez International. Cancun holds this position in terms of aircraft movements and passenger traffic, in addition to ranking 5th for cargo operations. Cancun, as we all know, is the go-to destination in Mexico for holiday-maker. The beautiful beach, plenty of hotels and warm climate makes it popular for Americans, Canadians, Europeans, and Mexicans of course. In fact, the most popular flights from CUN are Mexico City-bound flights, followed by Monterrey. Finally, also popular are water parks near Cancun as well as cenotes in the Mayan region. This is the reason why CUN handled 12,6 million passengers back in 2019.

The airport can be found southwest of Cancun the city itsself, around 20km from downtown and the infamous hotel zone which is where most tourists typically flock to. Its location is rather remote, and is situated roughly 20-25 minutes from most hotels. The airport is within a forrest and surrounded by trees, making plane-spotting very difficult.

Given Cancun is an important Mexican airport, it receives all main carriers in Mexico: Aeromexico (787, 737 MAX and -800) Volaris, VivaAerobus, (Interjet in the past) as well as MagniCharters (737-500.) As a fun fact, CUN had the first A380 arrival in Mexico. But apart from this, there are many European carriers serving CUN from all various destinations in Europe, in addition a few of the outh American and North American giants (no real small airlines). Sometimes, if you are lucky, you can also catch a Mexican police aircraft like their B727, B737 or a business jet run by them.

If you look on popular databases for aviation photos at CUN, you will probably see pictures of aircraft crossing a bridge over a highway (such as in Leipzig Airport), pictures from a birds-eye view (tower) or, from really close to the planes. However, these are photos from people with private access. Thus, for the general public, these spots are not available and cannot be added to the guide. In this piece we want to present you the public spots, spotters use these days around CUN.

All taken south of the runway axis: 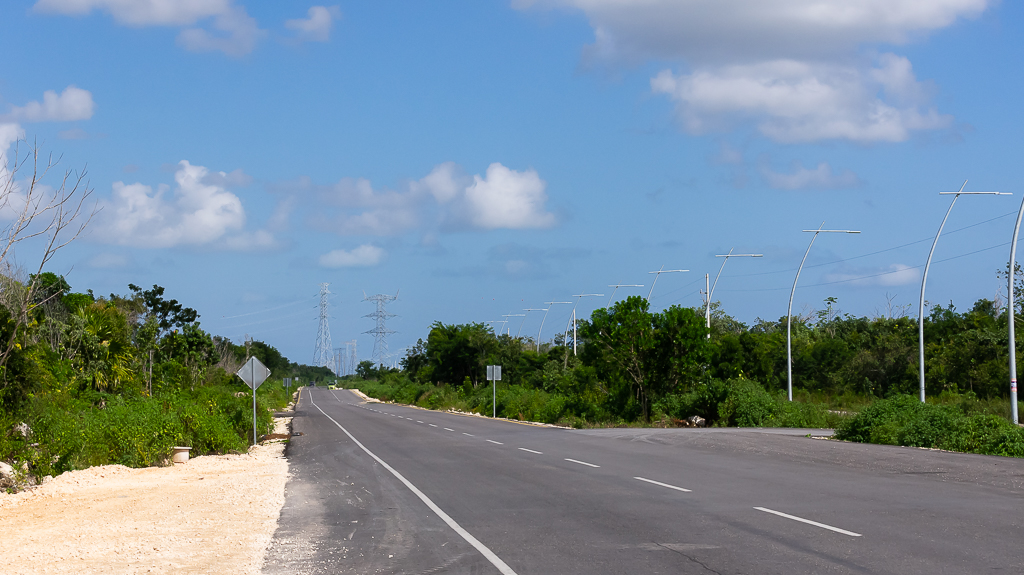