Gdańsk Lech Wałęsa Airport (GDN/EPGD) is one of Poland’s busiest airports with its ~5,5 million passengers per year (ranking GDN as 3rd busiest Polish airport in 2019). It is located roughly 12km northwest of city centre of Gdansk and was opened in 1974 after its former little brother – an airfield in Langfuhr, which was used for the first time back in 1919 – had come to its limits. Reason for its opening was that Gdansk needed a new and bigger airport in the 1970s, which was built here close to the village of Rębiechowo. The airport then got its today’s name (Gdańsk Lech Wałęsa Airport) back in 2004 to honor the former Polish president Lech Wałęsa.

The airport was reconstructed and modernized for the last time just before EURO championship in 2012 (as Gdansk also held some games) and broke a personal milestone by breaking 3 million passengers in 2014 for the first time. Lately, the airport was growing pretty fast as Gdansk and greater area was recently discovered as tourist region european wide and thereby the airport and region is experiencing a decreasing interest leading to an increase of passenger numbers of about 8-15% a year.
Thanks to this, the airport is now serving more than 50 different destiantions and serves plenty various airlines (from LCC to high class) as well as several regular cargo flights. In addition, GDN airport also handles military charters sometimes that’s why this airport is always good for a surprise. 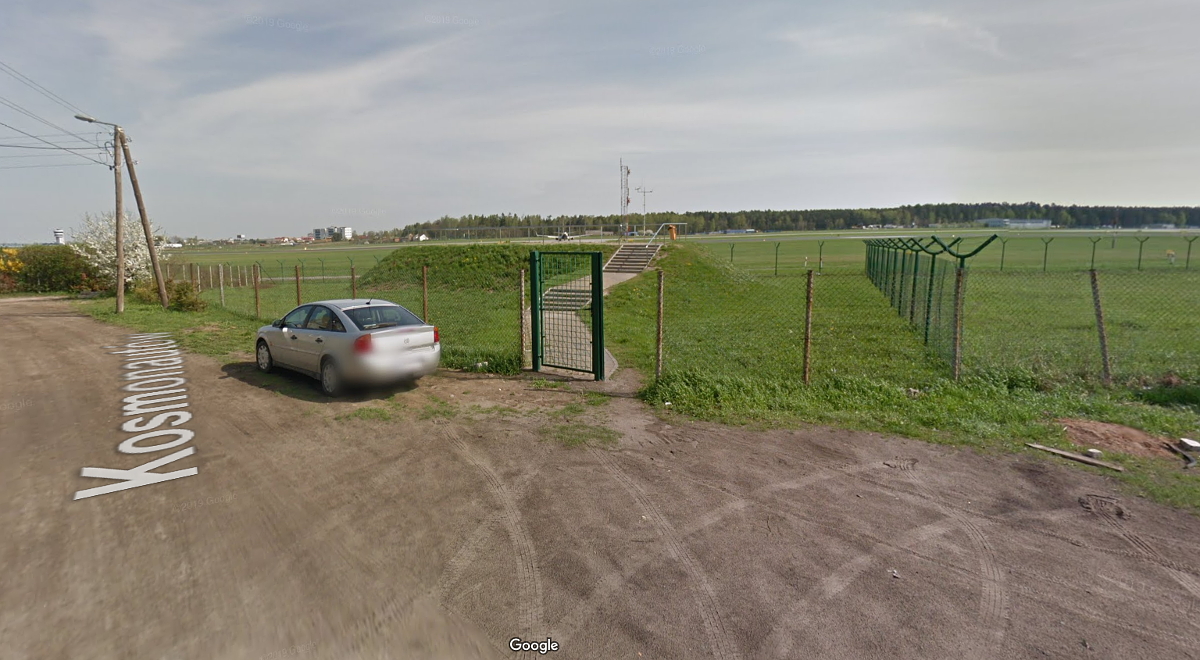 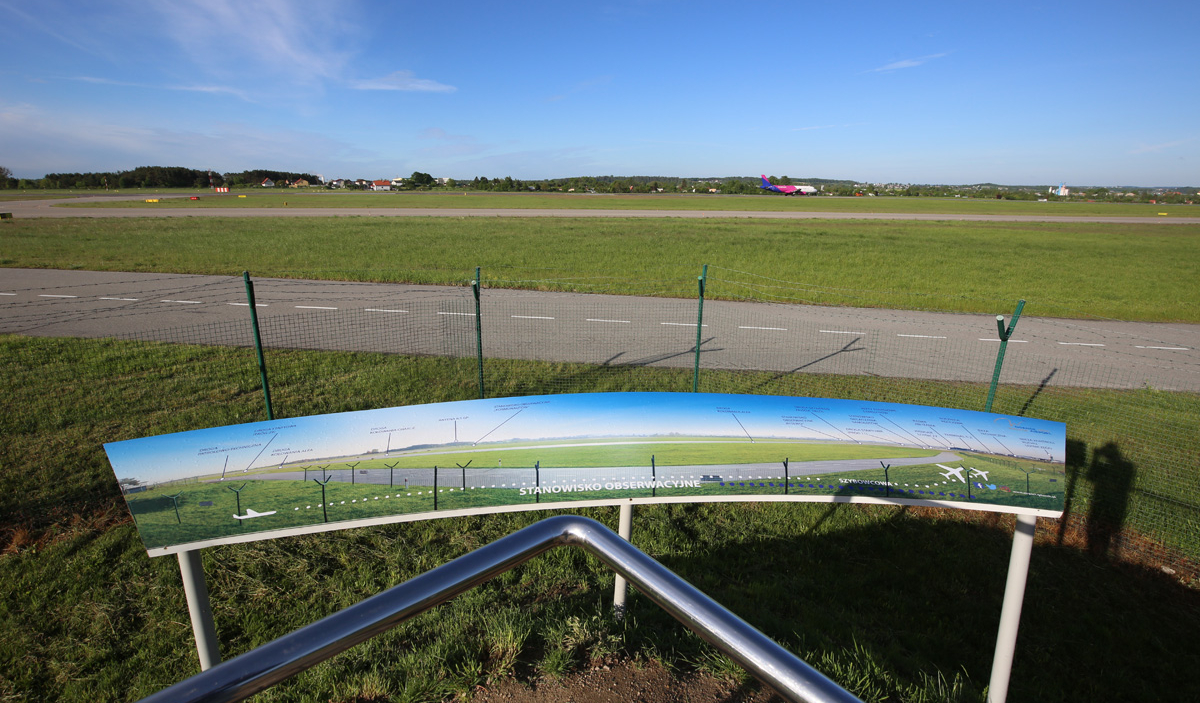 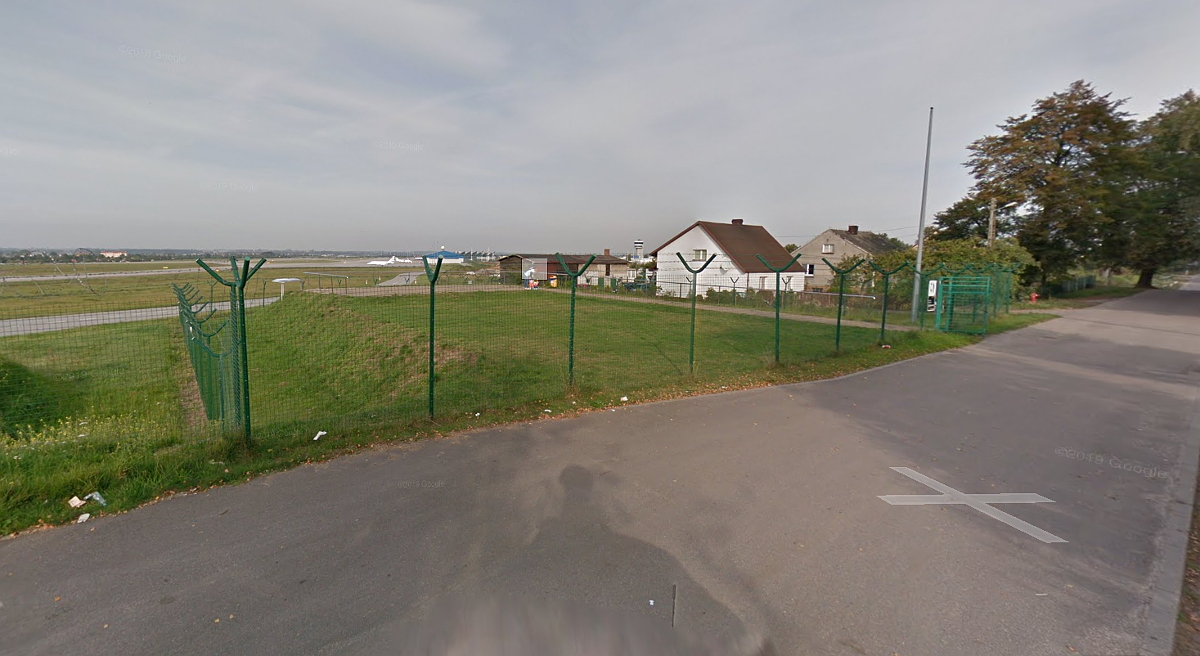