It now houses the 1st “”Stingers”” squadron and the 350th “”Ambriorix”” squadron flying about twenty F-16 MLUs. The base also serves as a training ground for Melsbroeck’s A400M and SF260 Marchetti, but also internationally for NATO countries. Flights are taking place on weekdays from 9:00 a.m. to 5:00 p.m. 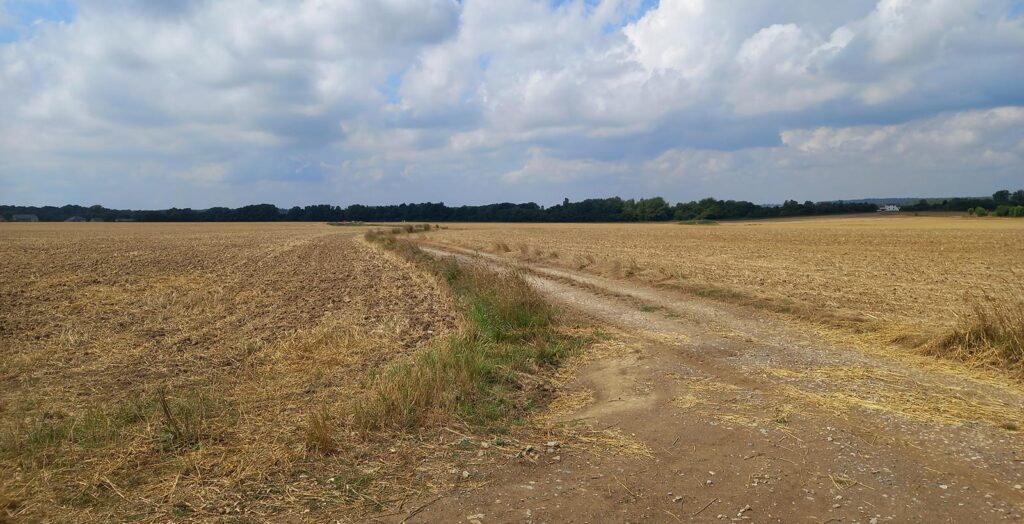 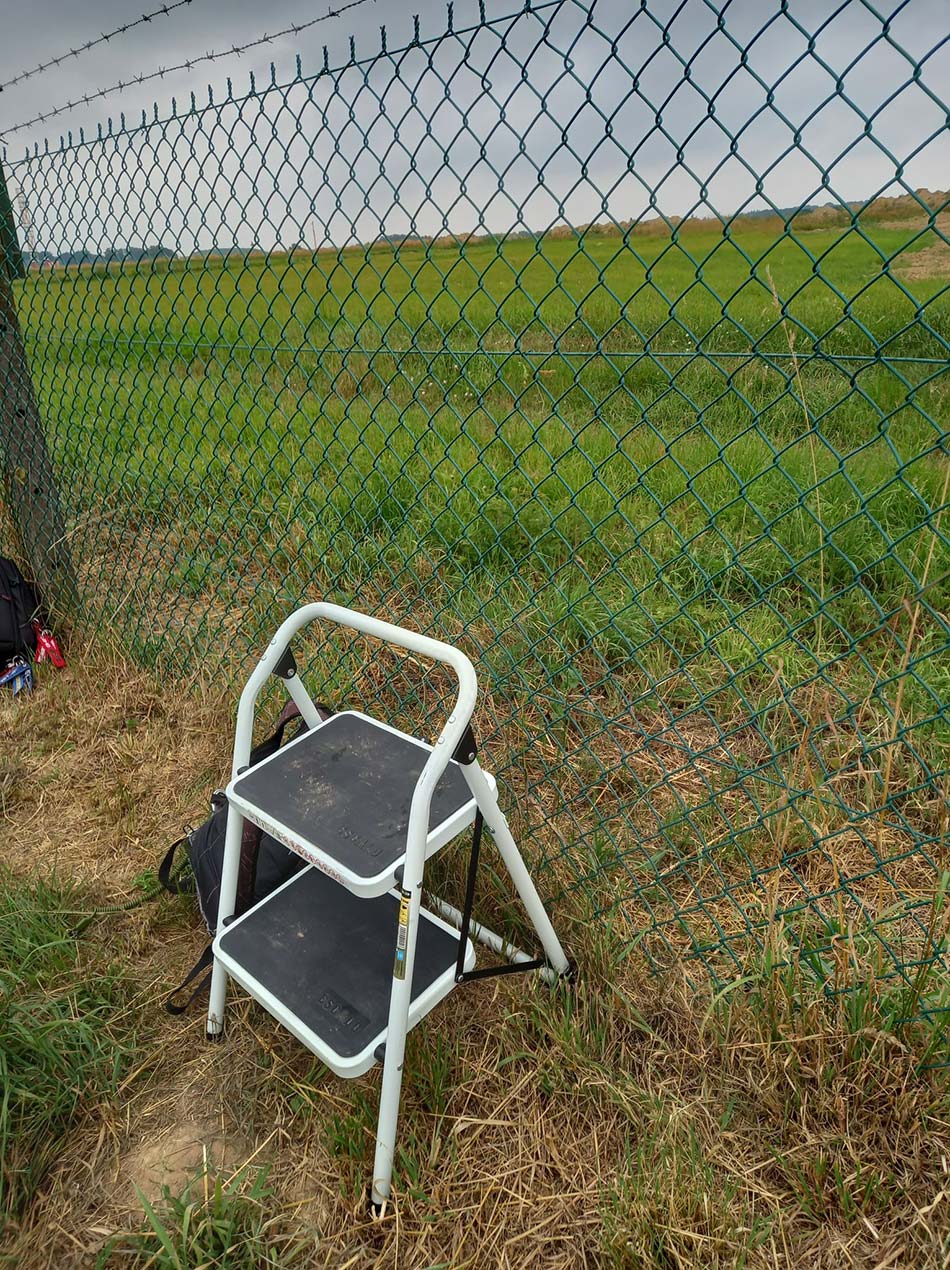 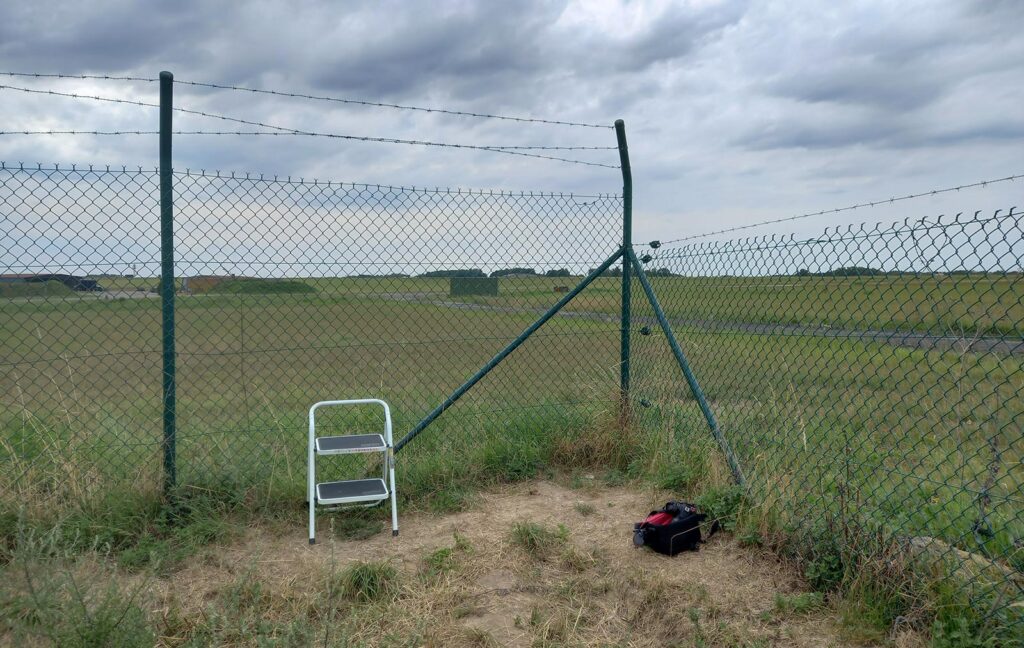