Birmingham Airport (IATA: BHX, ICAO: EGBB) is located in Bickenhill (Solihull) and is 12.9 km East Southeast of the City Centre of Birmingham. The airport has had year on year growth, welcoming 13 million passengers in 2017 making it the seventh busiest airport in the UK. In July 2014 Birmingham Airport was the first outside London to operate direct flights to Beijing and this was a major milestone, with the first flight making use of the newly extended runway. In 2013 Monarch Engineering opened a new hangar which provides base maintenance for aircraft that use Birmingham Airport and third party customers. Recently Monarch Engineering have signed base maintenance contracts with Virgin Atlantic and Norwegian Airlines who often send in Boeing 787s for maintenance.

Flybe, Ryanair, Jet 2, TUI and Thomas Cook are the big players at BHX besides other European carriers such as Easyjet, Lufthansa and KLM. Intercontinental traffic is in the form of Emirates, Qatar and TUI. Recently low cost airline Primera Air have opened a new base at BHX but have suspended their transatlantic flights to New York and Toronto until 2019. Amongst the regular trafic there are some rare movements as sometimes Cavok Air and Ukraine Air Alliance send in Antonov 12s and sometimes Antonov 26s pay a visit. Also there are aircraft arriving for maintenance by Monarch Engineering these include; Virgin Atlantic, Norwegian, DHL and most recently Air Austral. During the summer at weekends British Airways Cityflyer operate flights to Spain and Italy using the Embraer 170 and 190 and Brussels Airlines send in the Sukhoi Superjets. VLM Airlines also send in Fokker 50s from Antwerp and Aberdeen regularly. 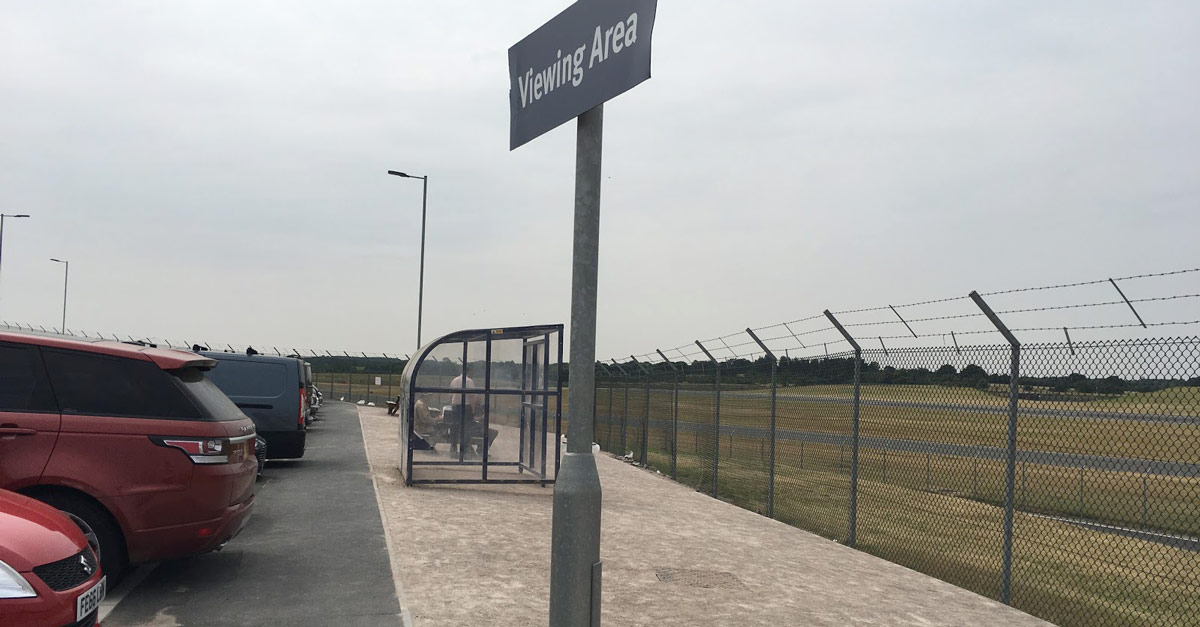