Tampa International Airport (TPA/KTPA) is the main point of entry for the Greater Tampa Bay Area, which besides the city of Tampa also includes St. Petersburg and Clearwater, and the cities along the gulf coast south of the Tampa Bay (Bradenton, Sarasota), which are popular destinations among “snowbirds”. Hence the airport is served by all major domestic carriers (except for Allegiant, which utilizes St. Petersburg as its hub for the area), with Southwest Airlines leading the pack as TPA is one of its focus cities. 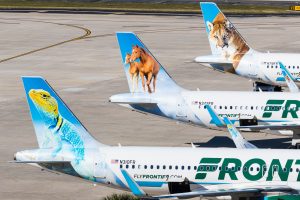 Slowly the airport also emerges as a gateway into the Florida gulf coast region for tourists from Europe. British Airways (currently operating 772), Lufthansa (A330/A340), Edelweiss (A330/A340), Icelandair (752) and Norwegian (787) offer frequent connections from various cities in Europe all year, and in spring 2019 Delta Airlines will establish a non-stop flight to Amsterdam. TPA also sees a decent volume of cargo traffic – UPS, FedEx and Amazon Air, each of them has a hub there, so 757s, 767s, DC-10s and MD-11s are frequent sightings.

Spotters are generally very welcome at TPA. Airport management supports spotting from all of the parking garages and there is no permit required to do so, simply stick to the rules of common sense. The airport has three runways, but the two parallel runways are in use most of the time, so most movements are fairly predictable. That and given all of the spotting locations on the garages provide a great view and are close to the action makes it one of the most spotter-friendly airports in the USA. It’s a paradise, especially for those who are not looking to get an artsy-fartsy shot – although those are possible – but are simply chasing registrations. 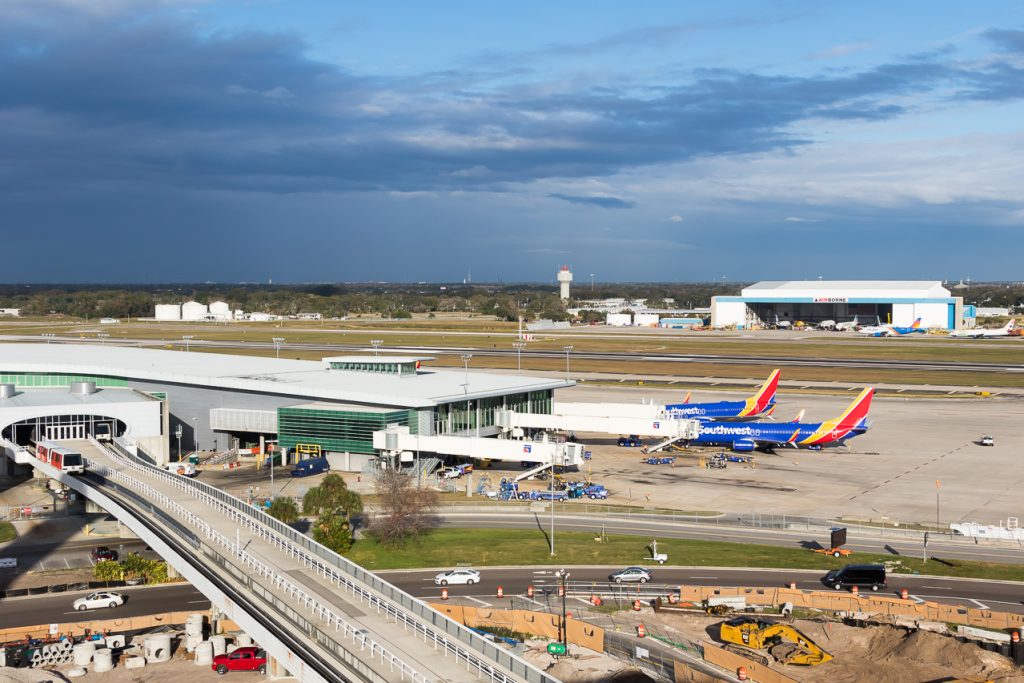 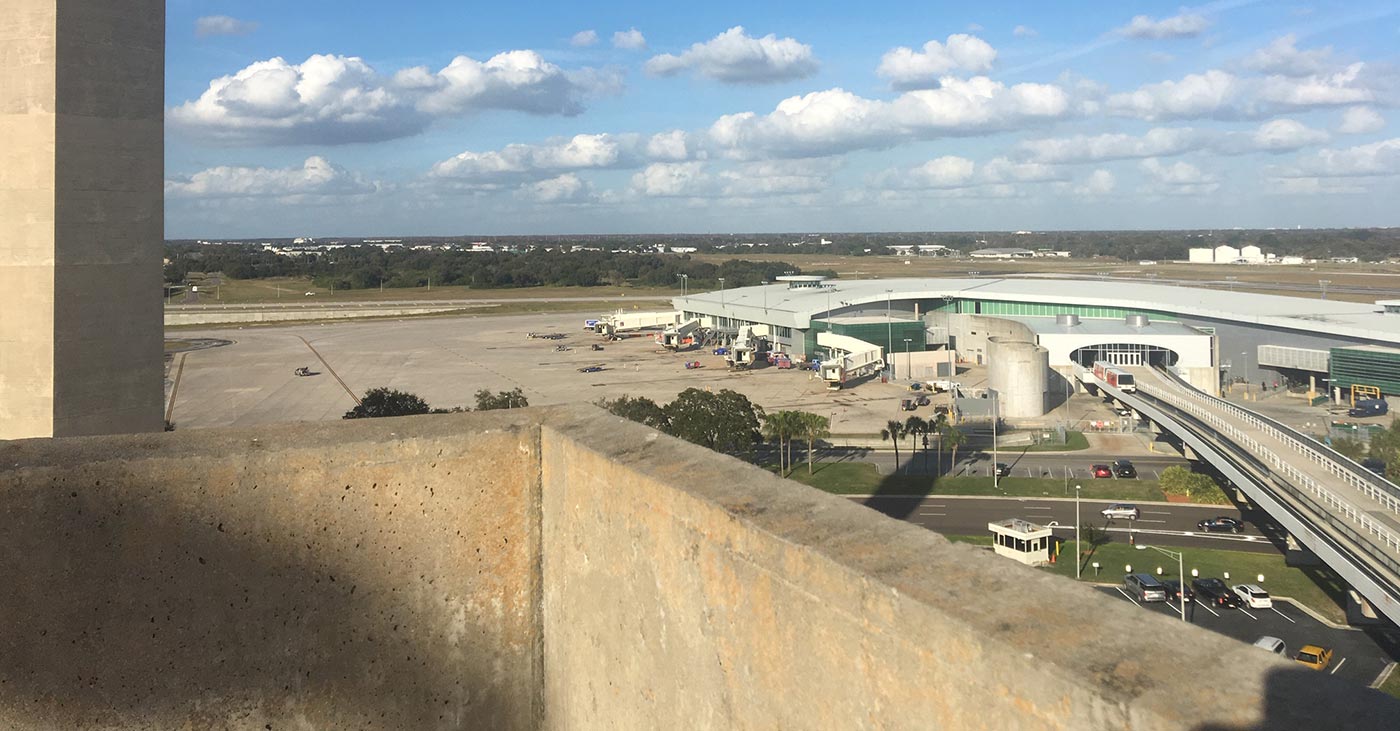 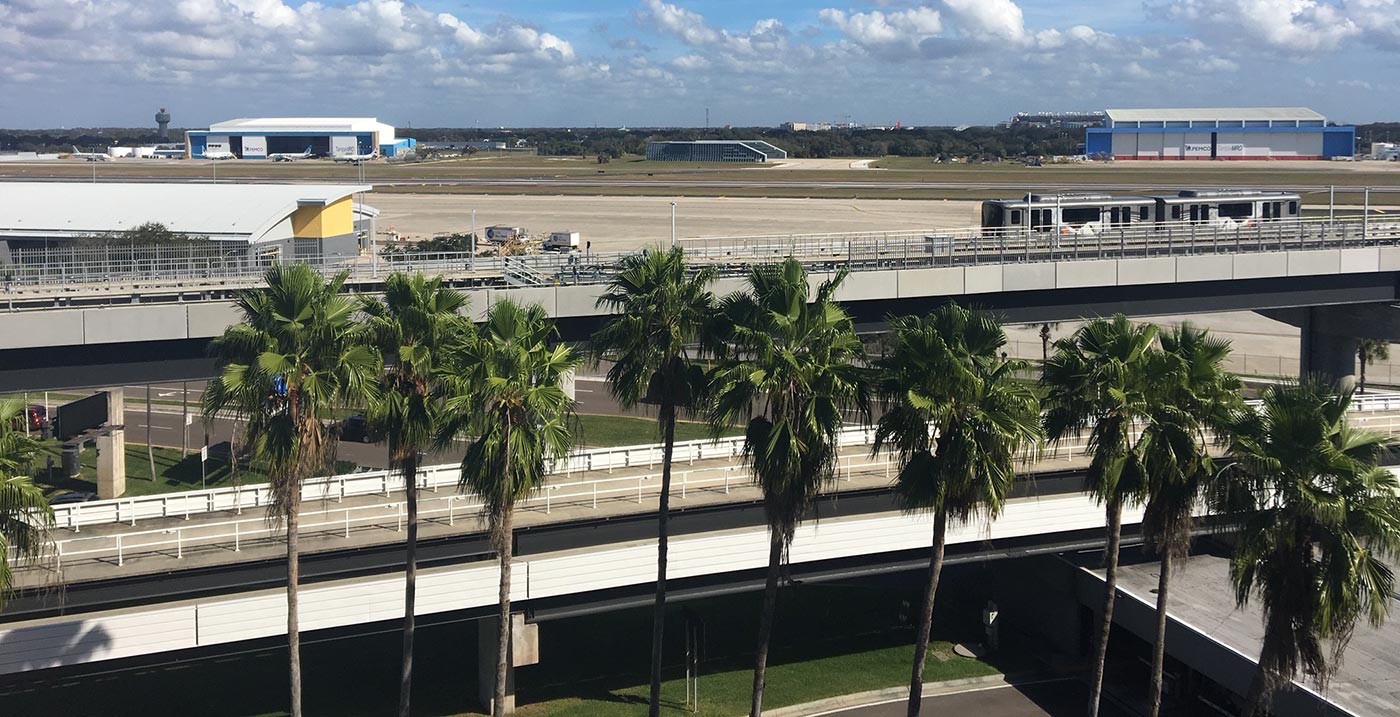 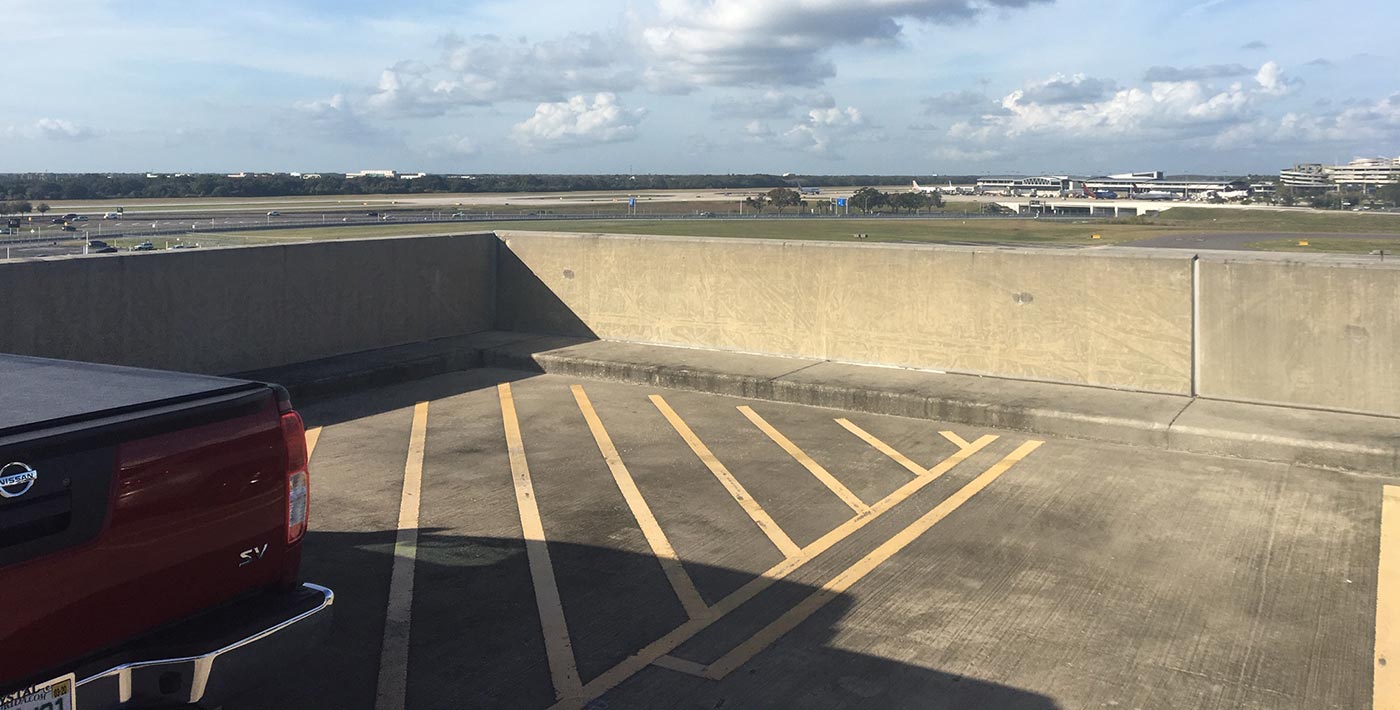 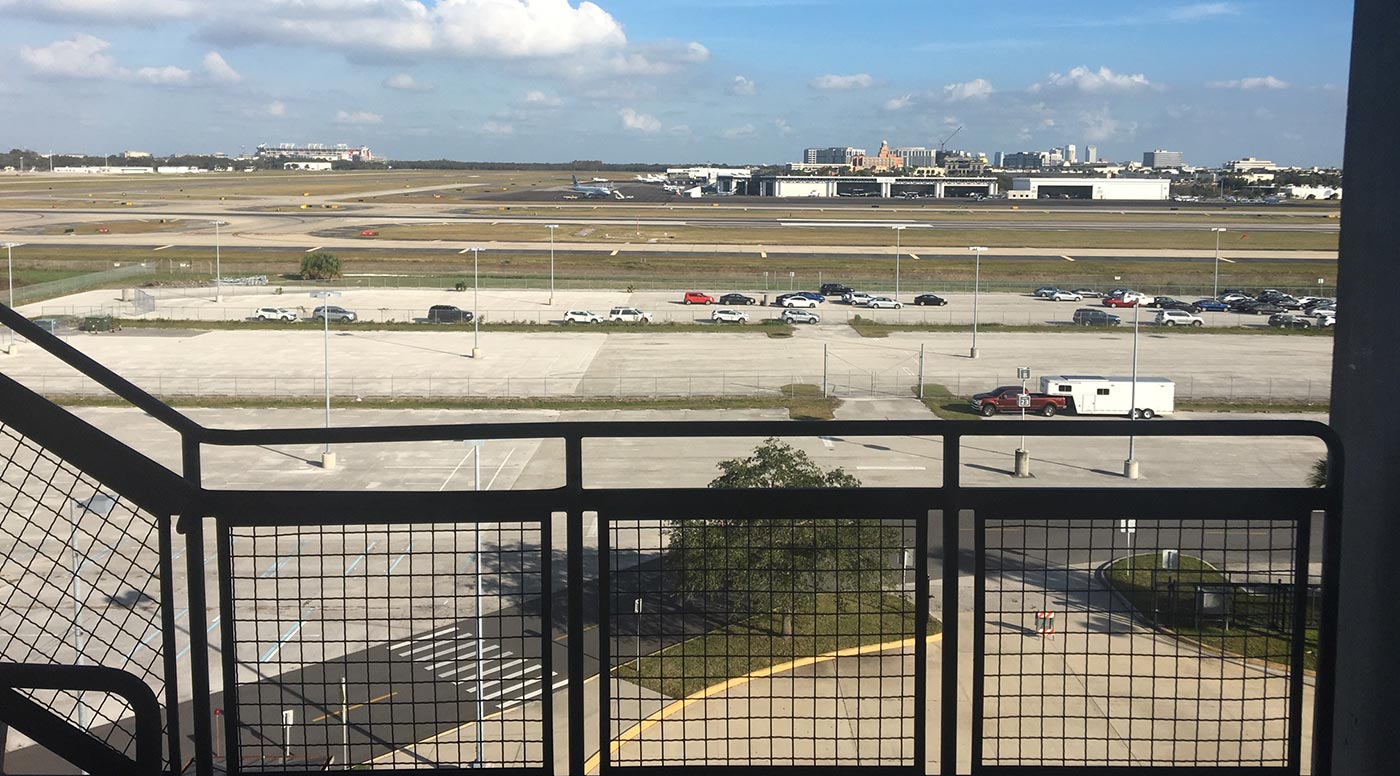 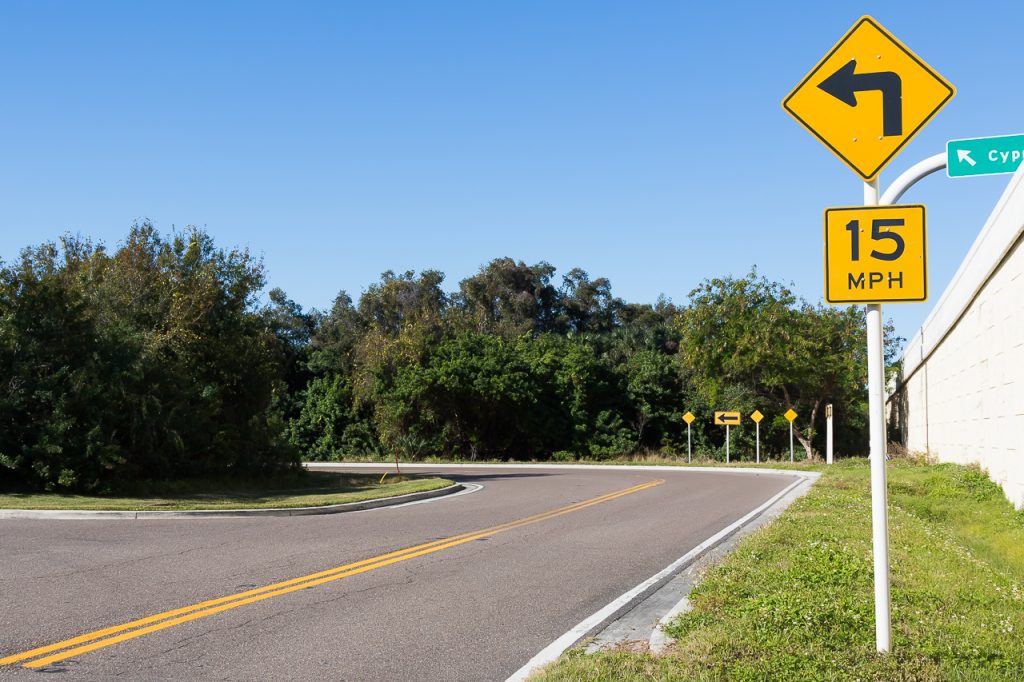