Seattle-Tacoma International Airport (IATA: SEA, ICAO: KSEA) is also called Sea-Tac Aiport or shortly SeaTac. It is the largest airport in the Northwest region of the United states. It is the home base of Alaska Airlines and its regional subsidiary Horizon Air. Due to this fact the chance of taking pictures of special liveries is high.

The airport Seattle-Tacoma was founded in 1944 for civil aviation after the military took control over the airport of Boeing in Everett. The commercial flights started in1947 and in 1949 the airport got the addition ‘international’ after the flights of Northwest Airlines to Tokio started. In 2017 about over 46,9 million passengers flew from Sea-Tac to national and international destinations in North America, Europe and Asia. 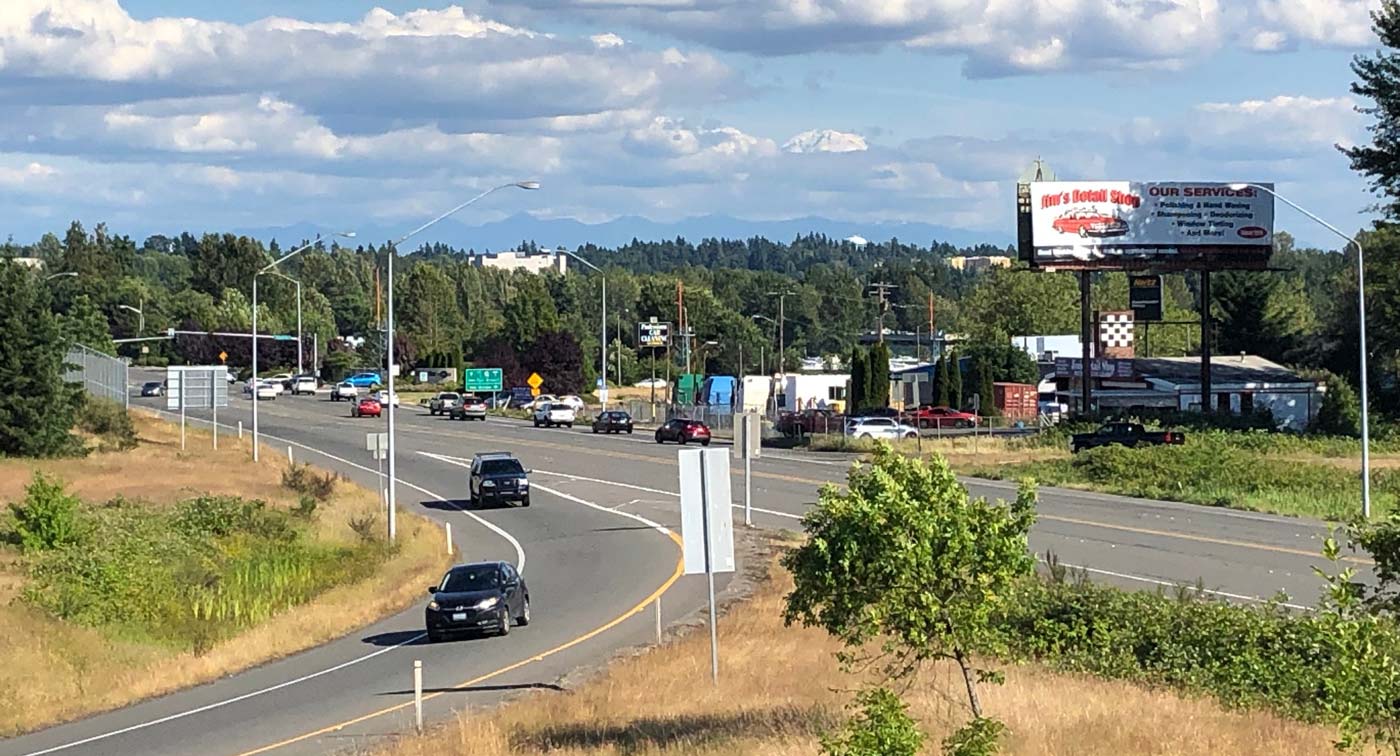 I know this is a year later, I want to let you know spot 6 gives you a view of that. Just go into the airport with your ID, it works just fine. I would say spotting from inside the airport is the best.

The application for the pass is no longer needed? https://www.portseattle.org/page/sea-visitor-pass-program

The Top Of the Parking Garage at SeaTac Is Also Great for departures of 16L (usually the case). You dont need a boarding pass or have to pay, Generally you can just ask someone who works there and they will be more than happy to let you on the roof. You can look up sample pictures/videos.
Hope you find this helpful