+++ JAN 2022 IMPORTANT NOTICE! Due tu a crash in 2019, the Rainbow Canyon is no longer in use by the Military as the National Park Service and US Navy decided to close this training area! Some private flights are still tacking place there +++

The Rainbow Canyon, officially called “Jedi Transition” or by the army R-2508 is located at 282km from Las Vegas Int’l Airport so approximately a good 3h drive. You may also come from Los Angels Airport which is 376km so approximately 4h drive. 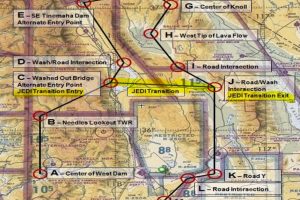 It is one of the most famous well-known “low-level” flying training area in the world which is mainly used by the United States Air Force. The traffic come from those bases, Nellis AFB, China Lake, Fresno Air National Guard Base, Edwards AFB and NAS Lemoore but other forces may be seen if you are lucky.

The area is open for public at any time however note that it is not guarantee to see any jets, you may see a few or zero. You’ll need to take your chance, stay, hope and wait until something shows up.

Aircraft most seen in the area includes: The United States Air Force – Hornets, Fighting Falcons, Thunderbolt, Harriers, Raptors, Lightning, etc / if lucky some Hercules or Globemaster have been spotted. 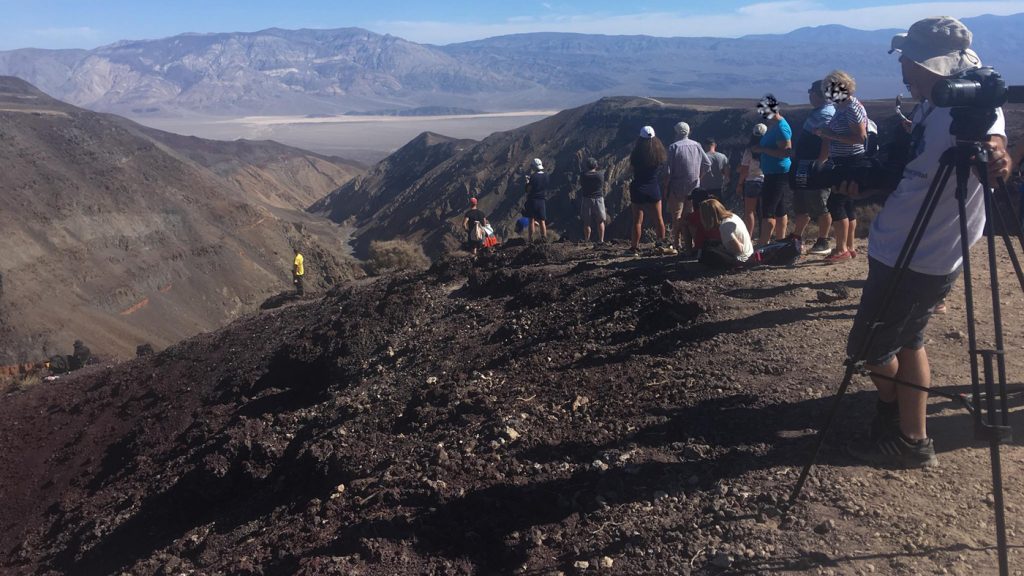