Jakarta Halim Perdanakusuma International Airport (HLP/WIHH) is one of the airports that serve the greater Jakarta area. It houses the Indonesian Air Force transport and VVIP squadron and was Jakarta’s primary international airport until Soekarno-Hatta Intl Airport opened in 1985. The airport continued to serve mainly charter and unscheduled flights until 2014 when commercial flights were allowed to operate again as an effort to reduce air traffic congestion on Soekarno-Hatta Intl Airport.

The biggest airplane ever handled by this airport was Antonov An-124 and in the past 747’s and 777’s were commonly seen during the Hajj season. Unfortunately, in 2017, an incident occurred when the runway was damaged by the jet blast from one of the 777 used for Hajj flights. Shortly, no wide-body airplanes were allowed to enter Halim until around a year when some widebodies supposed to be arriving at Soekarno-Hatta diverted to Halim due to bad weather. Currently, the biggest airplane allowed to operate regularly in Halim is Boeing 767 and Il-76 / C-17.

The traffics mostly were A320 and B737 operated by Batik Air and Citilink, although there are also some other scheduled traffics such as ATR72 of Wings Air, Citilink and Transnusa and some cargo flights. The other interesting traffics include smaller BizJets, Air Force transport airplanes, and dignitaries from other states also frequently come here (dignitaries with big airplanes will be arriving at Soekarno-Hatta, not Halim anymore due to restrictions stated above – although this may change soon). Indonesian Air Force also always held a base open house at least once a year, usually during Air Force Anniversary on 9 April and on 5 October during the Indonesian Armed Forces Anniversary (subject to the decision where the parade will be held). 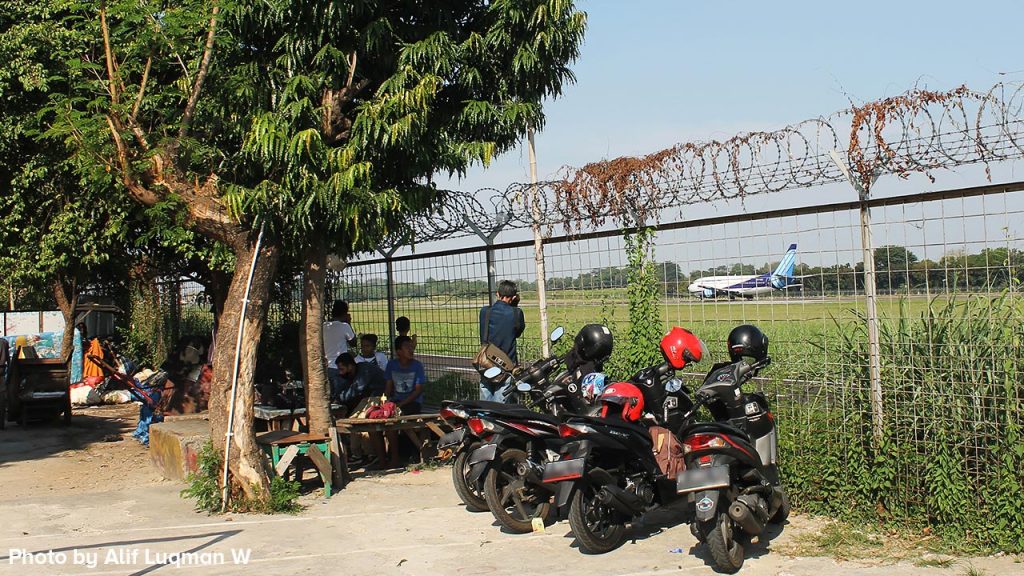 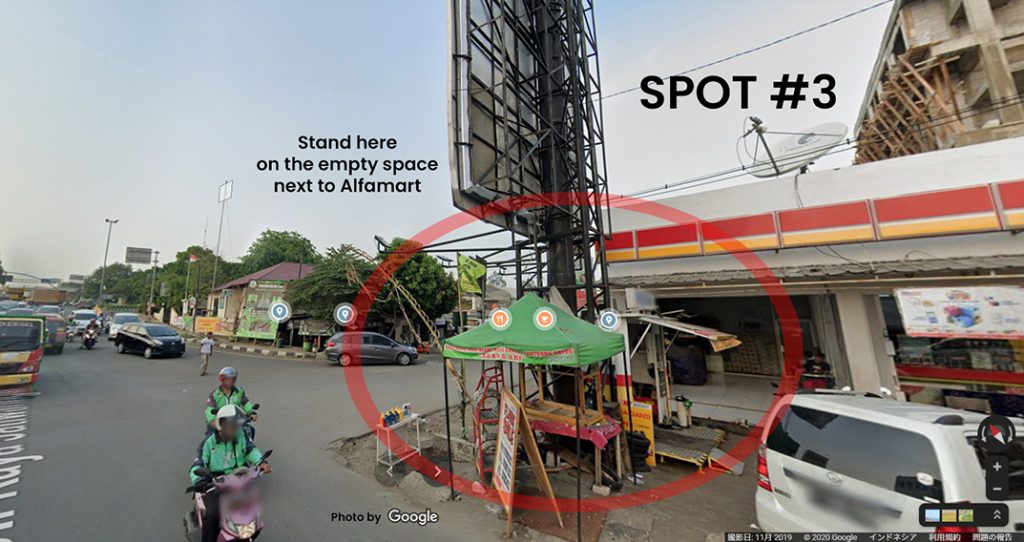