Perpignan Rivesaltes Airport (PGF/LFMP) is a small airfield in the south of France, which can be found roughly 5km northwest of the city of Perpignan itsself. It was opened in 1910 by the first flying movements, extended in the 1920s as it was a stop on important flying races. The British forces established a base in the late 30s, but the German took over in the early 1940s. After WW2, the airfield was mostly serving as charter airport, which mainly came from Africa or Britain. After terminal extensions in the 1960s, it was the 5th biggest airfield in the 1977 in France. However, a lack of attractivity and interest led to a downfall in tourist flights. Nowadays Perpignan is therefore quite famous for hosting the “Libya Force One”, a rare A342. It is stored here together with some other rare aircrafts like B727s or Arabian A320s. Meanwhile, tourist flights are at a low level. You will see just a very few domestic services regularly, in addition therefore a few LCC connections (mostly flown by Ryanair). Therefore PGF is home to some helicopter fleets and plenty sports aircraft, so you will see many of these smaller aircraft.

Feel free to get in touch with the local spotting group called “Aérospot66”, which can be found HERE on Facebook.

Example overview of the northwestern part of the spot:

Construction works on the meadow: 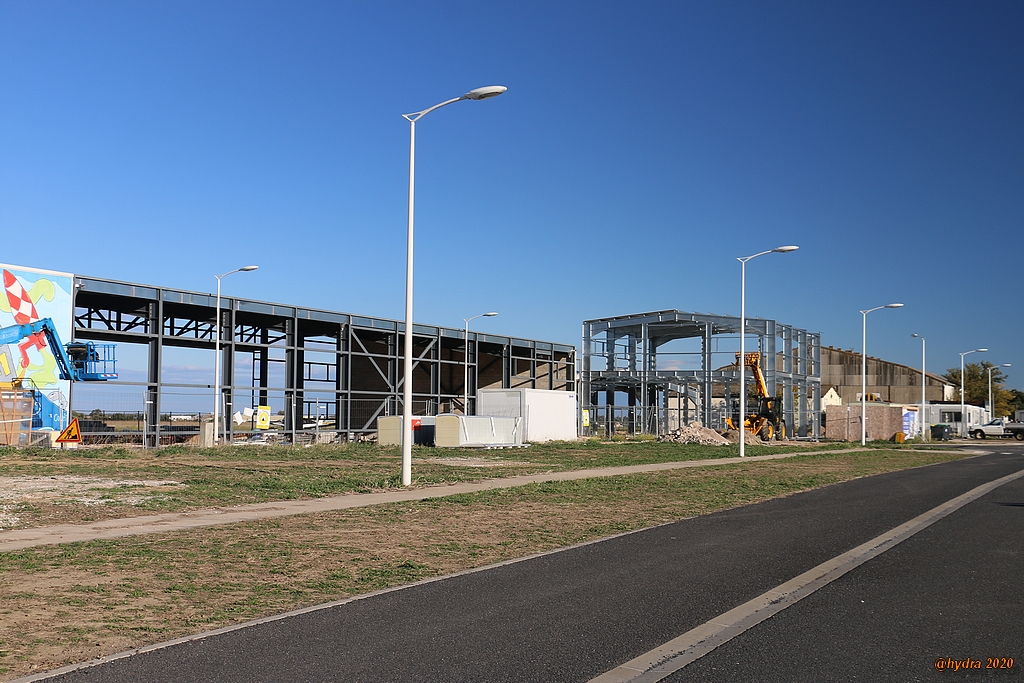