The airfield was opened back in 1931 and is located 13km Southeast of Denpasar – the capital of the isle of Bali. After its military Usage in World War 2 mainly by the Japanese forces, the airport was extended as an terminal building and control tower were added in 1949. After another extensionproject which was ended in the late 1960s the airport was able to handle big aircrafts such as the Douglas DC8 or the Boeing 707 – this was the begin of the raise. Since this time on, the passenger numbers and the ones of movements are increasing steady while the airport was extended step by step.

Within the last 20 years, the passenger number coped with 400% due to all the airlines which opened hubs and routes here, the airport experienced a real raise along the booming tourism.

Spotting around the airport is no problems and the locals are friendly albeit didn’t speak much English. Only the police maybe watching closer at you and you might feel a bit uncomfortable. But usually they have no problem with our hobby. 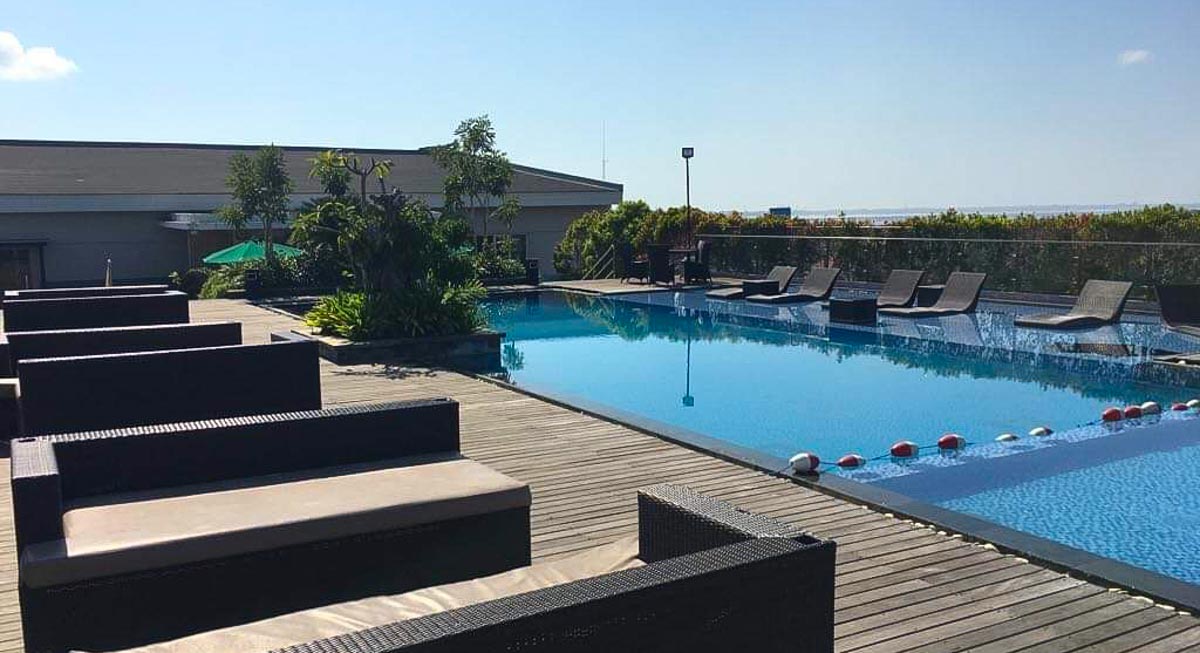 …and the view into southwestern direction: 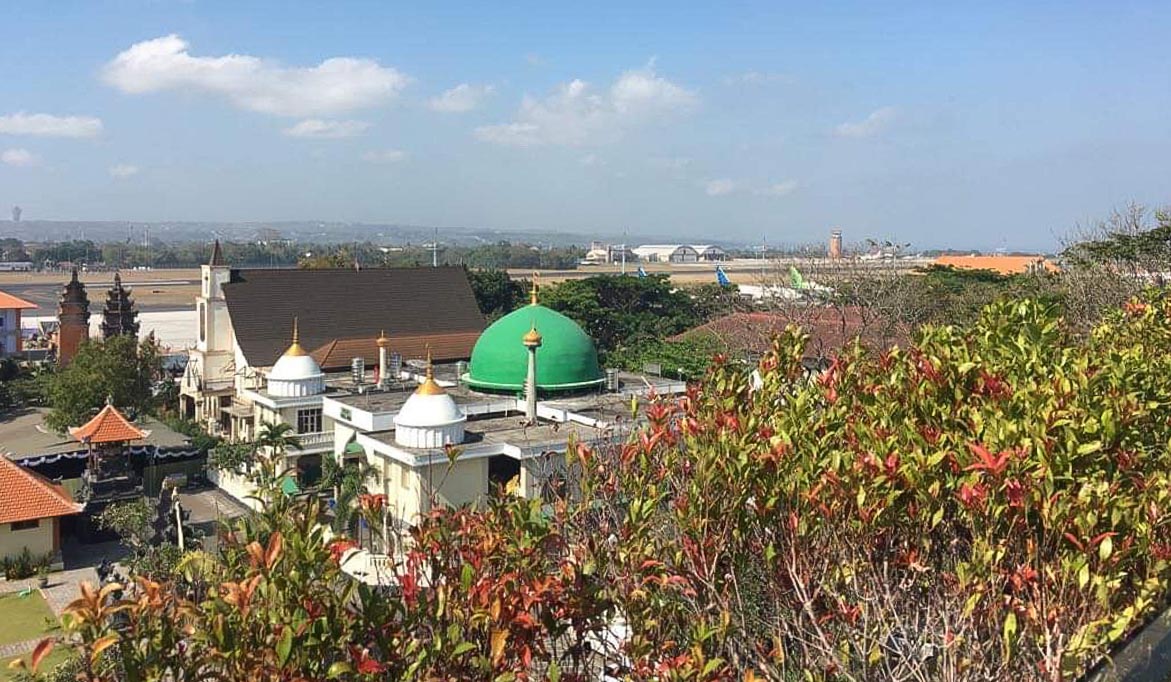 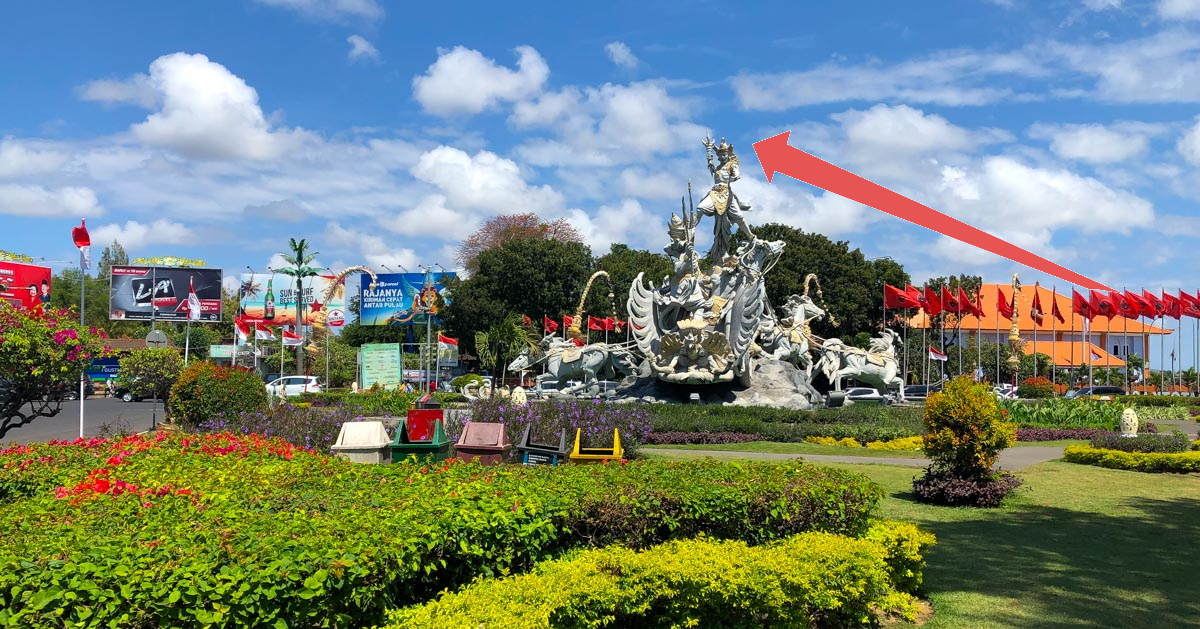 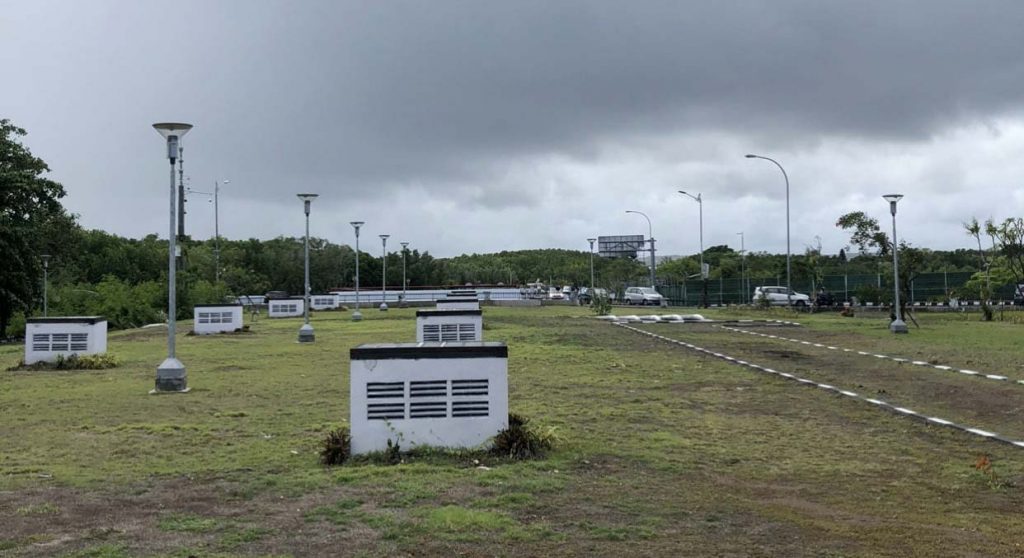 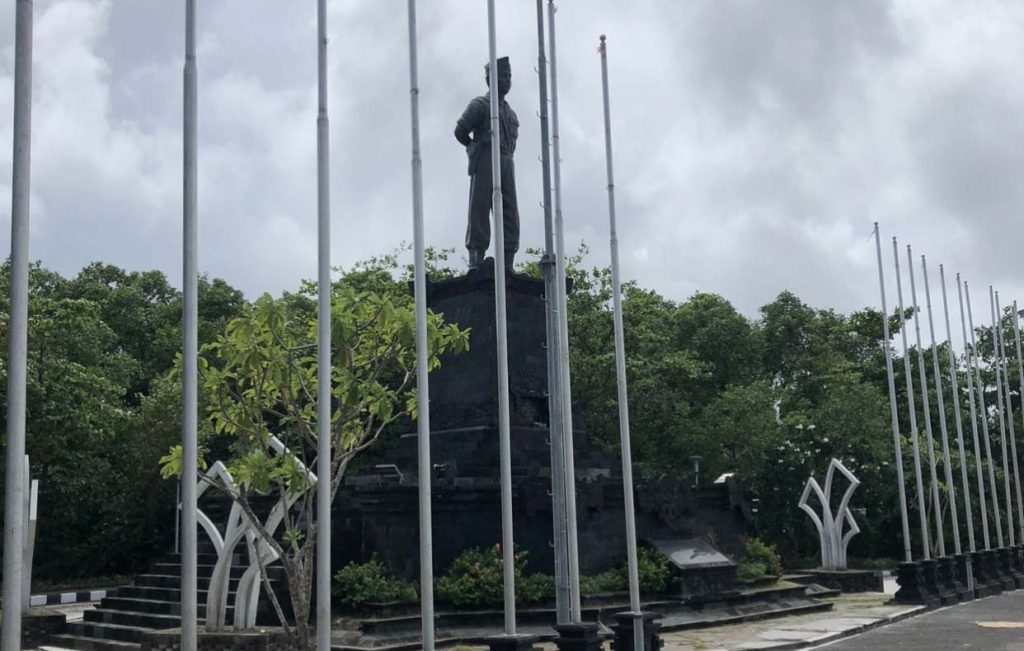 The spots itsself is suppossed to look like THIS.

We cannot provide photos from this position.

Example shots were all taken from the southern end: 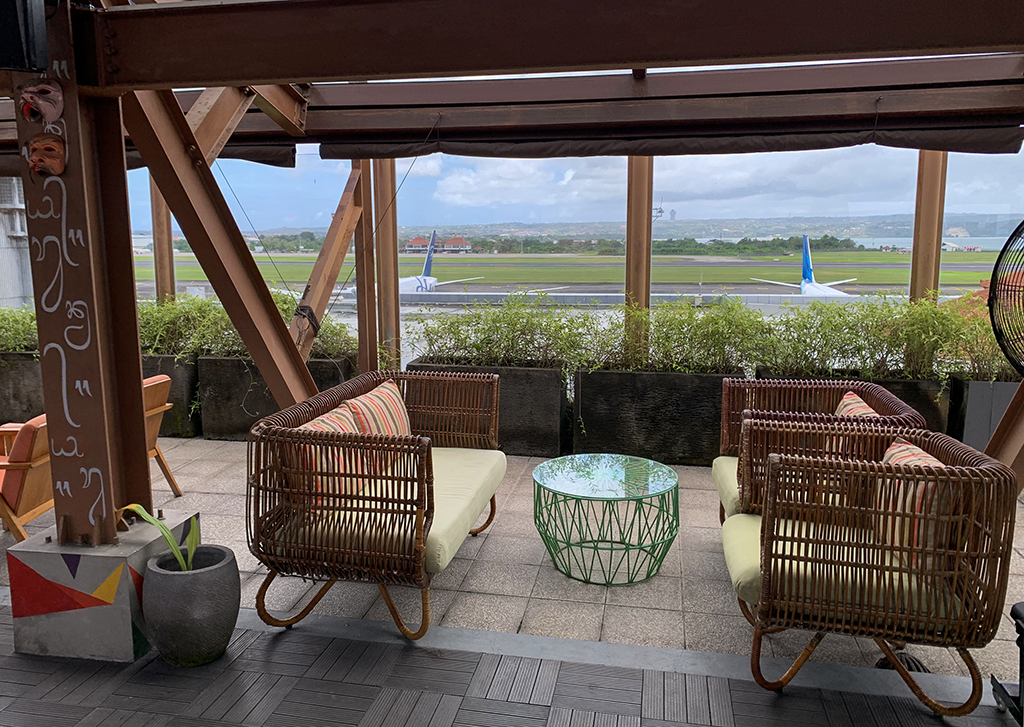 There’s also a spot underneath the toll road

Yes, take the road coming from Denpasar and just before the roundabout enter left into a parking lot of the crab restaurant. Pass the barrier and continue the small path and for a moment there is a path on the right which passes under de Toll and you go to the bottom and you are there. There will be a small concrete dock and it will be there.

Hello, I am coming to bali next month and will take few pictures there but for going back to home from bali at night. My question is do the security allow small tripod for my camera to take picture inside the terminal at night? I’m flying out of bali at night. I want to get ready before I decide to bring my small manfrotto tripod to take picture thru the window inside the terminal before I depart to fly out at night. Thank you

Hello, normally there is no problem, I often took photos at the terminal and honestly never worries, and I think with a tripod it’s the same.

Thank you very much for the answer.

Yes Anjin, but in the wet season from November to March they do not land by the beach, so the terrace of the hotel is no longer a good spot for spotting. It is under the Toll that one must go or at the end of the bay of Benoa.

The H Sovereign Hotel is excellent in every respect. The aircraft tend to depart over the Hotel and this gives great photo opportunties.
In my view top 5 Hotels for pics/spotting in the world

Hello Severin,
Security takes your picture, I think it’s like France in some airports, to have proof that you were there today and that next time it will be more severe. That is my opinion.
Sincerely
Pascal

Hello,
I have been spotting Bali since my installation 3 years ago. I just have a comment to make on position # 4 (Southern Beach), avoid getting too close to the fence because some days the security of the airport comes up and you take a picture of yourself. The best solution is to go on the slopes and if you are lucky it’s good.
Sincerely
Pascal

Thanks, added your information. What do you exactly mean with “take a picture of yourself”?